My chest tightens. My biceps flex. I toss what’s left of the flaccid straps across the room. They crash into some of the vials with explosive force, leading me to believe that they were more substantial than they felt when bound across my limbs. 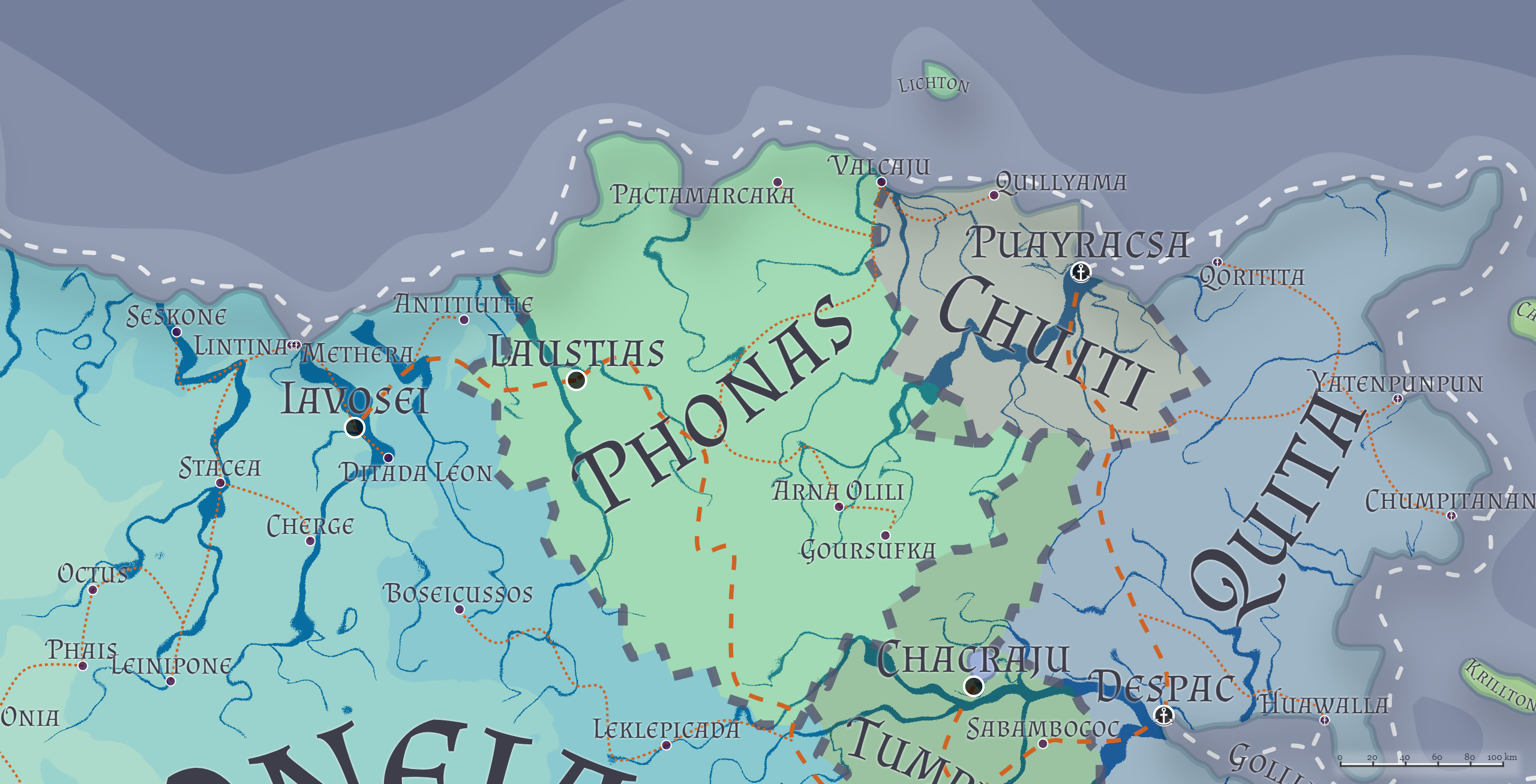