Stay a while and listen, and you might just learn more about yourself than you ever wanted to.

From epic, world-changing conflicts to plucky individuals, mythic creatures to tiny shrimp, Etrea has it all.

Spanning several planes and eras, Etrea's mysteries can never be fully explored. It is a dark fantasy world that focuses on gritty realism throughout, even during the ages where the gods walked the earth and the air was laced with magic. In Etrea, science and magic are inextricably linked.

It is the setting of numerous planned novels, novellas and short stories.

*The bulk of information on this page pertains to the Etrean Age of the world, as that is the current age. Eventually, there will be primers for each age.

The continent of Aenica is the largest on Etrea, and has a huge variety of biomes. From humid jungles in the south to cold, mountainous terrain in the north, from swampy wetlands to the dryest desert in Etrea, Aenica has it all.

Caia is a mostly temperate continent in the northern hemisphere of Etrea, sliced across its northern tip by The Teeth. In the south, where Caia approaches the equator, the temperate weather gives way to a more arid climate, culminating in a sweeping savanna.   The semi-nomadic Koushan Mai live all over the north of Caia, though they have been persecuted and forced into hiding by many of the other inhabitants of the continent.


Boasting a northern coastline marred by fjords, rolling hills and wide, sweeping plains, Serukis is a temperate, varied landscape. The Teeth make up its western border, leaving Serukis somewhat cut off from most of the rest of the continent of Caia. Though Serukis has only been a country for just over 1500 years, it has a rich history both before and after its founding.

When the Seruic people came across the mountains to settle Serukis, they displaced many of the Koushan Mai people and the dragon clans who called the country home. By present time, the dragons have vanished and the Koushan Mai eke out a living on the road. 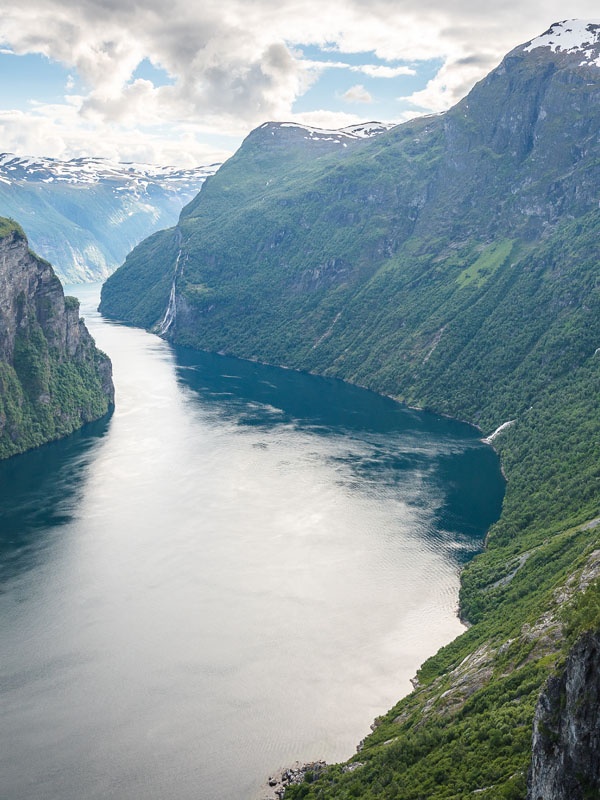 South of the equator, Oyekos is a continent split into two by a large mountain range. In the north, the continent is characterised by desert and savanna. In the middle, south of the mountains, there is a large, tropical rainforest. At the southern tip of the continent, the climate is much more temperate.

Rocky and wet, Sarsand is a hard continent full of harder people. A temperate land, it is more likely to be raining here than not.

Fifteen years ago, the power of steam was discovered in Dryst. They are currently in the middle of an industrial revolution which is slowly spreading out to the rest of Sarsand.

The majority of the continent of Viretia is warm and tropical, though towards the south the climate becomes temperate and colder. Beyond the southern mountains, the country of Fluvansii struggles with particularly harsh winters.

The majority of The Frozen North consists of a gigantic chunk of floating ice known as The Expanse. Thick columns of ice, some miles wide, reach down to the sea floor, rooting it in place. The columns and underside of The Expanse are coated with bioluminescent algae, giving off an eerie blue glow.   Underneath the ice exists a civilisation known as Qasceile.   The Frozen North is also home to the Azupl Isles, a volcanic island chain.

Qasceile is a huge underwater civilisation inhabited by polar merfolk.

The Barren is a land of rock and ice. Contrary to its name, there is life here if one knows where to look.

Spanning the north of Etrea, the Northern Ocean is a cold, dark ocean prone to tempestuous storms.

The most fickle ocean on Etrea, the Caerulean vascillates between brutal storms and deathly calm. Any person sailing these waters must be prepared for anything.

Warmed by tropical currents, the Jasperic Ocean has the greatest variety of life of any other place on Etrea. From colourful reefs to deep ocean trenches, this ocean has much to explore.

The most-sailed ocean on Etrea, the Sinien Ocean often has favourable conditions for sailing. This has allowed for a healthy trade relationship between Caia and Aenica.

Cold and deep and dark, the Southern Ocean is prone to maelstroms that can swallow a ship whole.

The mortal plane, where the world of Etrea resides.

The gods retreated here at the end of the Divine Age, and it was sealed off permanently after The Renewal.

A twisted mirror of Etrea, where the familiar is unfamiliar.

Many of the denizens in this multi-layered plane make an appearance in the mythologies of Etrea, as they enjoy crossing between planes. It also features in numerous afterlife mythos.

A plane full of eldritch monstrosties. In the Etrean Age, there are still tears to this plane in the deepest places of the world.

The beginning of time. 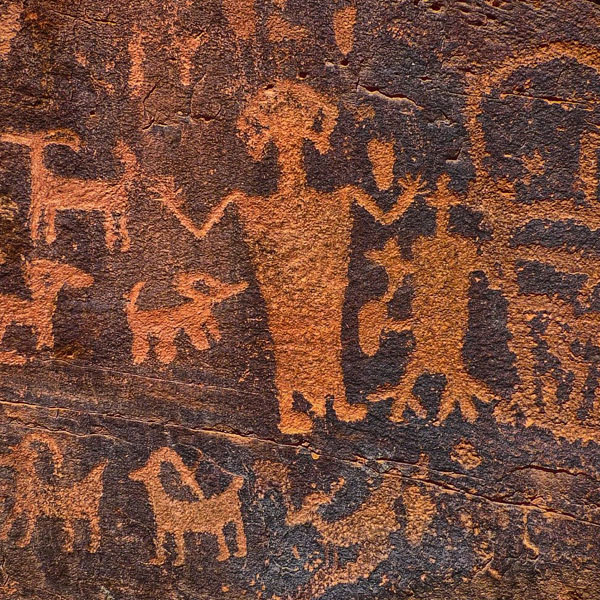 When the gods walked on Etrea. 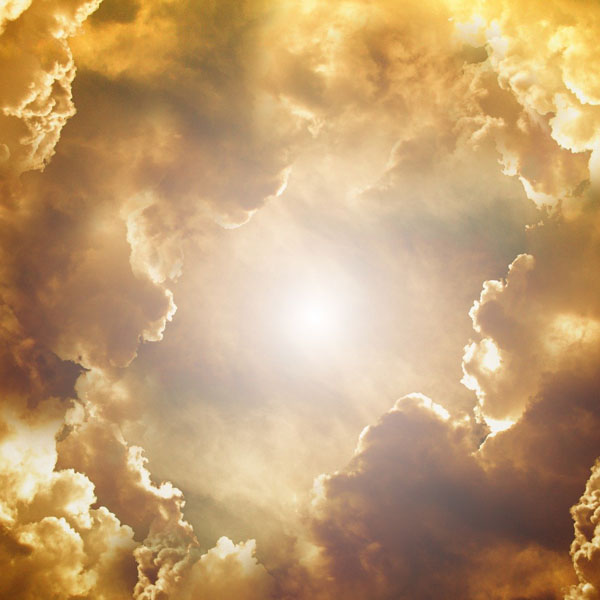 When the gods retreated to their own plane, Etrea was lost. 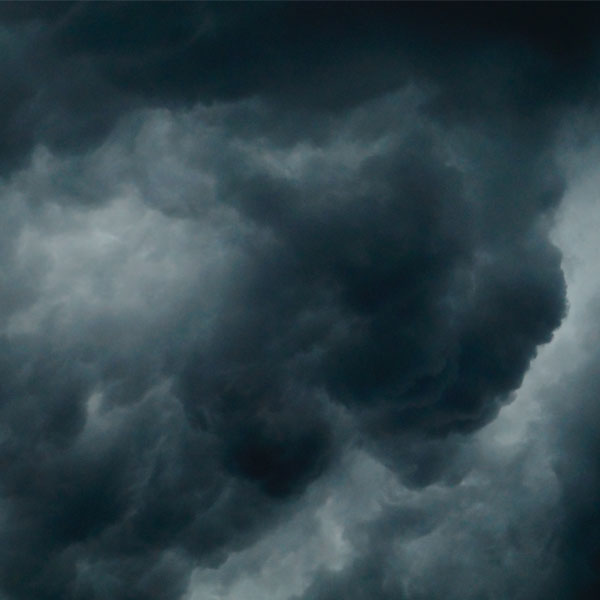 The Age of Stories 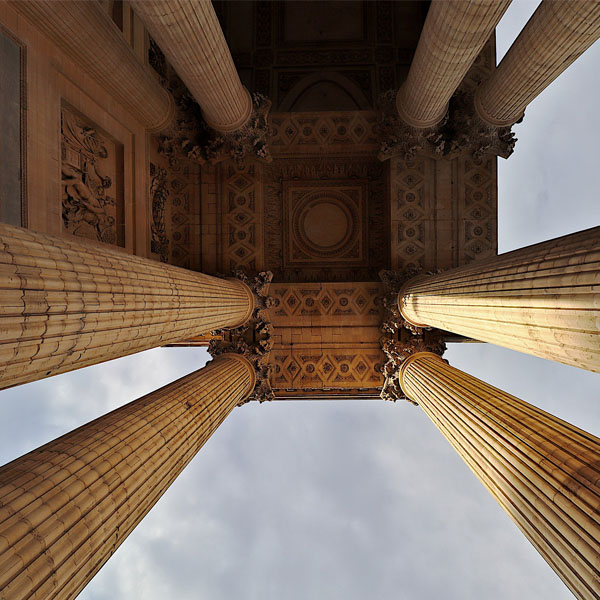 The Age of Aeos

The discovery of aeos led to rapid technological advancement. 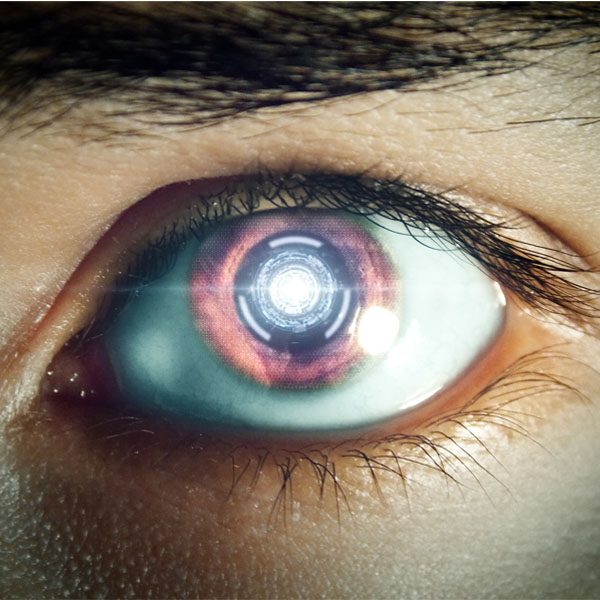 Aeos disappeared from the world, like snuffing out a candle. The earth trembled and the seas boiled. Survivors eked out an existence in a cruel, broken landscape. 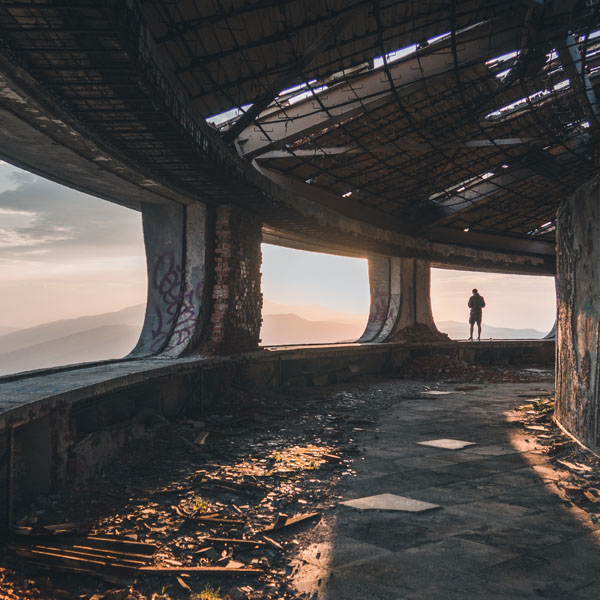 Sentient life woke with no memory of what had come before, except for snatches of dreams. Etrea was returned to its natural state, the ruins of civilisation wiped from existence. 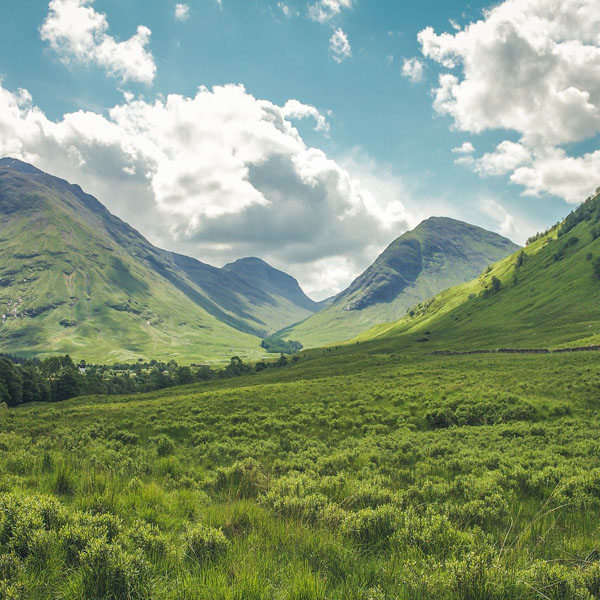 When the gods cut themselves off for good, Etrea was on its own. 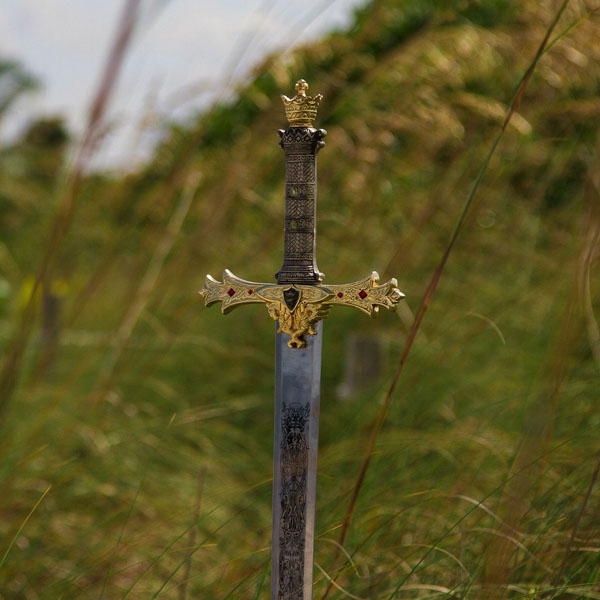 This is a primer to the world of Etrea. As such, it is nowhere near finished and will continue to expand over time.   I hope you enjoy your stay in Etrea! 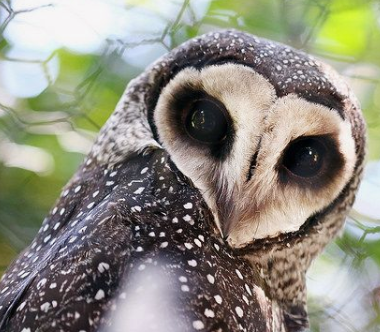 I love the addition of the ages on the side panel of the Primer. It makes it feel right off the bat like there is a ton of history and complexity to the world you've created, even if they aren't filled out yet with their own stories. That makes me curious to learn about them through the stories that will be presented.   In the Primer, there is a heavy focus on the land and general ecology of the setting but I am curious about the people that inhabit this creation. Perhaps adding a bit more of that information to the primer would be helpful to first-time readers. I specifically didn't venture beyond this page until after posting this comment to try and give the best feedback possible on it so if there's info about the people and cultures of the world already established and I just didn't know about forgive me!

Thanks for the feedback, Knightowl! I can maybe add a couple of tidbits about the people and culture, though I actually haven't established much at all yet. (Less than a month on WA!) I'll try to add the bits I know, though! :)

I as again.... am in love with it. The way you write, it’s so beautiful and immersive!     I was going to suggest adding more details because i love details so much but you know, scrap that. This article is damned perfect. The way you write it and give it an ominous theme makes me want to know more! I eagerly wait to know more about this world!   Also, I just want to say that the timeline and the ages you mentioned were goddamned amazing! It gave the best feeling to the article! I really love it so so much!   My only question would be, have the Koushan Mai ever tried to resist against the Seruic people’s? If so, when was it and how did they resist?   Oh and I also do want to know more about the other civilisations and the way they interact with each other! You already have my permanent interest in this world! Congratulations friend and keep up the great work!

Thank you! :)   This article will be updated as I find out more about the world, so it's nowhere near finished. But it serves as a good introduction to things.   The Koushan Mai have resisted in the past. I have some articles planned. :) 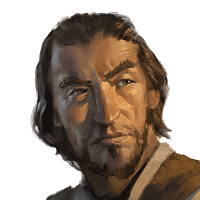 Will satirize for food. 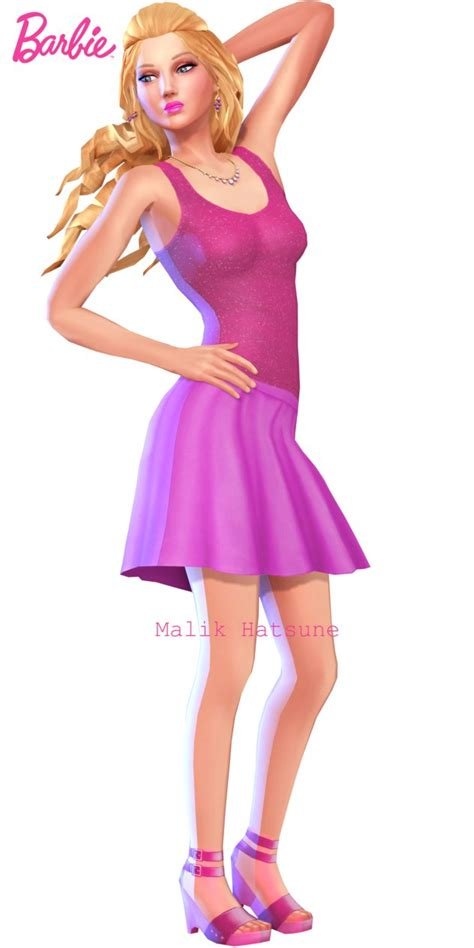 This place is awesome and nice I'm moving here 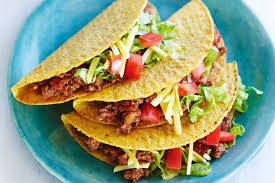 I didn't know where to put this comment, so I'll just put it here: I was wondering, where did you get your map from? It looks hand drawn (not in a bad way), so that made me assume you made it, and if you did make your map, how? What program did you use? I don't know if that makes sense, or if you'll even see this comment, but I was just curious.   Also, I absolutely love Etrea!

Thank you so much! :)   I actually drew it myself in Clip Studio Paint, though I'm working on a better, more detailed version at the moment. I hope that helps!