In Korlaith there is a shallow valley named Ashenval, once known as the Valley of Ash. It is a place where no wildlife is often seen or heard, blanketing the area in an unusual quiet. A path winds its way through the valley, its entrances overlooked by ancient carved warriors. To stray from this path is unwise, for to do so would to risk waking the spirits of the dead that sleep there.
Markin walked the path slowly. Others who walked the path found the silence here unnerving, but as the years passed him by, he discovered a new appreciation for it. Now, he welcomed the peace, and found a kindred stillness within him. A few more years and he was likely to join the warriors who slept here. Of course, not literally here, Markin would be buried elsewhere, in less hallowed ground.   There were many tales and legends regarding the brave men and women who were buried here, Markin himself having shared a considerable amount of them. Being the only one to live so close to the valley, his tales were highly respected and sought after by travellers. The other folks around here thought him odd. No-one else was willing to live so close, nor tread the path as regularly as he did. It was almost as though they were afraid of the ones who slept there. Markin smiled. He may have played a small part in fuelling that fear, but he held no regrets. This peace was made to be unbroken and he would see it was kept that way, no matter what it took.
No-one knows how many warriors are buried in this valley. It is possible to count them from the safety of the path, but not all the graves are clearly marked or easily seen. One scholar had attempted to investigate the area in depth, their discovery of the buried jars of ashes leading to the valley be named the Valley of Ash. Their conclusion was that an entire army was buried here, arranged around a main barrow which they suspected their King or Queen was entombed. However, before they could investigate any further, a sudden illness took hold of them and they were buried within a month. The sudden decline of their health and their death was attributed as a result of their desecration of the burial site and served as a warning to any who might want to follow their footsteps.
Show spoiler
This scholar was actually one of the first to fall victim to a widespread disease that killed quickly, but this fact is widely ignored by most due to the nature of their endeavours in Ashenval.

Standing as tall and silent sentries at either end of the valley are ancient statues, which, if the rumours are to be believed, come alive at night to patrol the path. Or, if you try to leave with a piece of treasure, the guardians shall spring forth to reclaim it. Dotted along the path of the valley are miniature versions of these statues. Tales differ whether these mini guardians are there to protect the traveller, or the spirits of the dead. Small candles are arranged around the feet of these statues, where travellers pay their respects to the fallen warriors. These candles are lit every night, illuminating the path for any brave traveller who wishes to risk passing through the valley at night.
Markin reached out and brushed the surface of the ancient warrior, dislodging some dead leaves. Once again he marvelled at the craftsmanship; it was hard to tell where the stone ended and the tree began. Whoever had carved the warrior must have been incredibly skilled. He couldn't be sure which had come first; had the statue been placed and the tree grown around it, or had the tree been carved to fit the statue? There was no point in asking such questions since there was no-one who could answer. All he could do was wonder at whoever had carved it, and what they had used to do it. He was not one of these folks who so easily believed in magic, but he could well understand why people may fall into that trap. For surely only a master artisan or an incredibly talented magician could have created such wonderful masterpieces.
Other Names: Valley of Ash, Valley of the Dead, the Silent Valley.

Keeper of the Path

There are very few who live near Ashenval, most preferring to settle elsewhere that is less haunted. However there is one elderly man, Markin, who has become a self-appointed Keeper of the path and keeps an eye on the travellers who pass through. Tales of the buried warriors brings with them tales of treasure, and Markin does his best to dissuade any potential treasure-hunters by spreading rumours and tales of cursed treasure. 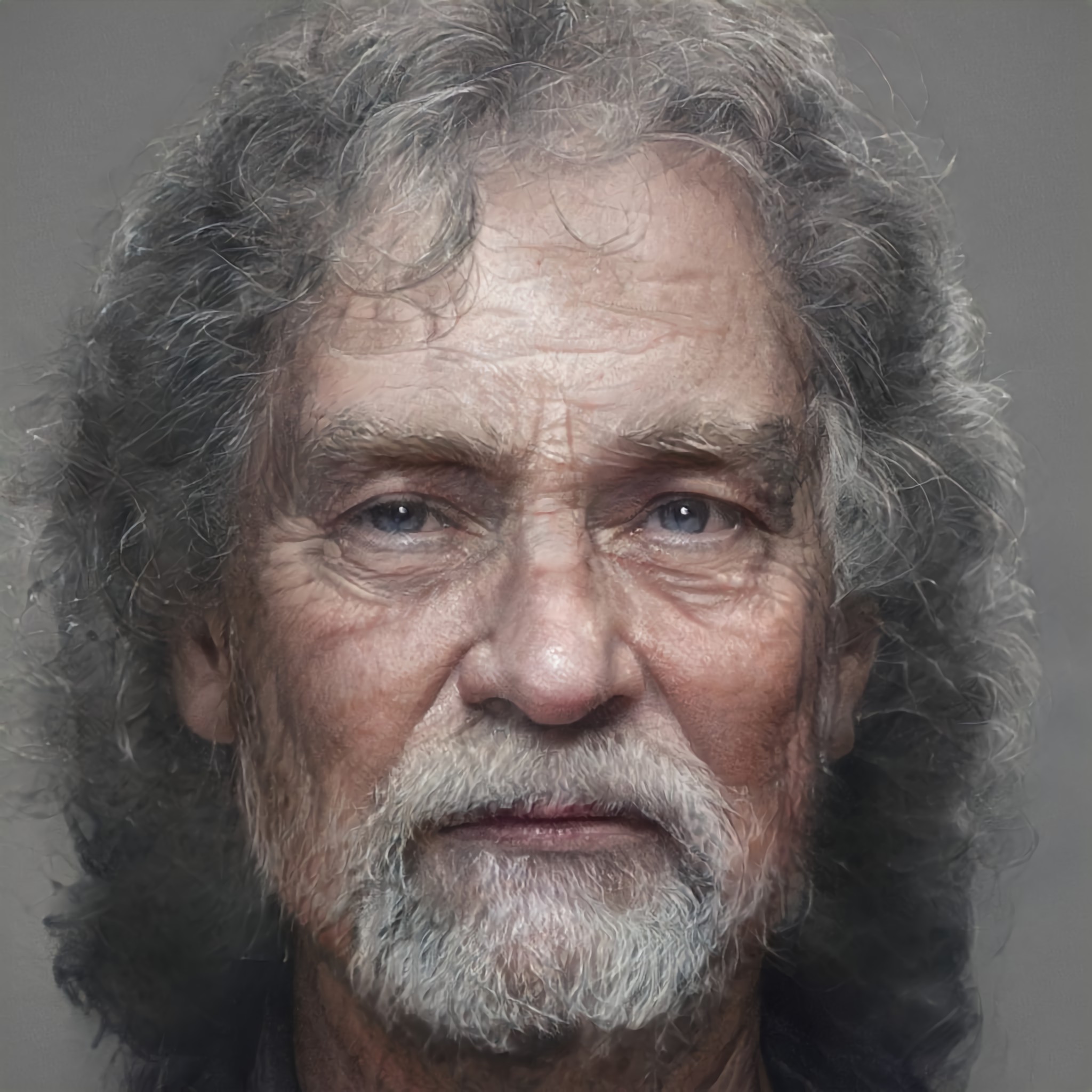 by AP. (via ArtBreeder)

Travellers are advised to dismount before traversing through the valley since horses and ponies have been spooked by something either imagined or unseen and have bolted. To comfort their beasts, the riders are advised to walk alongside them, which also prevents the riders from being thrown or carried across the burial grounds. Some even muffle their horses' hooves in an effort to keep the silence intact.   There are rough shelters constructed at either end of the valley for travellers to rest in before passing through the valley. One is built on the site of an old tavern, the owner being far too optimistic about the business the valley would generate.

Seems like a very suspicious place... This Marking too seems super suspicious. "he would see it was kept that way, no matter what it took." I'm sure he is not content with only spreading rumours...   Great article, it's very evocative :D

Glad you picked up on that! This is a place I definitely want to work on some more and revisit. :)   Thank you! <3

Wow, what an interesting location. I'm curious about how many of the rumours are true and how many of them are just made up by Markin. Not surprised horses get spooked walking through this place.

Thank you Emy! I'm looking forward to writing more about this place :)