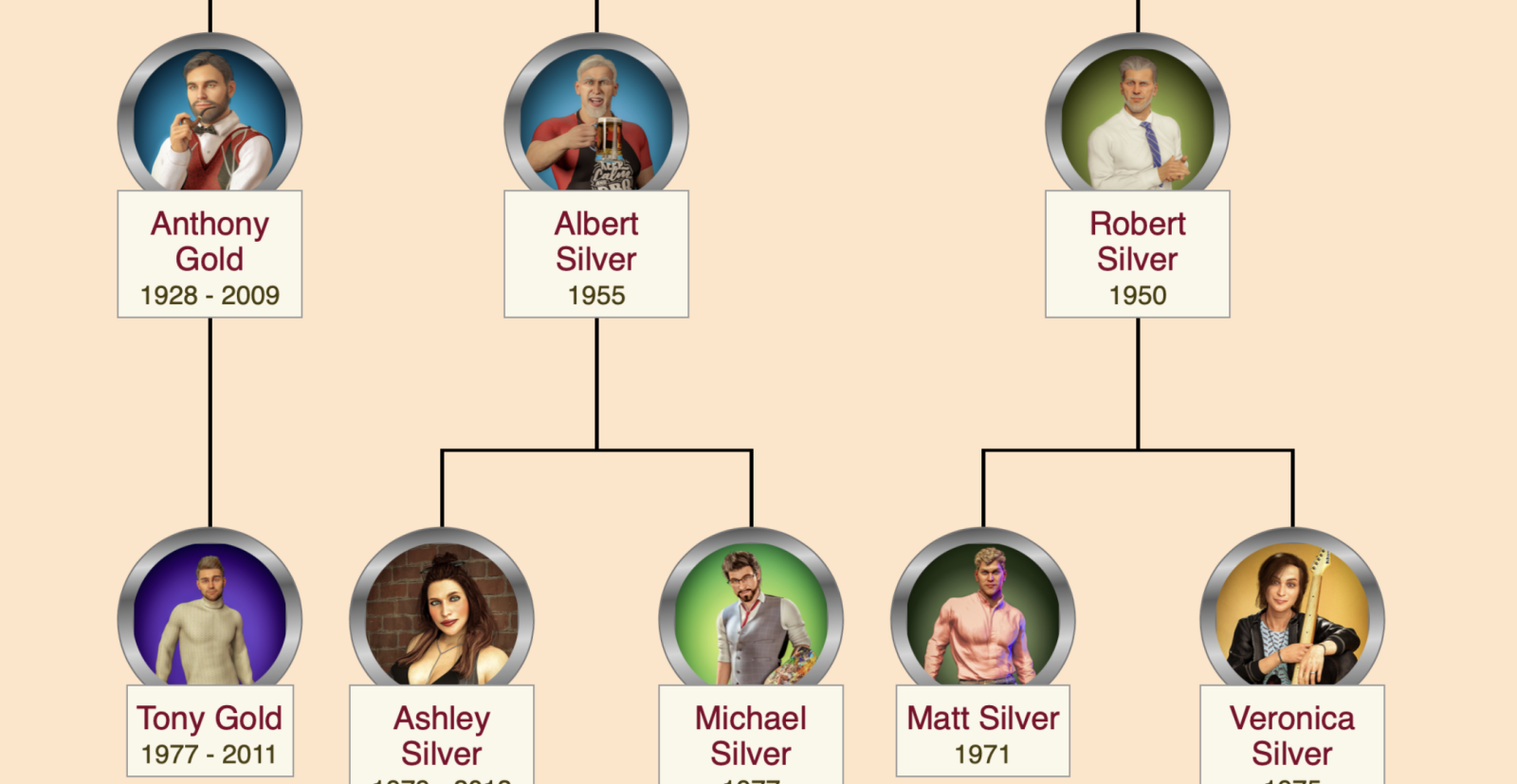 Many of the central figures in the Clarkwoods Literary Universe are members of the Massachusetts-based Silver Family. According to the historical record, they are the descendants of a British mariner called John who earned a “swampy, undersized lot at the edge of the deep green sea” in exchange for his services to England’s Plymouth colony.

According to family lore, they are also the descendants of Judas himself. Family historian Matthew Silver once wrote:

As the story went, we Silvers were descended from Judas himself. The Judas. Our surname, Grampy told us, was like a flag of shame we’d flown in hopes of redemption ever since. And if we didn’t shape up, then we might as well tear up the tickets to heaven for all the Silvers gone by and all the Silvers yet to come.

That was the first time I heard the story, but it certainly wasn’t the last. In fact, Grampy dropped it from his repertoire only upon the occasion of my intimation, at the wise old age of the thirteen, after a long weekend lost in the pages of Nietzche, that perhaps our name was less Hester Prynne’s scarlet letter and more Harry Fleming’s red badge of courage. What exactly I meant by that, I could scarcely tell you today. I don’t suppose I knew what I was talking about, even then. But, regardless, it was enough cheek to garner as severe a look from Grampy as I ever did see, a look that seemed to suggest I had finally read one too many books for my own good.

Notable members of the family include artists Dottie and Michael, authors Matt and Tracy, and musicians Eli and Veronica.

The Bloodline of John Silver

The Family Tree of Eli Silver

More interactive than the above Bloodline, you can click on any individual to re-center the tree on them. We’ve chosen Eli as a starting point because he gives you a great view in both directions (his ancestors and his descendants).