Robert Silver is the first-born son of Eli Silver and Edna Filipowicz. A football hero for Chelmsford High School in the late 60s, he also fought briefly in the Vietnam War before coming home and establishing himself as successful car salesman.

His love of automobiles is something he inherited from his mechanic father, and it was a love so strong that he was taking “cross-town joy rides” by the age of 12, including one where he “cracked up” the family car.

He married a woman called Lydia and together the couple had two children: Matt and Veronica.

By December 2000, during an encounter with Veronica, he seems to be suffering from memory loss or some other mentally degenerative condition. During this encounter, he is also described as being “withered” physically. 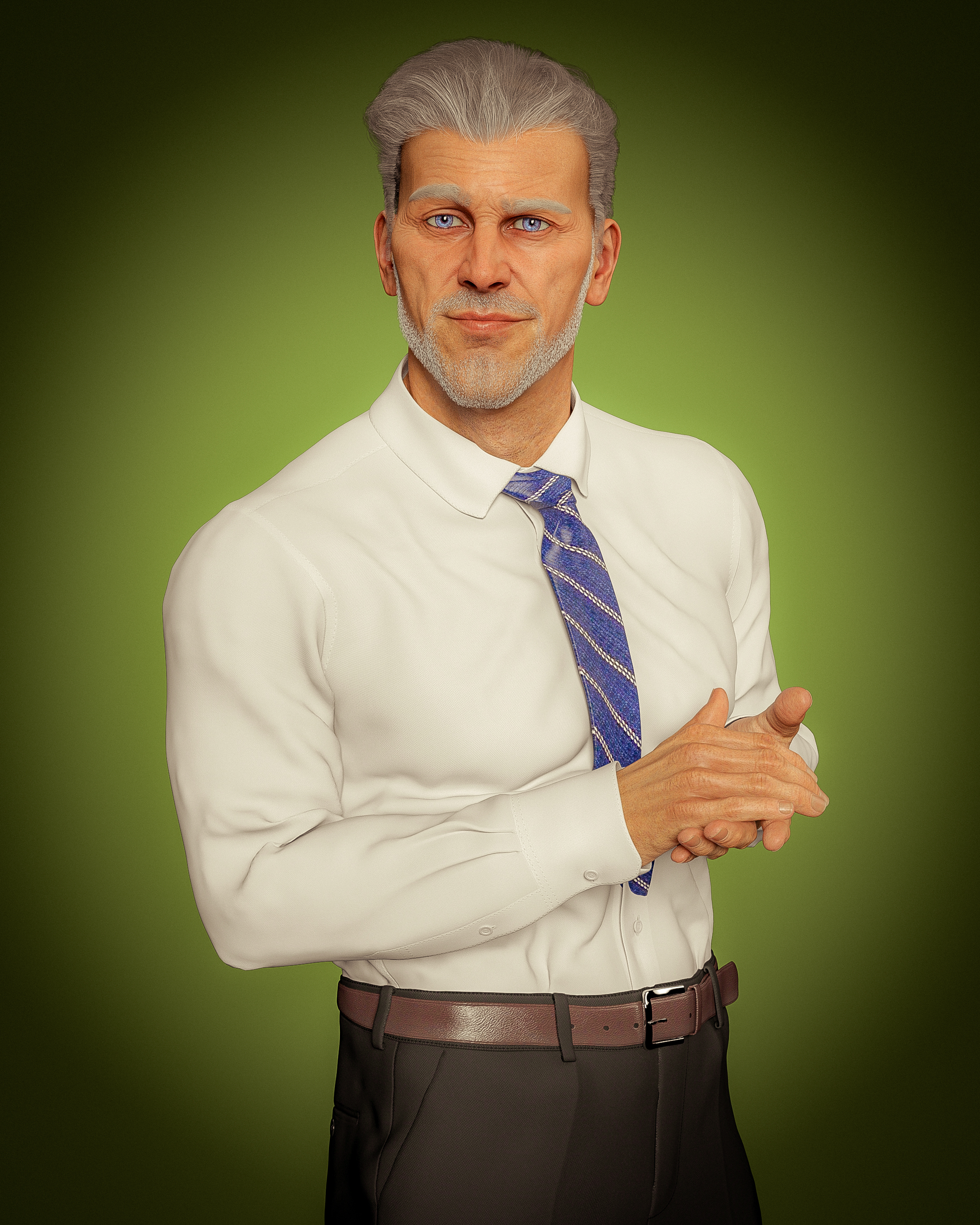