Though Gates would gain worldwide acclaim with her later group, Robin and the Redheads, her most famous compositions were first released on Gideon’s Bible’s three-song demo tape (released in the autumn of 1995) and on the 1997 seven-inch. 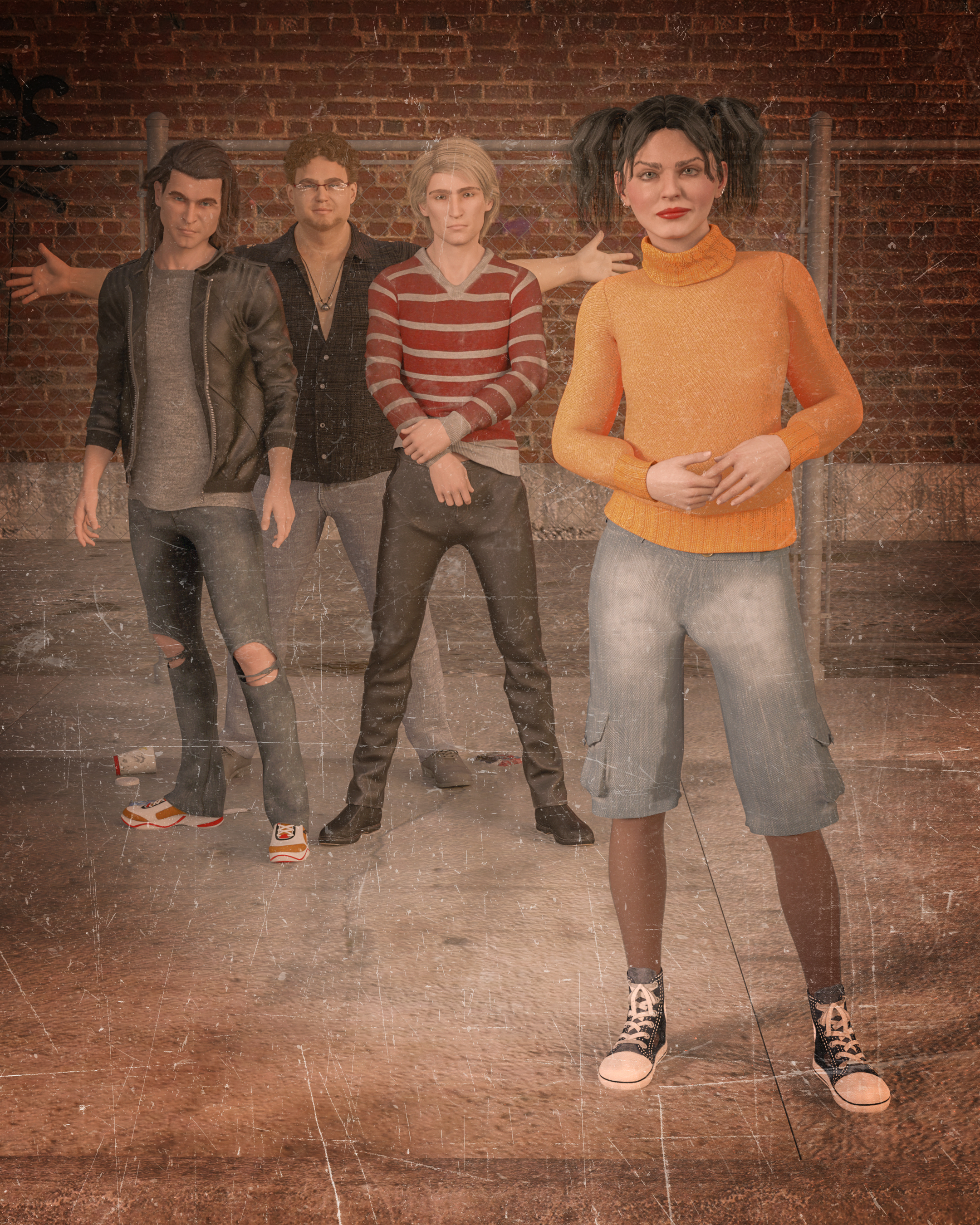