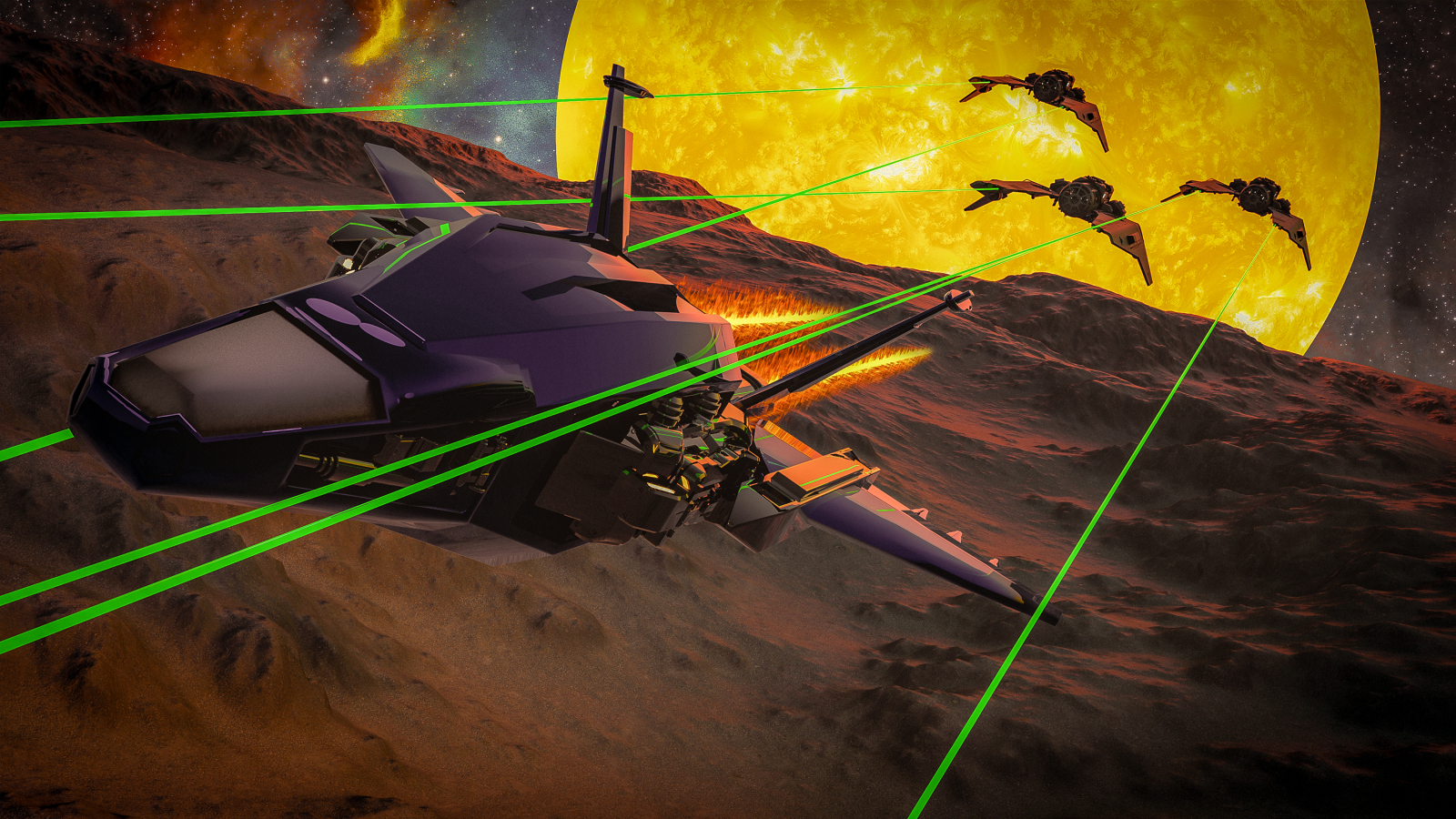 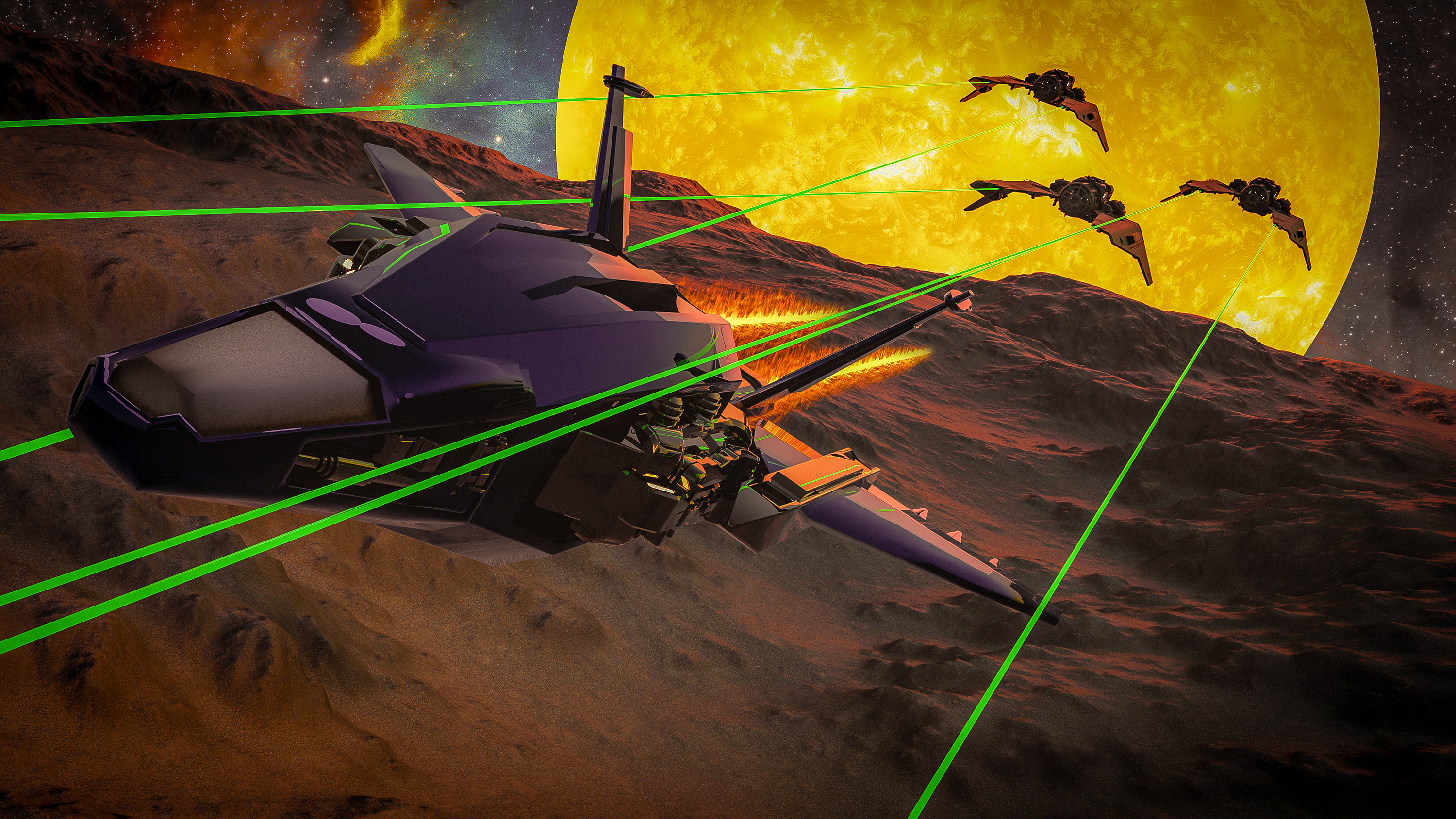 The Dwarvish Hämnare was the pre-eminent starfighter in the universe before The Calamity. Now, in the land of Eden, it serves as the workhorse of the Reekian air force. And, given that no other country in Eden has an air force to speak of—except, perhaps, for the witches of Oz, the sight of a Hämnare in the sky reminds every Edenian just how easily The Reek could inflict its will upon the world if it wanted to.

Pre-Calamity, the Hämnare was powered exclusively by Edenite—which the dwarves had easy access to on their homeworld of Thün Buldar. In Eden, however, the starfighter has been retrofitted to use River Ice instead.

The craft is propelled by twin engines which take up the back half of the ship. Though the dwarves were able to build the most powerful starfighter engines in the universe, they were never able to—or never keen to—make them any smaller. This accounts for the distinctive rear end of the vessel, the “big ol’ butt” as one Earthling refugee once called it.

The Hämnare is armed with two TH-12 laser cannons, one on each wing, plus a rear-facing RK-37 repulsor on each of the fins. The underbelly is equipped with two bomb bays.

The craft is equipped with a DX-97 deflector shield and Buldarian alloy armor plating, the latter of which gives the vehicle its distinctive purple hue. 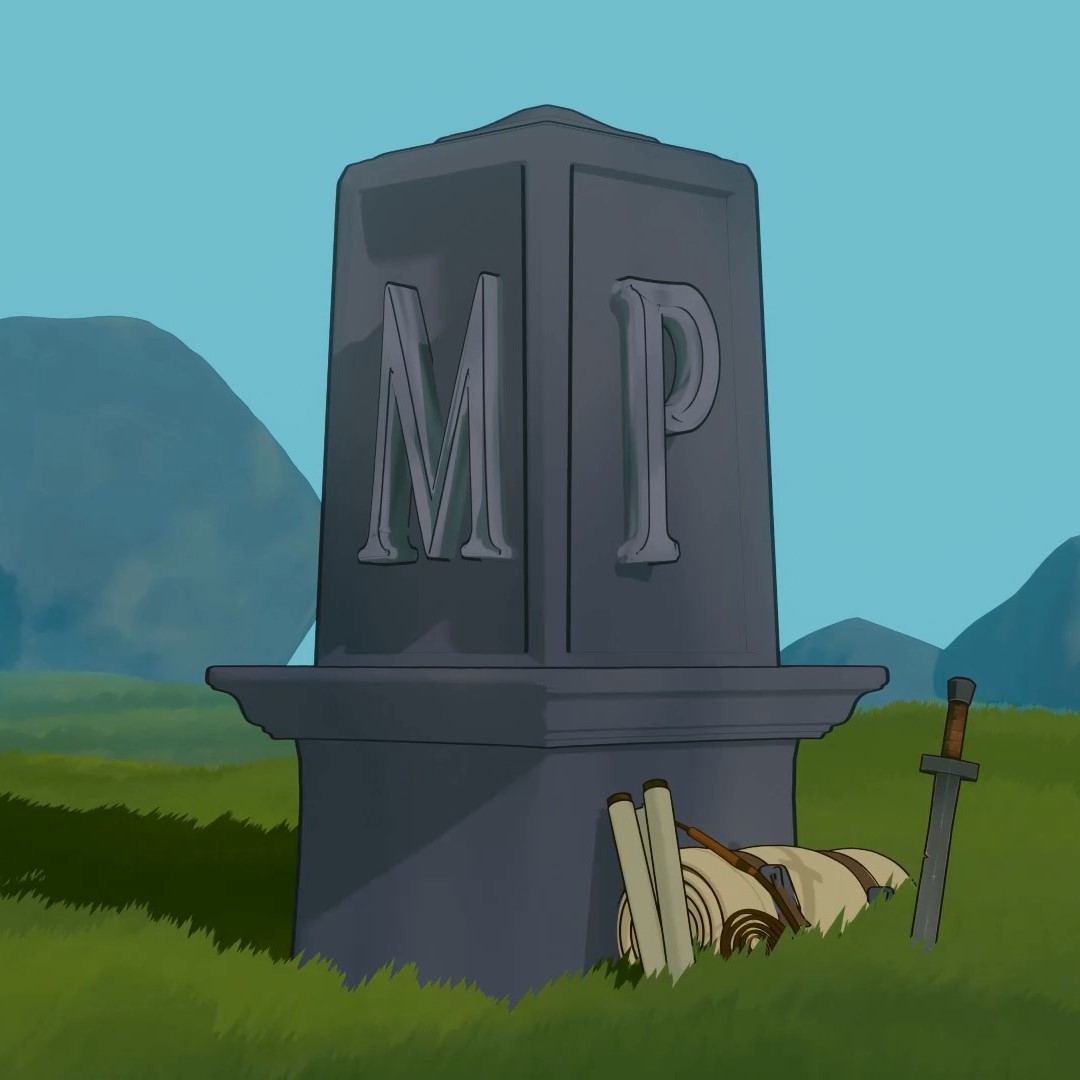 I love the delineation of Pre- and Post-Calamity fuel sources. It gives me a slight sense of dread going from “it used to be powered by this abundant resource it was built around” to “so we retrofitted it to use frozen bits of space time because we had no choice. Nothing bad will happen.” Not sure if that is how I am supposed to feel but I am now stuck on this idea that every time you turn the engine on you should realize you used to take that moment for granted.   Okay. So I dug deeper. Not deleting the above but yeah, so River Ice is actually super useful just heavily monopolized. I now get this vibe of “Wait, we could have been using THAT?!?” and I don't know which I like better. Either way, you got be to reader deeper beyond this article so kudos.

Aw, thank you so much for not just reading this but for digging deeper! That means a lot and definitely makes me feel like I did good on this one.