A Cynren is a family wizard who practices cynrendry galdorcraeft, kindred/family enchantment. Once it was common for a noble house or even some covens, businesses, and other organizations to employ a Cynren to link their members even closer in the bonds of mutual friendship.   In recent years, cynren has been used in the underworld to coerce people into taking actions they normally wouldn't, and to assist organized crime in conducting their activities to the point where it was outlawed without special sanction from the government. Both the application and the reporting requirements have made the profession functionally illegal for most practitioners in Aernadael.

Cynrendry is a difficult craft to mast are requires its practitioners to first master galdorcraeft (the art of enchanting), and ascian feora (spirit summoning) and well as bewrithan (binding craft). It is the combinations of these arts that make cynren craft possible

To legally study galdorcraeft, ascian craft, and bewrithan in any academy in Aernadael, the student must apply for special dispensations. The application requires a letter from an Elder in good standing with the government, as well as a letter from the professors who will provide the instruction as to the proper intent of the student, and seven letters of recommendation from the community to vouch for the morals of the prospective student.   The application must be approved by the Headmaster of the Academy and the local Salian Order after an extensive background check.   This process is repeated after the master of the fundamental arts, with the exception that the student must add to this a letter of employment from the organization they are training to serve. After this approval is obtained, the student may then learn Cynren craft.   Once certifies as a Master of Cynren craft, they are required to submit monthly reports on their activities as well as a letter of good employment to prove they are still working.   A Cynrendry is a valuable member of many organizations, and on account to the difficult to acquire the skills, they are generally compensated well.

Registered Cynren often have lifetime employment and are richly rewarded for their service.

The first Cynren aided the flow of information and facilitated better coordination in an era when communication was difficult as a result of the limited availability of Scrying Mirrors and a crystal spheres. Over the centuries the art was refined to allow for the better production and access to the egregore.   Most Seneschals of the county courts practiced Cynrendry to make the family kin and the other officers of the court kith. They maintain the oaths of office and the covenants of state.   In business, the Chief Operating Officer is often a Cynren to facilitate a Kinship among the board and the Kithdom among the management and supervisors.   Secret Societies and various Arcane Orders employ Cynren to ensure the vows of their members are maintained and to provide access to the collective wisdom of the group.

Registered Cynren wear gold rope chains to all formal and official gatherings. Within the organization they serve, they are treated with reverence as they are the voice of the egregore and have a deep and abiding connections to all their members.   In the community at large, registered Cynren are respected for their service and the work it took to attain their status. That said, there is a growing suspicion regarding their power and influence over others. Rumors and legends abound about cabal of unscrupulous Cynren who are secretly controlling the world behind the scenes.

Various stories trace the origins of Cynrendry back to Hestia, Frigg, or Bes as the originator of the craft. In Aernadael, the story of Rhea Silvia learning the art from Vesta, and using it to overthrow Amulius from her tomb as a last act to save her children.   For centuries, Cyrendry under the earlier name ars domus was practiced in Rome, and its practitioners tok the name (cognomen) Silvia or Silvius to show their affiliation. Julius Caesar famously employed Drusilla Silvia Caesaris to help his family rise to power.

Binding Cord made specifically for the the craft and crystal balls for goal tracking.

A Cynren ties the bonds of connection together so the organization may run smoother.   Only a Cynren can officially name individuals Kith and Kin.

The Cynren binds both the kith and kin to the seal of the family, and weaves them into the egregore so they might benefit from the power and knowledge of the family as whole. There are no lies between Kindred.   They also make intention spheres that are tied to the goals and ambitions of the kindred, allowing them to keep up on the progress of all their endeavors without the need for paperwork and meetings.

Because of the close work the Cynren does with the kindred's egregore it is possible for them to lose themselves in the group mind and function less as an individual and more as a vox populi for the group. 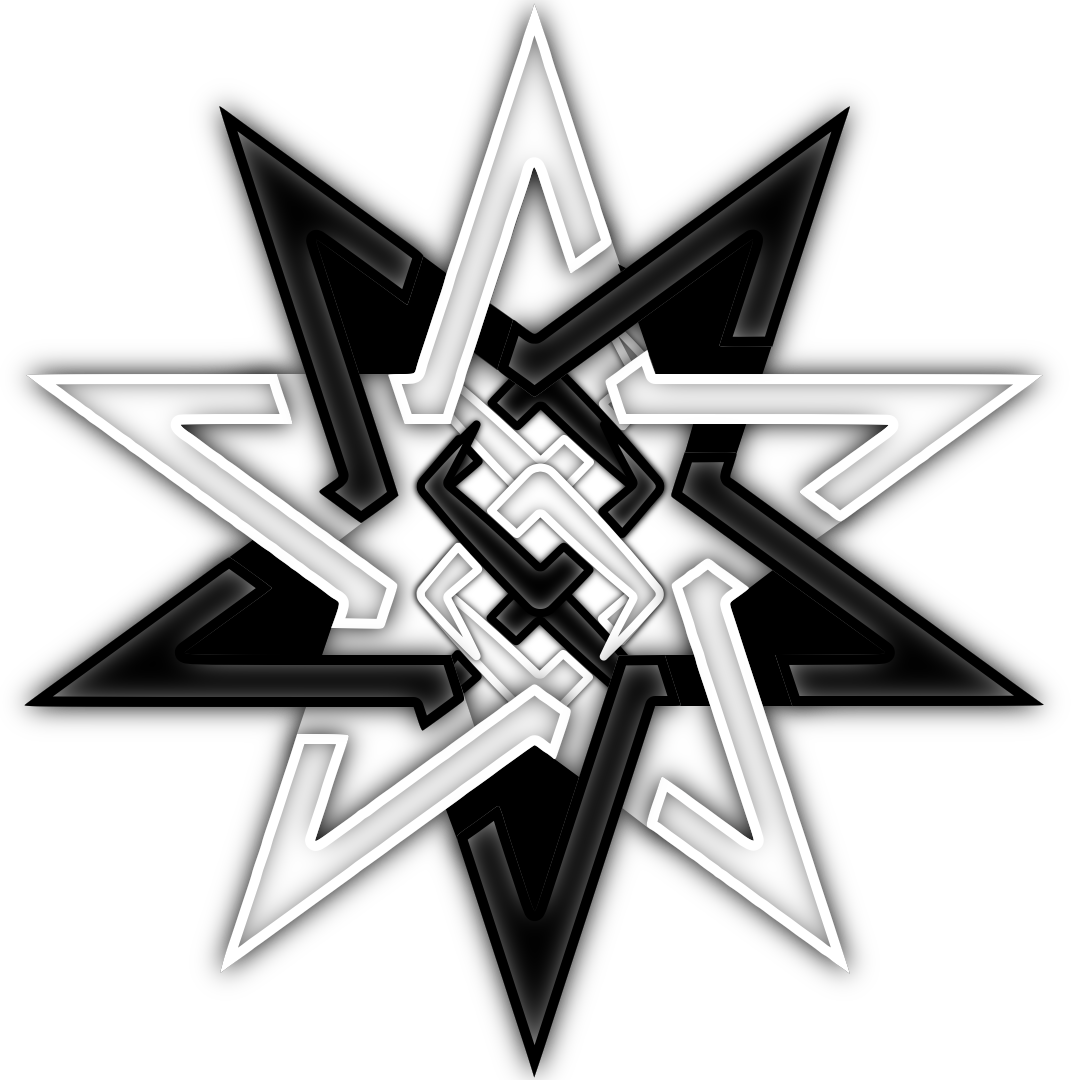 Alternative Names
Kin Master, Kith Shepherd, Shepherd, Guide
Type
Arcane
Demand
Specialized, but High
Legality
Because of the prevalence of Cynren in organized crime, practitioners are required to have a valid registry on file to practice the art. Should their registration laps for any reason or they find themselves unemployed, they must file with the Council for Kindred Management for a waver and assistance in procuring placement.   Should a Cynren not be able to find new employment, they may opt to take the Draught of Lethe potion to suppress their memories of the craft so they are not in violation of the law. This procedure can be undone when it is time for them to resume practice. They are still required to submit to reporting and inspection requirements to ensure they are not practicing the craft illicitly.   Organized crime tends to use the kith system to keep tabs on people who are working for them, often against their will, and because of the influence of the egregore on them, the kith are unable to report that they have been compromised. In addition, the limited group mind of the egregore allows them to coordinate and conspire in ways that are very difficult to counter or stop.