Needlebloom, as is the translation from the drahiin language, is a small subterranean plant that nonetheless occupies a large section of drahiin daily life.   One of the few planets that grow in the underground habitat of Diosett it makes sense that its uses are many and varied by the land's premier (and only sentient) subterranean species in their attempts to eke out every bit of usability from the resources at hand.   Uses Include (but not limited to)::

Looking like a tall, stiff, clump of grass, the needlebloom grows in groups of several 'tufts' clumped together. Each 'tuft' consists of a dozen nettles, each almost a foot long, attached to a spongey moss-like base that hides and protects the roots; thick, fibrous things that dig into the hard soil and softer rock to keep the plant in place. There is also a single bloom at the center of the nettles, a green-blue puffball that disperses itself to propogate the species.

The needlebloom has a monthly cycle of growth and propagation in which the 'bloom' scatters itself, each of the tiny little stems containing enough material for it to start growing a new tuft. Each 'tuftlet' will land and work its way into the soil or rock in a search for resources - water, nutrients, so on - and, being a hearty plant will find resources. It may have to stock up and miss a monthly bloom, but it will persevere, especially since it can reproduce without pollination with one plant having been observed to sire two dozen other needleblooms (its bloom produced more, it just that of those potential dozens of tuftlets, two dozen were able to take hold).

The needlebloom has a monthly blooming cycle. It is a fast-growing, hearty plant that is a survivor. Its lifecycle begins when its seed, known as a tuftlet, is scattered by its parent plant. Riding the subterranean drafts, or being caught on an animal's fur or skin to later drop off, or even to be eaten by an animal and later dropped off, the seed will take hold. Its roots will seek out nutrients in the soil it lands on, with the strong fibrous tendrils known to dig into the softer rock and stone of the underground environment of diosett. The moss-like cover serves as a protective 'skirt' for the roots, as well as a moisture trap. The nettles, too, are used to bring in nutrients from anything that may come into contact with their stiff, sharp, nature (one reason why, when dried, they're used as needles)   Thankfully it will not scatter its tuftlets until near the end of its lifecycle, lest the needlbloom take over.

Optimally a loose, sandy soil is preferred as it likes to dig, though it's not terribly picky as, has been noted before in the article, it can and has dug into softer rock and stone to seek what it needs. Being a subterranean plant it needs no light, getting its nutrients else where.

It can survive on very little in the way of nutrients and water, storing a small amount of both to, in effect, ration itself. The hollow needles pipe any blood that may have gotten on them due to an unwary creature jabbing themselves on the nettles down to the core getting both liquid and nutrients that way.

If there is one thing that can be said of the underground ecology of diosett is that the drahiin and the needlebloom will persevere. Stubborn and strong the plant and their primary users will grow and propagate.   That said, the needlebloom prefers more temperate climates. It does well near underground water springs, especially the hot ones, but like any life... doesn't do terribly well near active magma floes or any where especially hot.

As mentioned in the article the plant is used for several things: the nettles are treated and hollowed out and used to deliver different liquids to an intended target from medicine to hunting poison to tattoo ink; several parts of the plant are used for sustenance with the nettles being used for a tea or stock/broth, the roots are used in stock-broth as well, the roots have been powdered for seasoning; the roots can also be used for making paper, being pulped and treated. The moss-like skirt, with its absorbent nature has been used in both medical practice as well as personal hygiene uses.
Written for::  Peculiar Plants 2021 Challenge
Conservation Status
There is currently no worry of this planet becoming a threatened, endangered or extinct species any time soon. It is a hardly plant that has survived for ages in a near-totally-dark subterranean environment with its main utilizers breeding and spreading several sub-varieties on top of being a naturally hearty plant.
Geographic Distribution

Interesting plant. I like how you made the species living underground attempt to use it for as much as possible. The biological information was also well thought out but sometimes repeated perhaps. You don't have to limit yourself to the predefined sections if you don't want to :)   There are however still some spelling mistakes or weird sentences so perhaps some rephrasing would be nice. 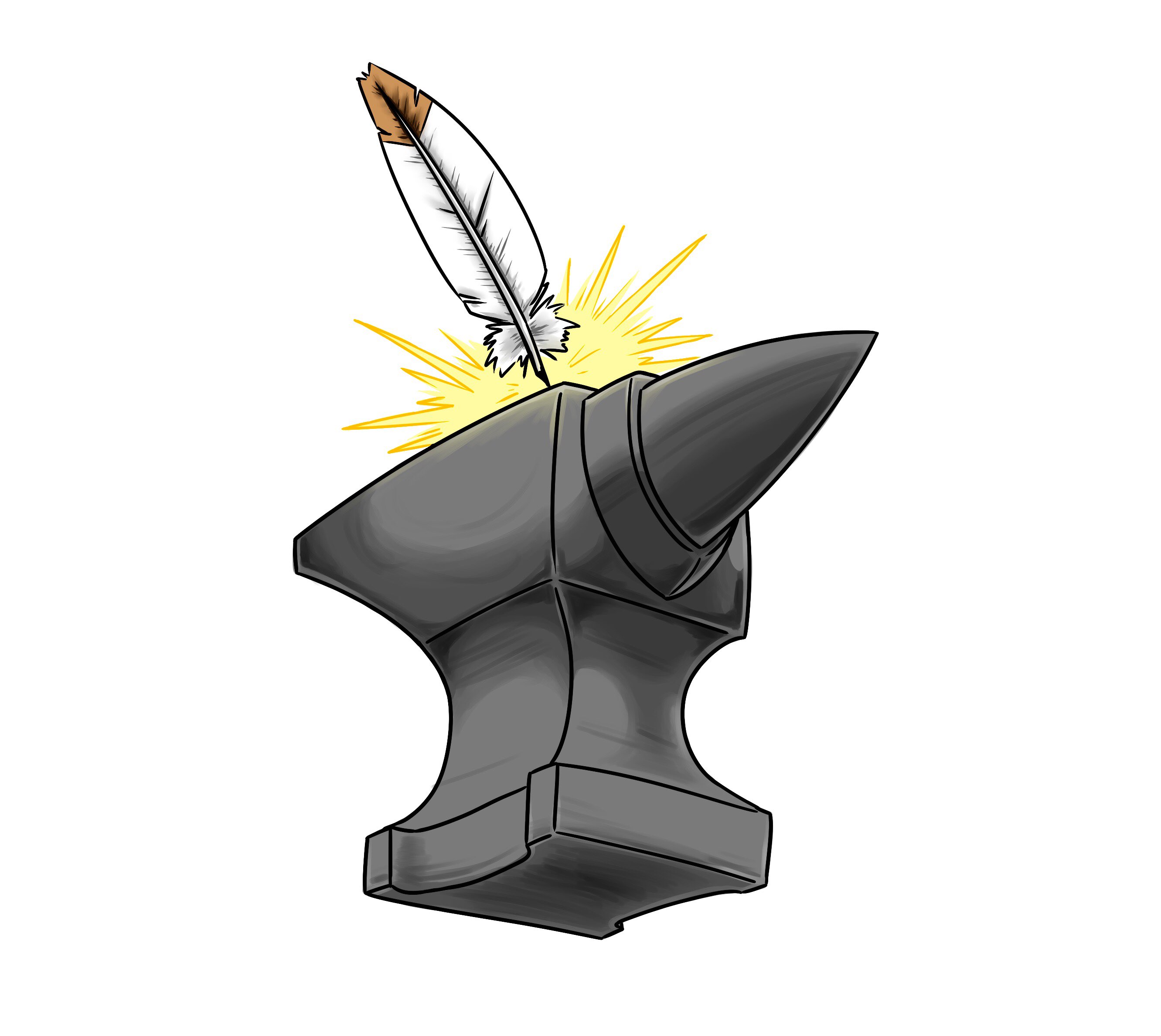 I do sometimes repeat myself, yes. Thank you. This was, admittedly tossed together quickly for the challenge as I misunderstood the timeline. I’ve yet to edit it as, well, life and all.   Thank you so much for the comment and look into my world, I appreciate it!

Nice article! I like all the uses you've made for the plant. Indeed they do not waste any of it! Though the clothes/shoes must really not be comfortable XD   " One of the few planets that grow in the underground habitat of Diosett" I think you mean "plants" and not "planets" :D   Are the nettles hollow, to be able to be used as needles?   I think it would help if you say in the introduction that it's similar to grass (if it indeed does?)   I don't think you've mentioned the colour of the plant? Since it doesn't photosynthesise it should not be green…

Thank you! And well ‘clothes’ is mostly shoes or slippers, and that’s after boiling/treating to make them soft and mailable so, there’s that!   I will be editing for proof reading so that you for pointing that out.   They are hollow, that’s how they absorb moisture from the environment and anything foolish to stick itself on the plant in the wild - that’s how they thought maybe the nettles would be good for delivering liquids of all sorts!   I haven’t mentioned color and you’d be right. No sun, no chlorophyl or photosynthesis.   I’m still deciding on the colors of things since this is a totally alien fantasy world. I don’t have to copy Earth’s, right?

Interesting underground plant, and used a lot! I wonder, if you take some and grind it, how evil is it to cover the inside of someone's clothing with it?

... I hadn’t thought of that til now lol Probably their version of the itching powder prank, so it depends on how evil you think That is

There's a special place in hell for people like that...... Very evil.