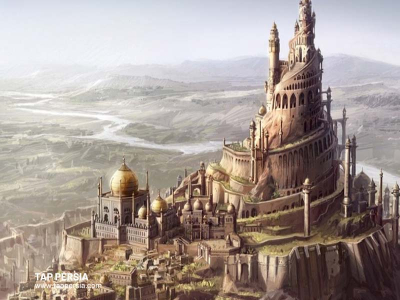 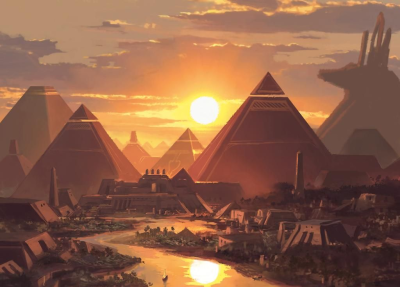 A country linking northeast Africa with the Middle East, dates to the time of the pharaohs. Millennia-old monuments sit along the fertile Nile River Valley, including Giza's colossal Pyramids and Great Sphinx.
... Aegyptus

Region: Mediterranean Sea
Open full size
The Arab–Byzantine wars were a series of wars between a number of Muslim Arab dynasties and the Byzantine Empire between the 7th and 11th centuries AD. Conflict started during the initial Muslim conquests, under the expansionist Rashidun and Umayyad caliphs, in the 7th century and continued by their successors until the mid-11th century.

The emergence of Muslim Arabs from Arabia in the 630s resulted in the rapid loss of Byzantium's southern provinces (Syria and Egypt) to the Arab Caliphate. Over the next fifty years, under the Umayyad caliphs, the Arabs would launch repeated raids into still-Byzantine Asia Minor, twice besiege the Byzantine capital of Constantinople, and conquer the Byzantine Exarchate of Africa. The situation did not stabilize until after the failure of the Second Arab Siege of Constantinople in 718, when the Taurus Mountains on the eastern rim of Asia Minor became established as the mutual, heavily fortified and largely depopulated frontier. Under the Abbasid Empire, relations became more normal, with embassies exchanged and even periods of truce, but conflict remained the norm, with almost annual raids and counter-raids, sponsored either by the Abbasid government or by local rulers, well into the 10th century.

During the first centuries, the Byzantines were usually on the defensive, and avoided open field battles, preferring to retreat to their fortified strongholds. Only after 740 did they begin to launch their raids in an attempt to combat the Arabs and take the lands they had lost, but still the Abbasid Empire was able to retaliate with often massive and destructive invasions of Asia Minor. With the decline and fragmentation of the Abbasid state after 861 and the concurrent strengthening of the Byzantine Empire under the Macedonian dynasty, the tide gradually turned. Over a period of fifty years from ca. 920 to 976, the Byzantines finally broke through the Muslim defences and restored their control over northern Syria and Greater Armenia. The last century of the Arab–Byzantine wars was dominated by frontier conflicts with the Fatimids in Syria, but the border remained stable until the appearance of a new people, the Seljuk Turks, after 1060.

The Arabs also took to the sea, and from the 650s on, the entire Mediterranean Sea became a battleground, with raids and counter-raids being launched against islands and the coastal settlements. Arab raids reached a peak in the 9th and early 10th centuries, after the conquests of Crete, Malta and Sicily, with their fleets reaching the coasts of France and Dalmatia and even the suburbs of Constantinople.