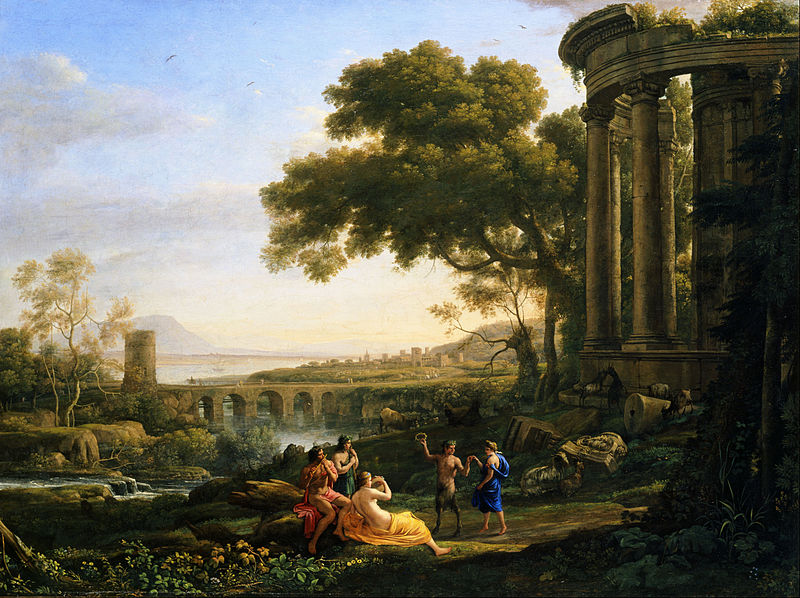 Region: Francia
Open full size
Francia, also called the Kingdom of the Franks (Latin: Regnum Francorum), Frankish Kingdom, Frankland or Frankish Empire, was the largest post-Roman barbarian kingdom in Western Europe. It was ruled by the Franks during Late Antiquity and the Early Middle Ages. After the Treaty of Verdun in 843, West Francia became the predecessor of France, and East Francia became that of Germany. Francia was among the last surviving Germanic kingdoms from the Migration Period era before its partition in 843.