Heracles of Macedon (Ancient Greek: Ἡρακλῆς; c. 327 – 309 BC) was a reputed illegitimate son of Alexander the Great of Macedon by Barsine, daughter of Satrap Artabazus of Phrygia. Heracles was named after the Greek mythological hero of the same name, from whom the Argeads claimed descent.

It cannot be established definitively whether Heracles was Alexander’s son or not. Of the ancient sources, both Plutarch and Justin mention Barsine and Heracles but Arrian in the Alexander's Anabasis mentions neither. Plutarch recounts that Alexander took Barsine as his mistress, but on the arguably spurious grounds that she was recommended to him by Parmenion (despite the many disagreements between him and Alexander, and Alexander's apparent contempt for his judgement). Of Barsine, Mary Renault states that:

No record at all exists of such a woman accompanying his march; nor of any claim by her, or her powerful kin, that she had borne him offspring. Yet twelve years after his Alexander’s death a boy was produced, seventeen years old, born therefore five years after Damascus, Where Alexander and Barsine reportedly first met her alleged son, ‘brought up in Pergamon’; a claimant and shortlived pawn in the succession wars, chosen probably for a physical resemblance to Alexander. That he actually did marry another Barsine [Stateira, often referred to in Greek sources as Barsine must have helped both launch and preserve the story; but no source reports any notice whatever taken by him [Alexander] of a child who, Roxane's being posthumous, would have been during his lifetime his only son, by a near-royal mother. In a man who named cities after his horse and dog, this strains credulity.

If Heracles were Alexander’s illegitimate child, then it also raises the pointed question as to why he, as Alexander’s only living son at the time of his death, was not immediately drawn into the succession disputes, and why he was passed over in favour of Philip Arrhidaeus, himself illegitimate, who was only a son of Alexander’s father Philip, and thus a more distant claimant than Heracles. Renault concludes that the romance with Barsine was invented retrospectively to validate Heracles' parentage.

On Alexander's death Nearchus, who was then son-in-law of Barsine, advocated for Heracles' inheritance, but was unsuccessful.

Either way, Heracles lived in obscurity until Alexander IV's murder by Cassander in 310 BC or 309 BC. At that point Polyperchon, a regent of Macedon who had been replaced by Cassander and had all but disappeared for the previous six years, began championing Heracles as Alexander's true heir, and Polyperchon began forming an army. Instead of fighting, Cassander negotiated with Polyperchon. By offering Polyperchon various bribes such as a sinecure and a large number of talents, Cassander persuaded him to murder Heracles, and Polyperchon retired to obscurity once more. 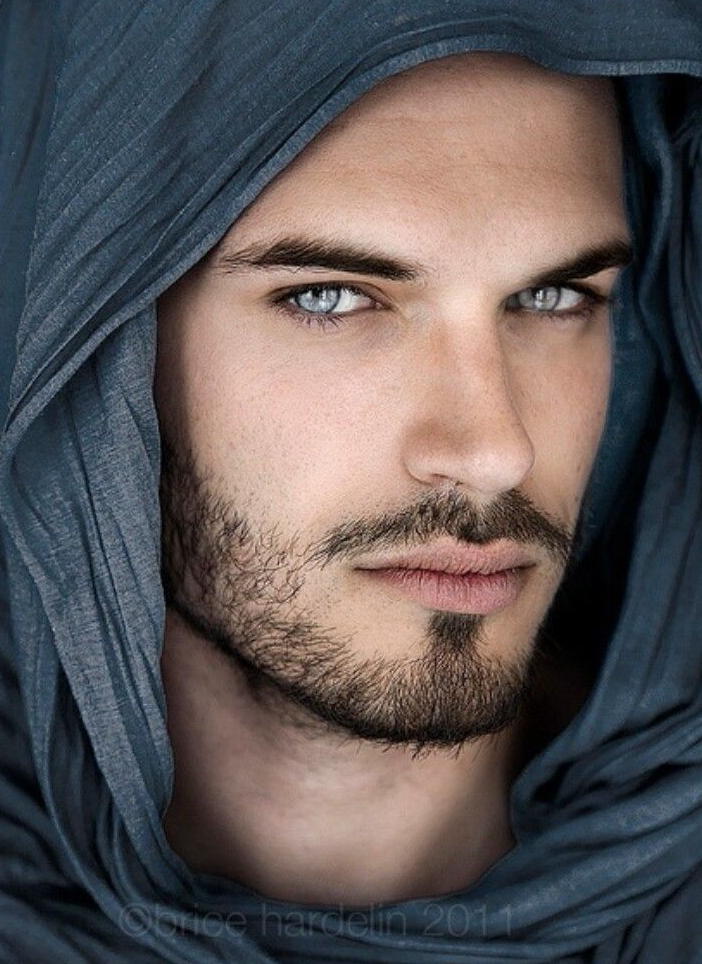