An excerpt from From flags to commands, a history by Mindanao Dell'Auro.

Since the earliest records we can find, groups of people have used symbols to represent, to signify belonging to the group.

Independently, and with much difficulty into agreeing into who did it first, we can determine that early settlements with their own symbols were the temples of Madagi and Mountain Home, and early nations in Loro, South Western Eurani, Meiori and New Lolland had symbols that were recognized, and for which we can find identifiable remains. Documentation attests to similar symbols in Nuova Firenze and New Etrusca, different Eurani nations and Rhuthen, at about similar periods where polished stone composed most cutting tools. 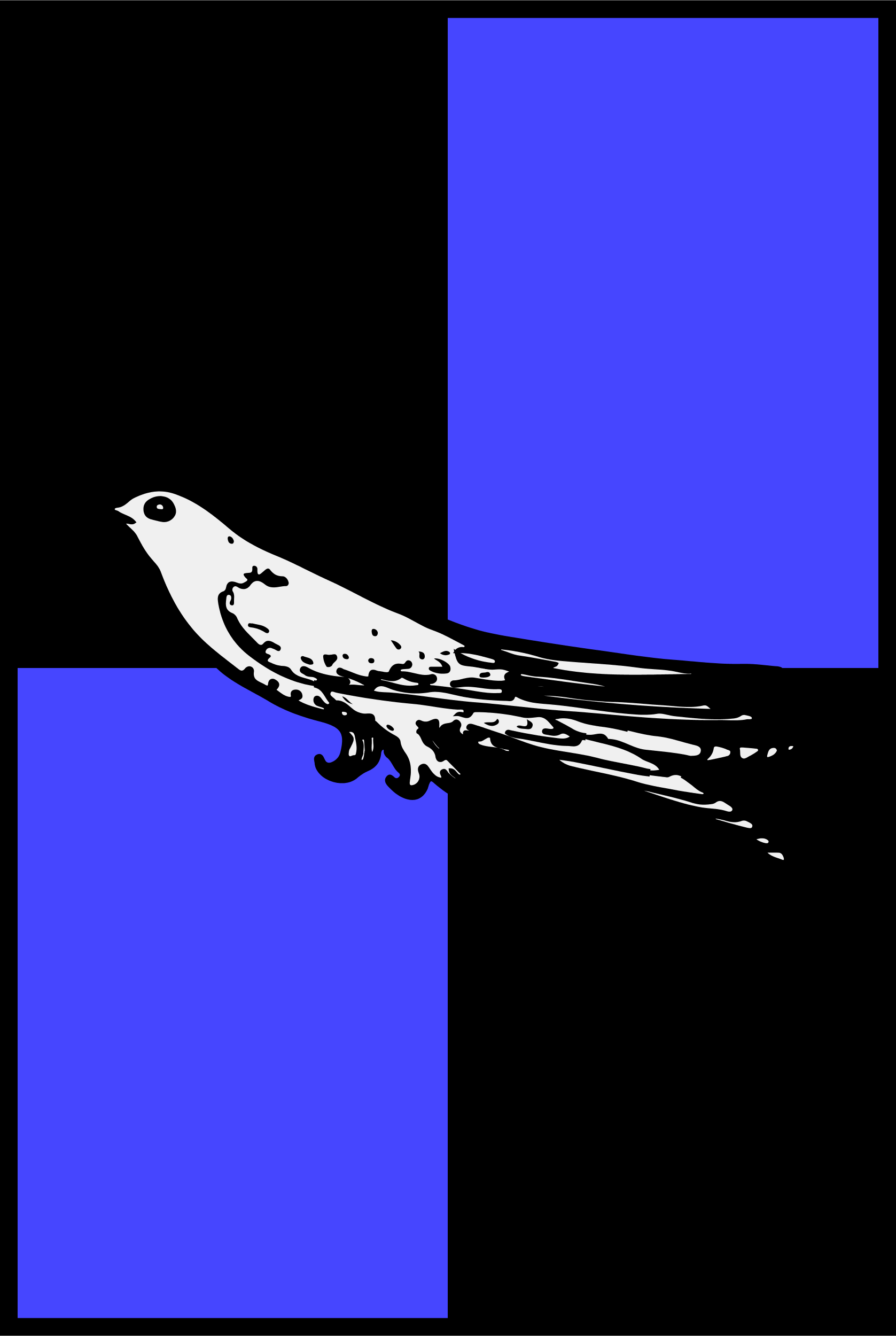 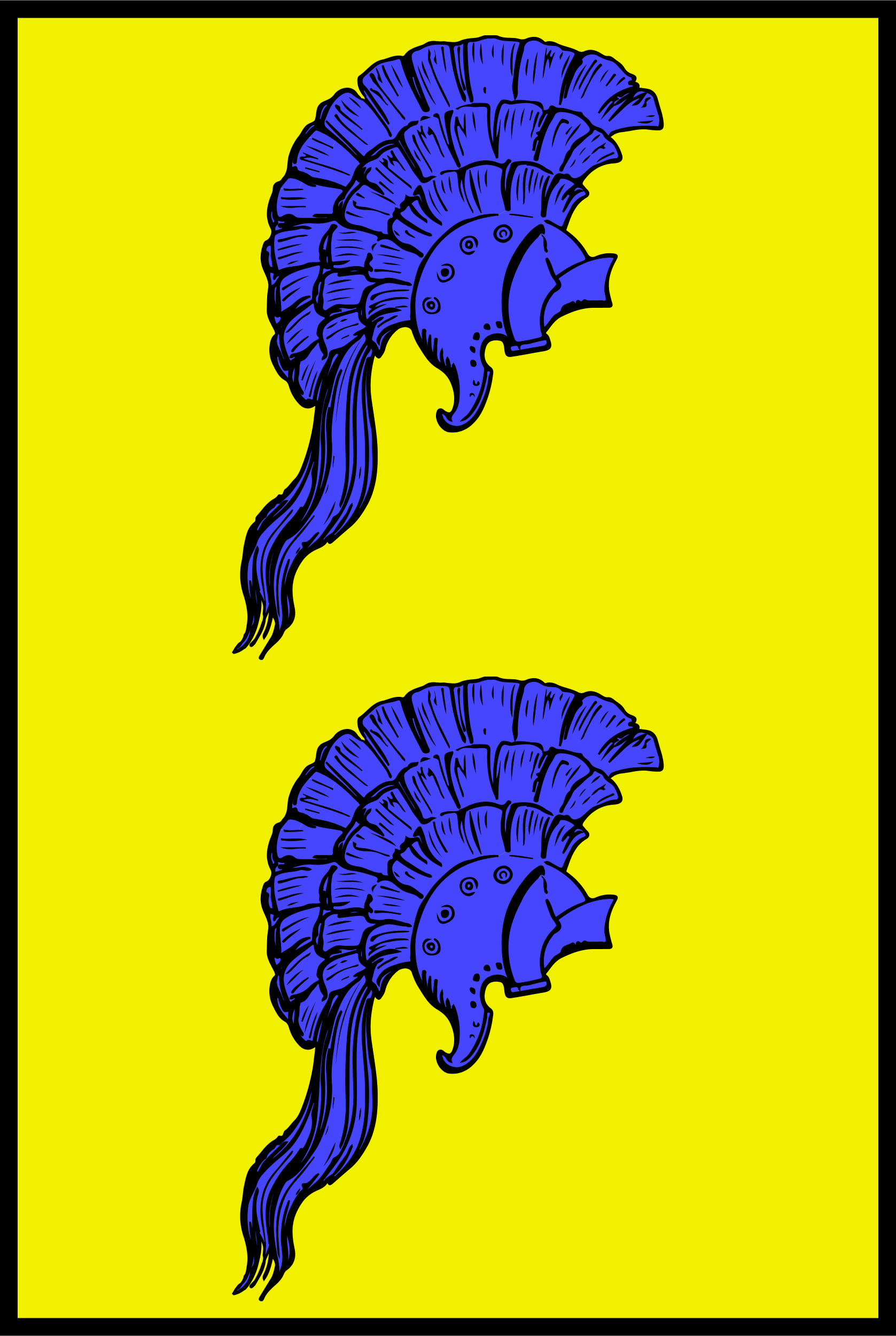 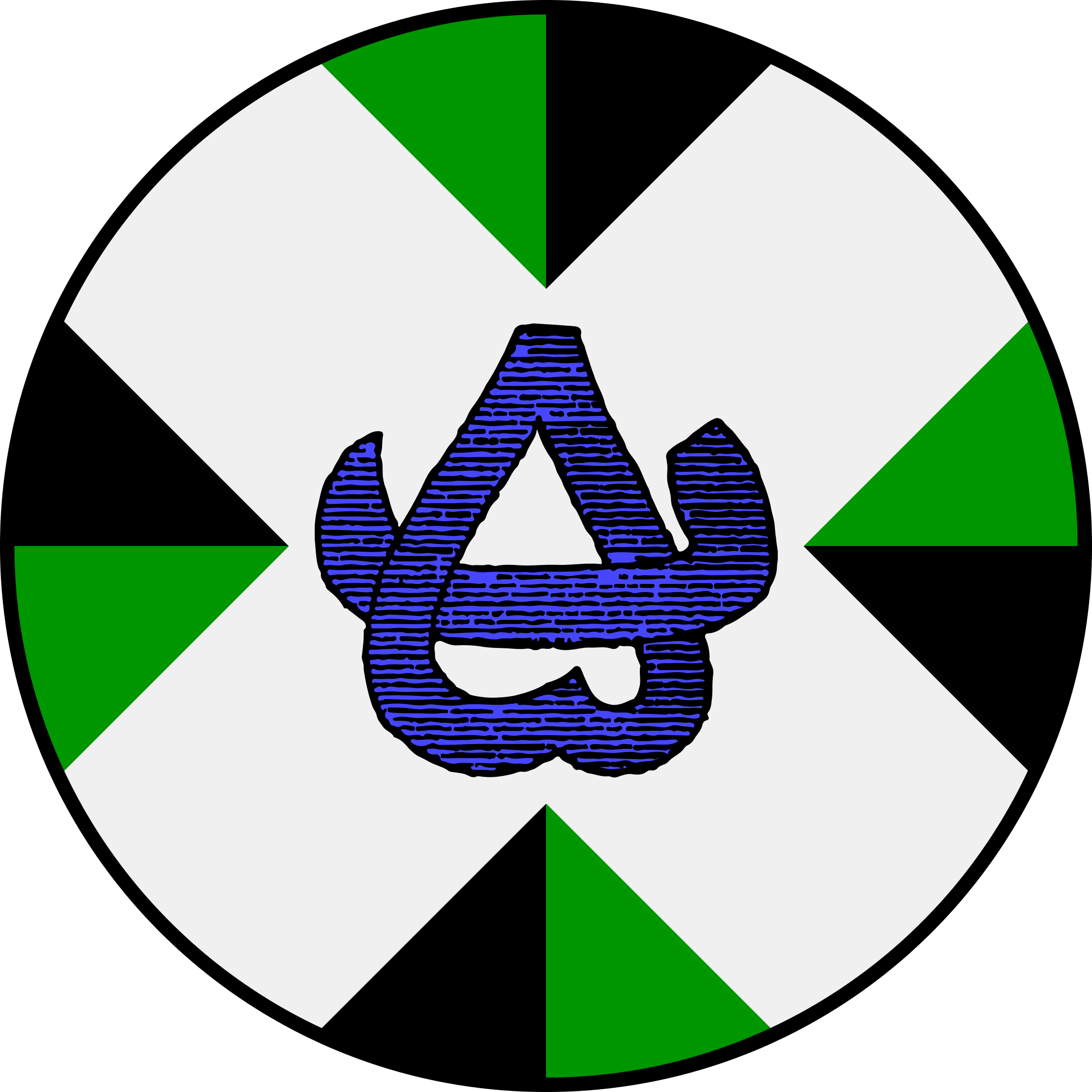 Later periods extended and codified each symbol, with different medium being used for recognizable, lasting identity. Documents, such as the Curarari Codex and the Tergivergens Treatiste codified that Sardé and Brecia should keep their ancient shield design of two half circles cut out from a full circular shield for use in blason and related symbols, such as country armories, while other Eurani people who had not been formed before such shields were common had to use hexagonal shields and similar heraldry . Note that unions of realms with regular hexagonal shields are normally represented by irregular hexagonal shields, the only widely known such shield is the blazon of The Grand Unified Kingdom of Breezh, Pickt, Mannheim, Delite, Dejoisey, Deguernsey and Kelty 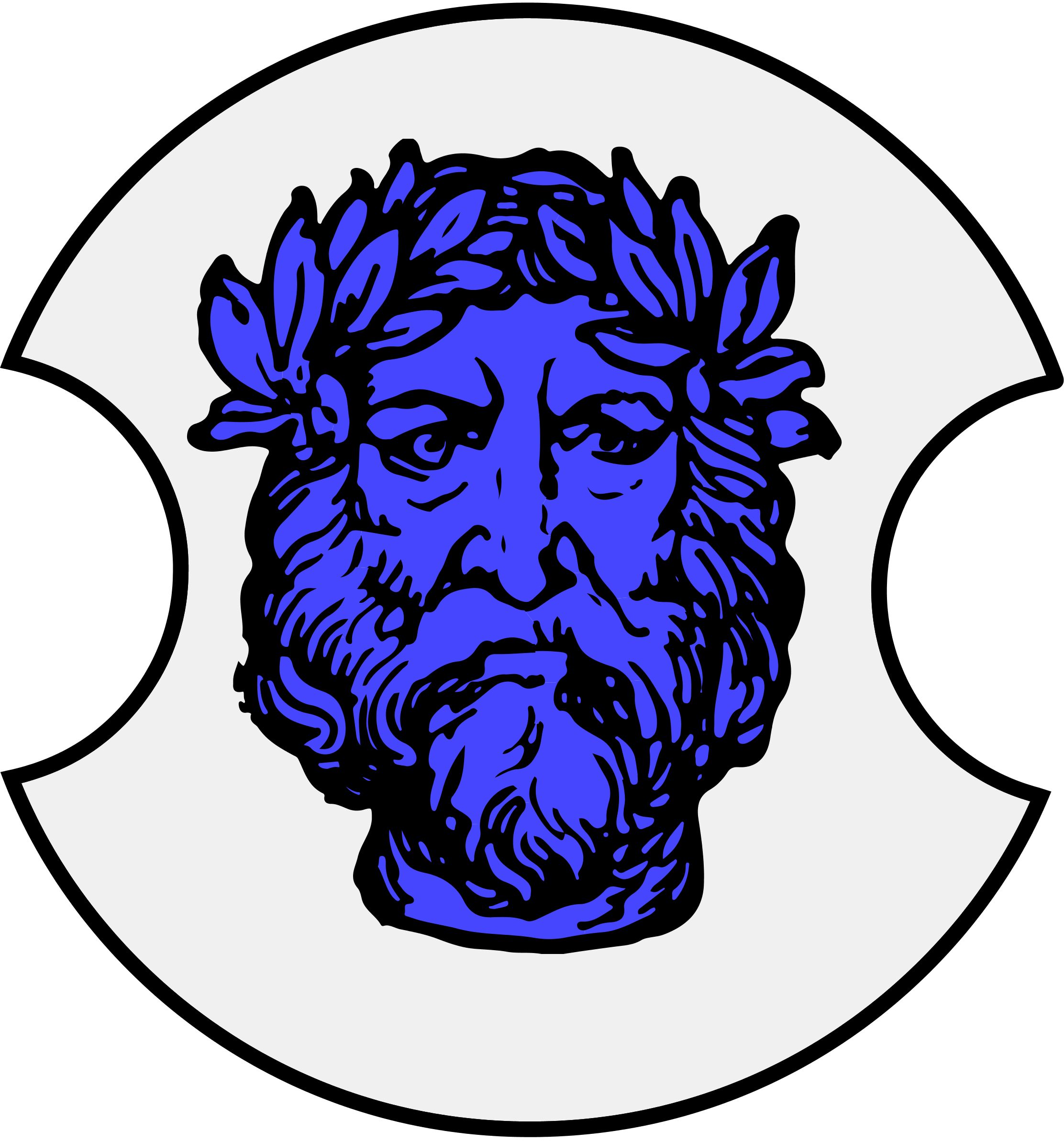 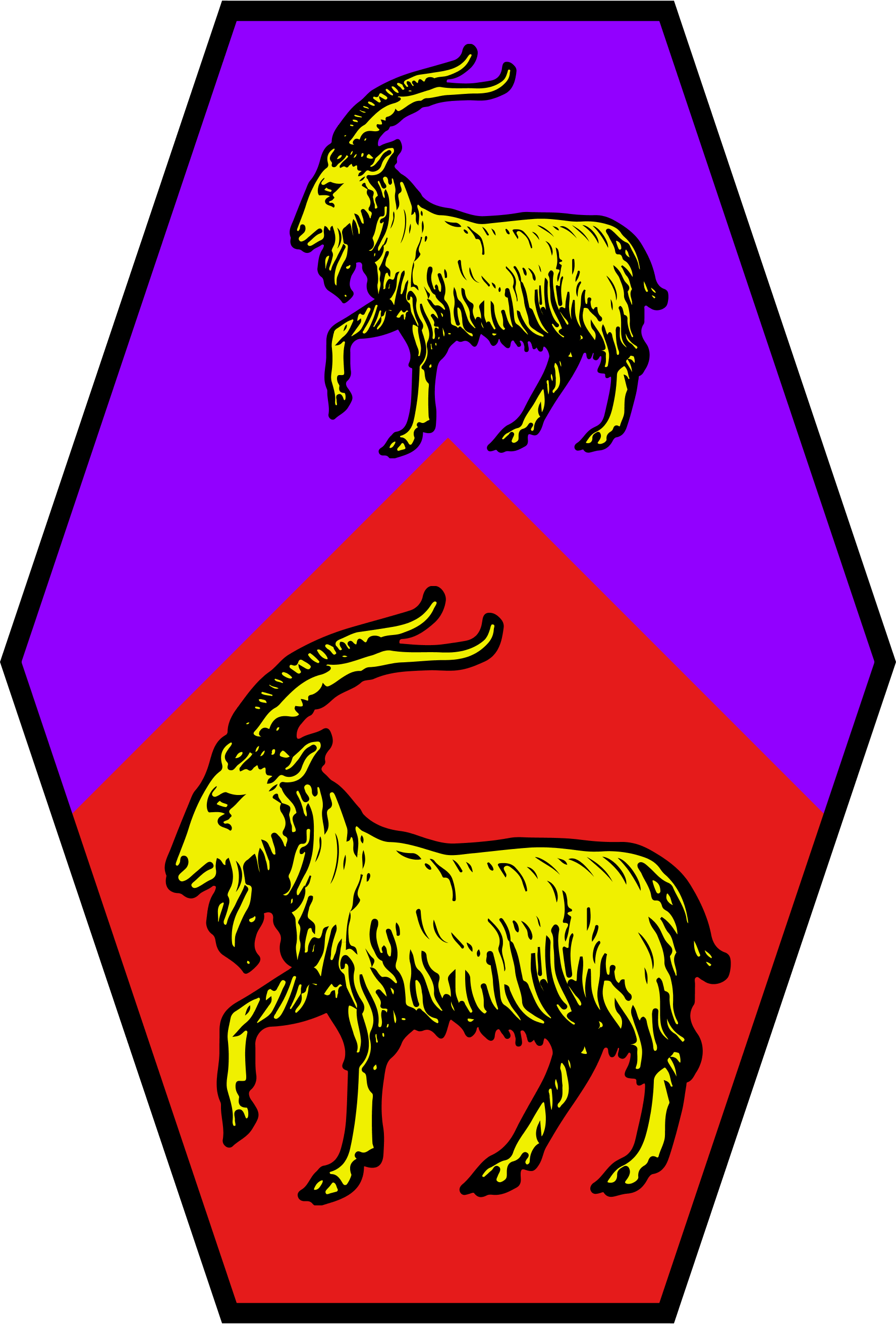 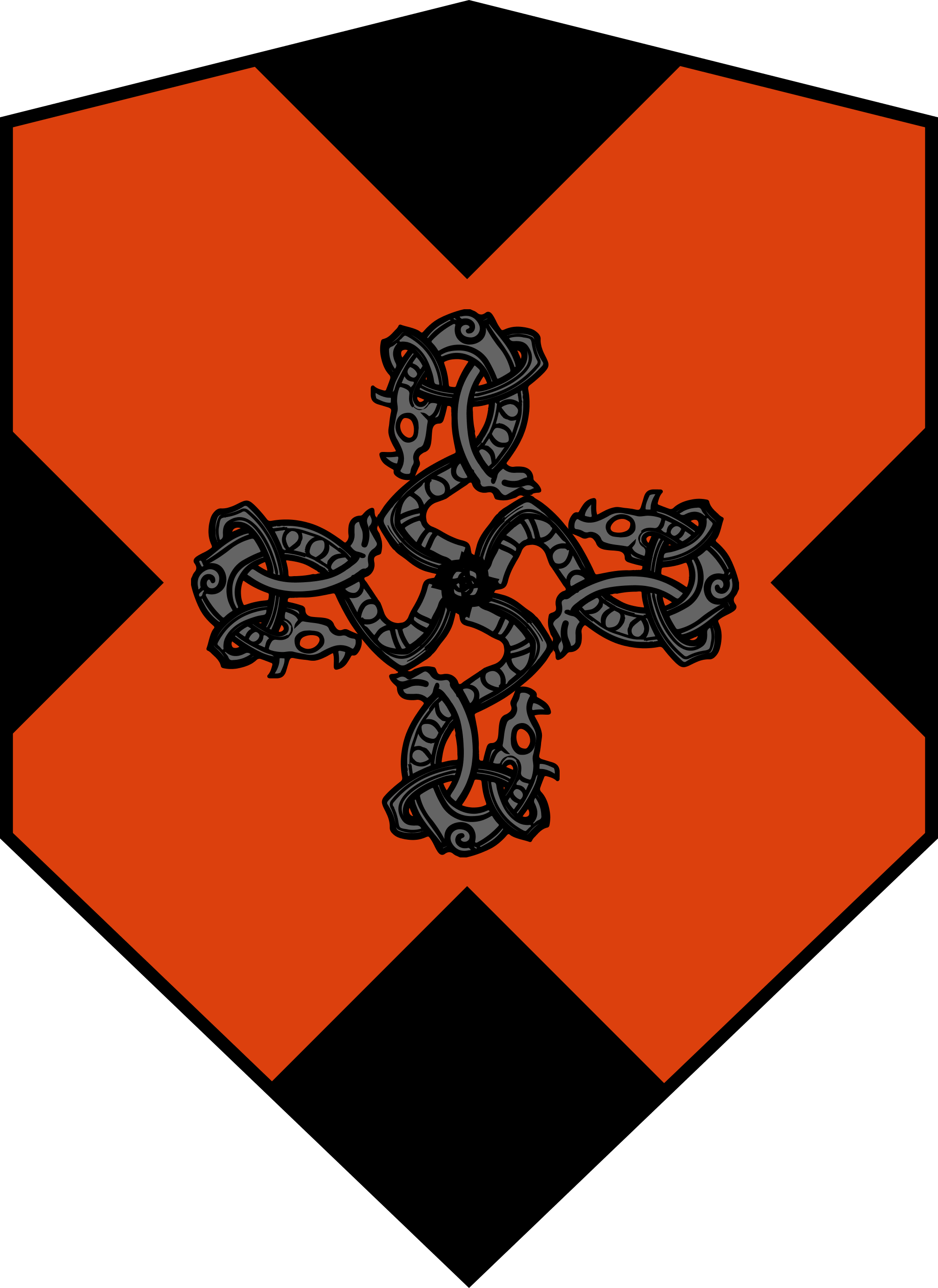 Not even fifty years later, a similar document, the Sagamani Scroll codified the warring tribes of New Lolland and New Etrusca and Nuova Firenze, declaring that all such would use a 3:2 height-width aspect ratio rectangle for their tribal blasons, which persists to this day.

Loroni temples in Madagi attest to their use of Oval shields to mean "temple guardian" for an unbroken, documented, 2800 years. 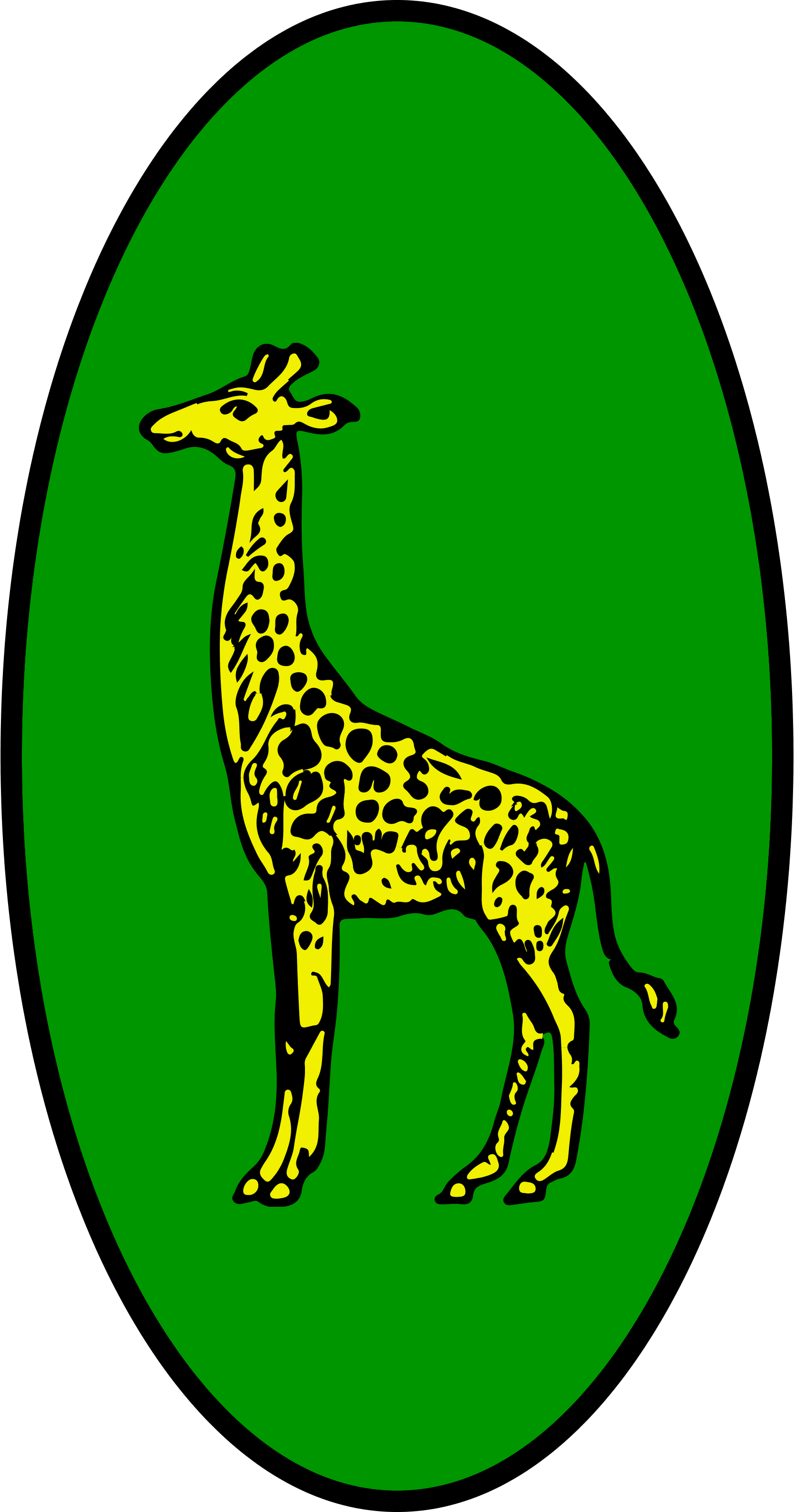 In Tuguadidi oral tradition speaks of their use of round shields before they set on their first boat migrations. Out of a spirit of rebellion, breakaway groups from this great migration adopted crescent shields
(see Great Kagome, empire of ), with the widest circumference at the top, for their own blasons. This spread to most splinter groups, but the Moniqan, who are ethnically a mix of these splinter groups and Goguryeo chose the Goguryean model, due to their being conquered and ruled by the Primarch of Goguryeo in personal union for their founding years. Their own splinter groups split along the middle in regards to this practice. 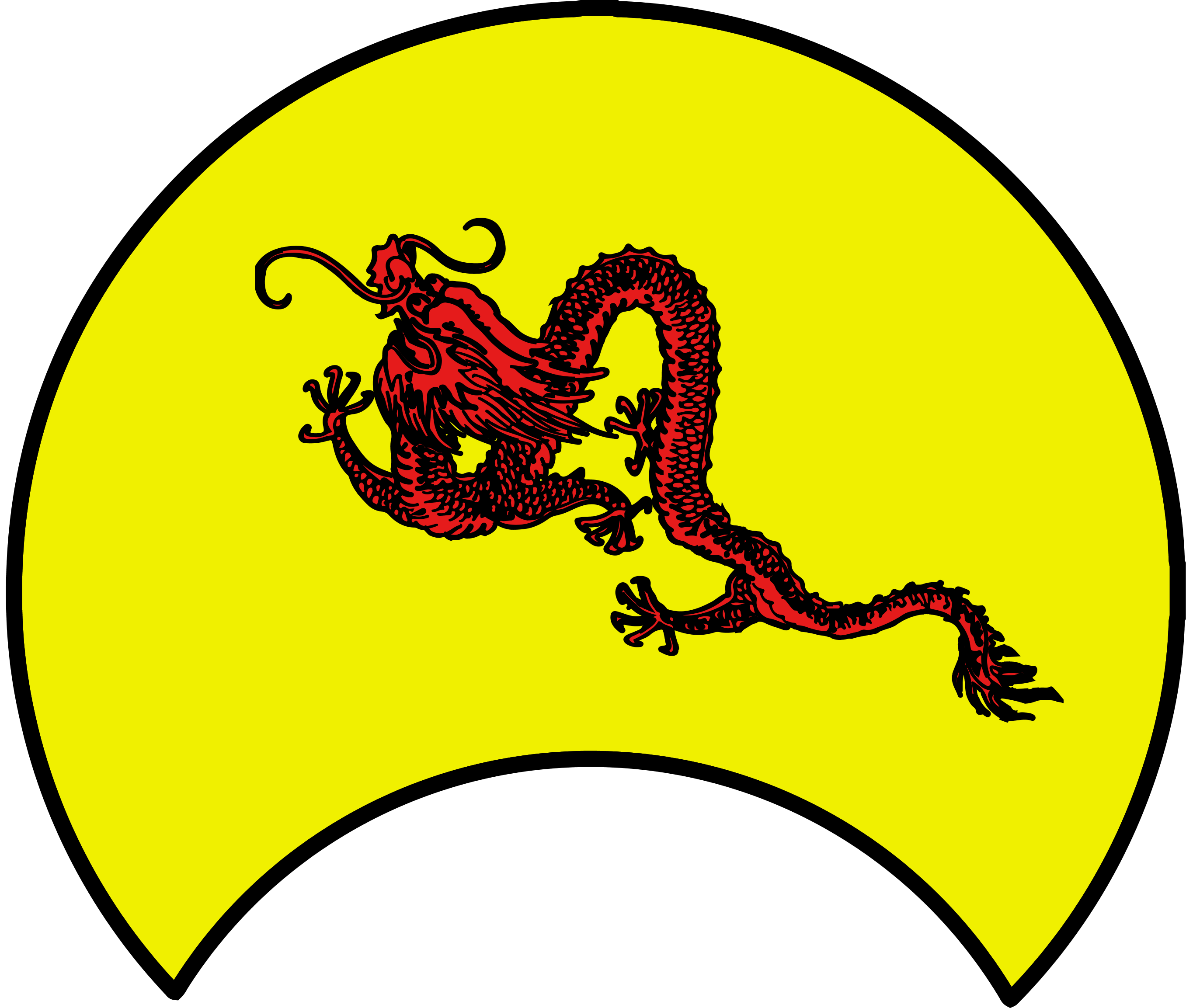 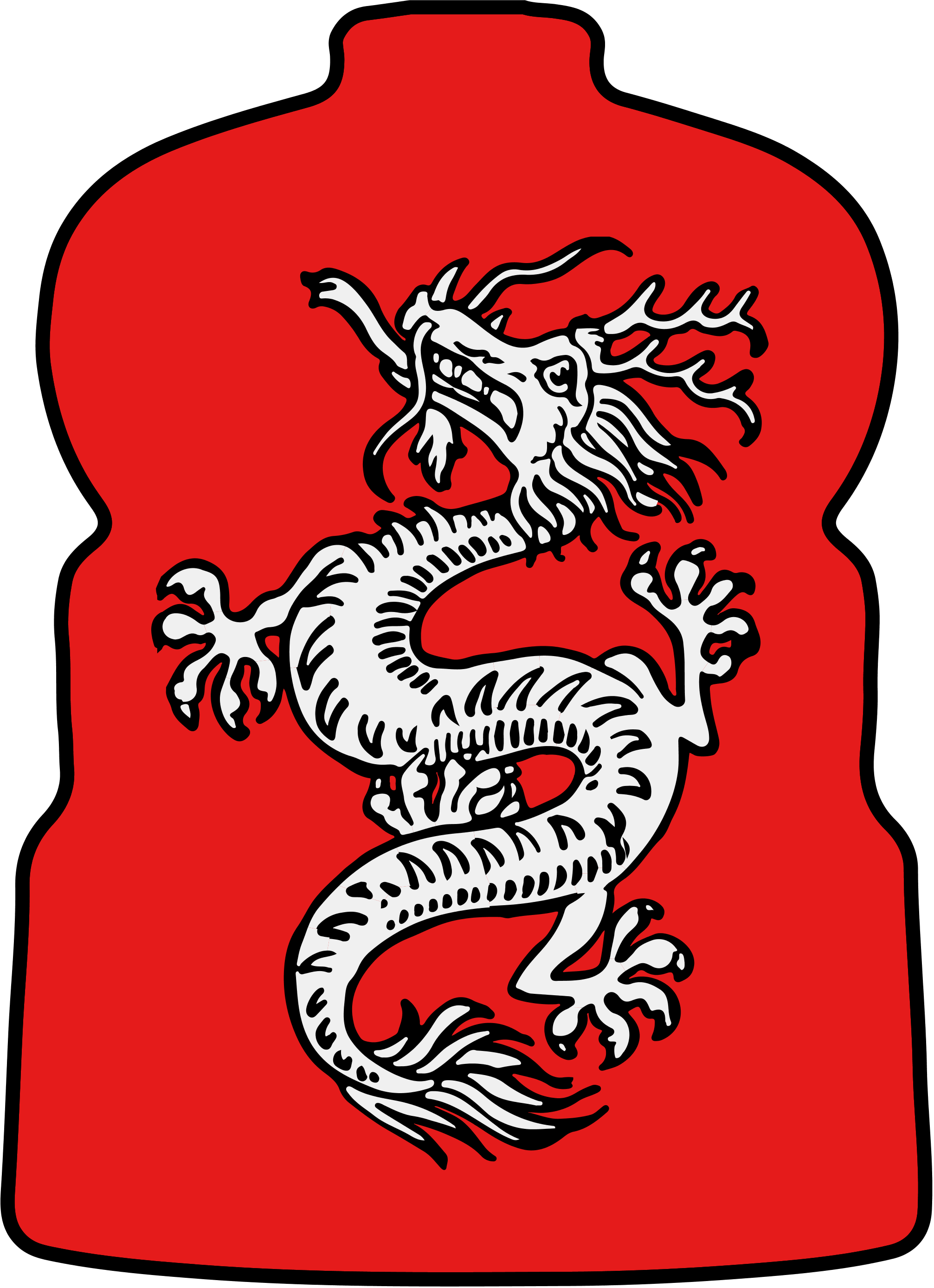 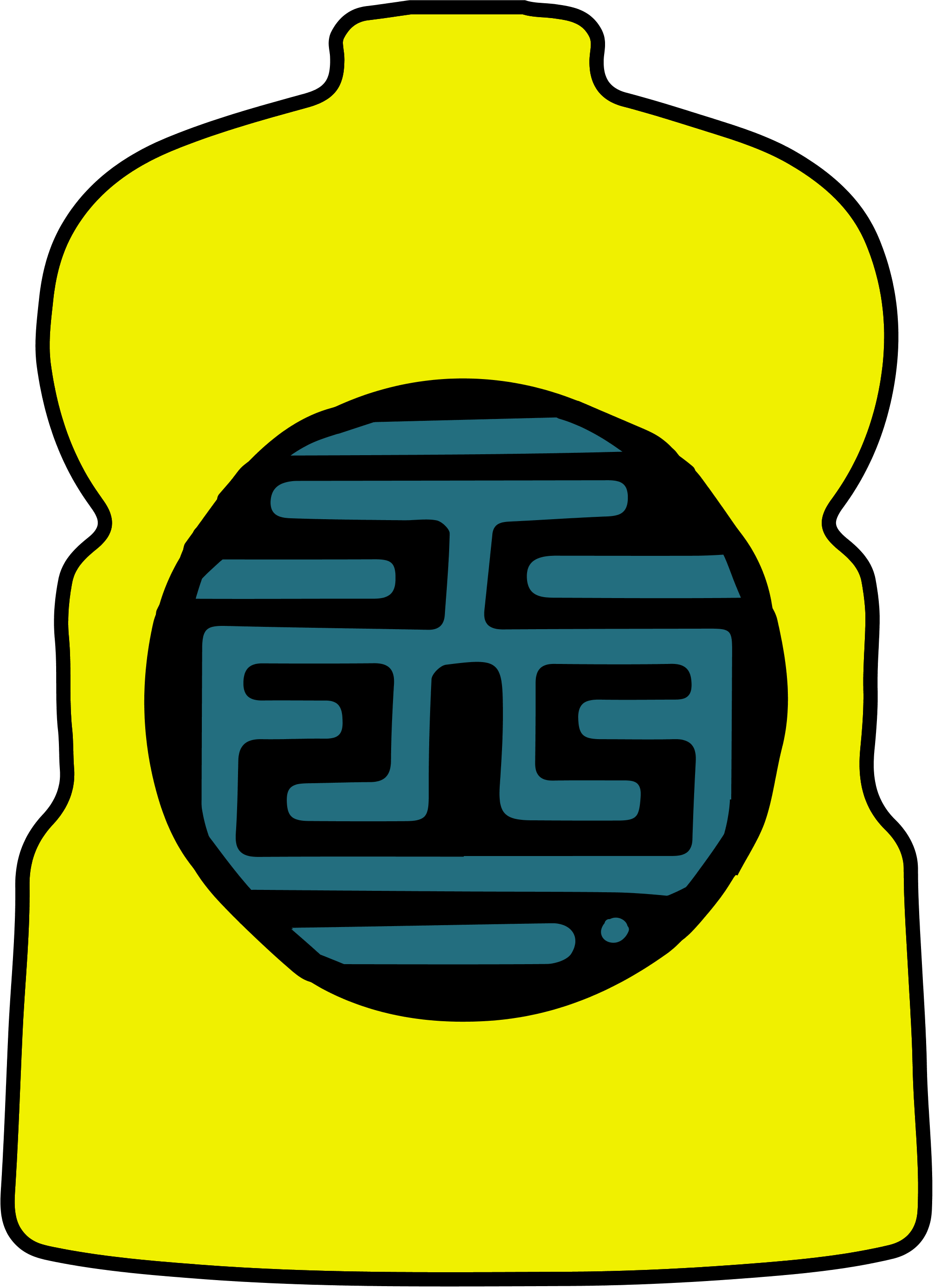 Dawn Moniqan texts attest to their use of gourd-shaped shields in the era otherwise known as Warlord Time, some researchers controversially attest to their use in the era of the four hunarchs, which range at the beginning of literacy. The burden on proof is on such researchers, for the dearth of documentation. However, is it no contest to say such were used, and for quite a long time, and clan and tribe marks inscribed on such, while some less early forms of writing were being designed in the Hand, Moniq, Goguryeo and surrounding territories. The Scroll of Four Cherry Blossoms identifies Dawn Moniqan tribes and war bands by name in Moniq and Nisei at a time when neither kingdom had much in the form of infrastructure, or even Agriculture. At this time, the gourd-shaped shield was prevalent in documented sources. 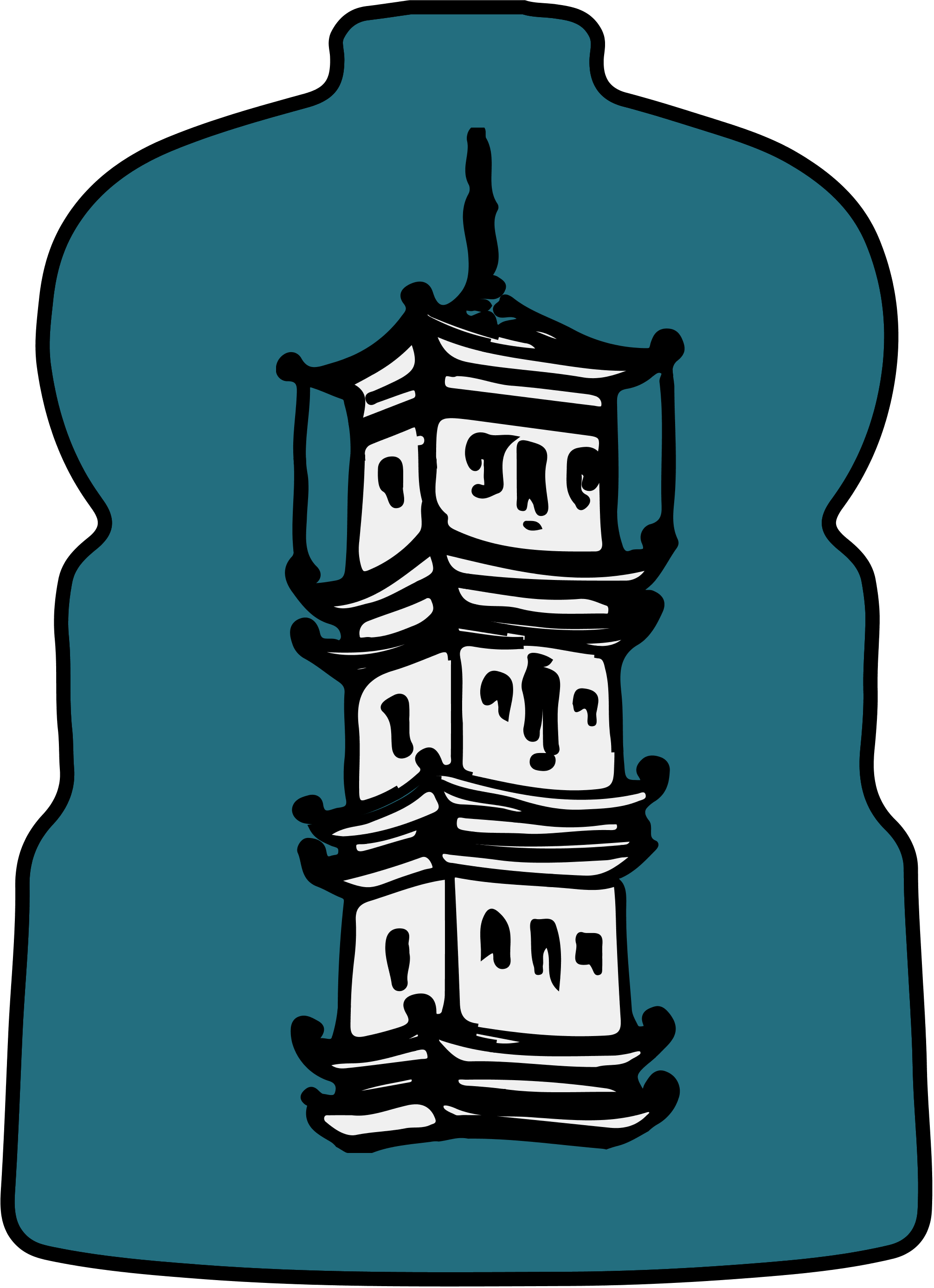 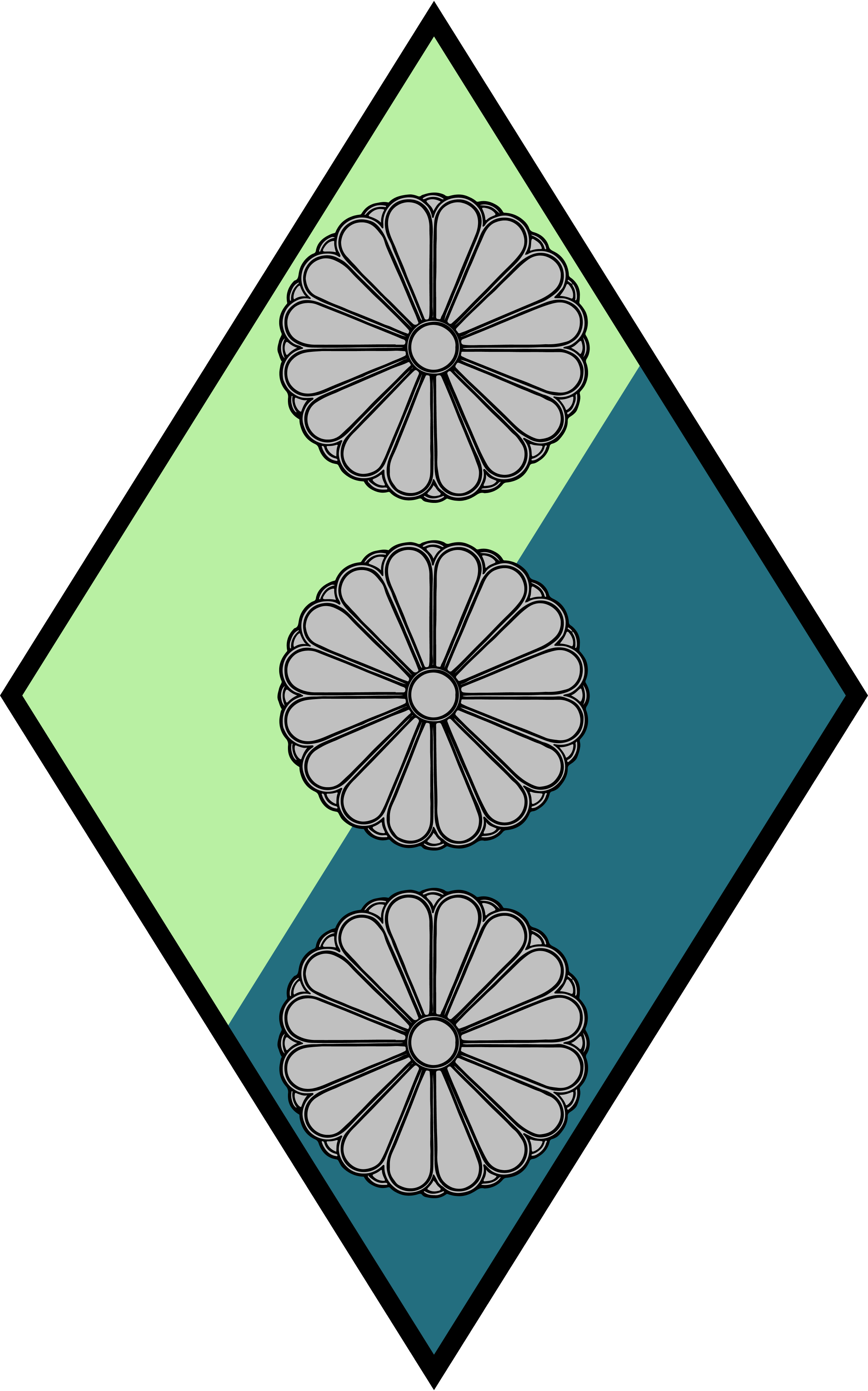 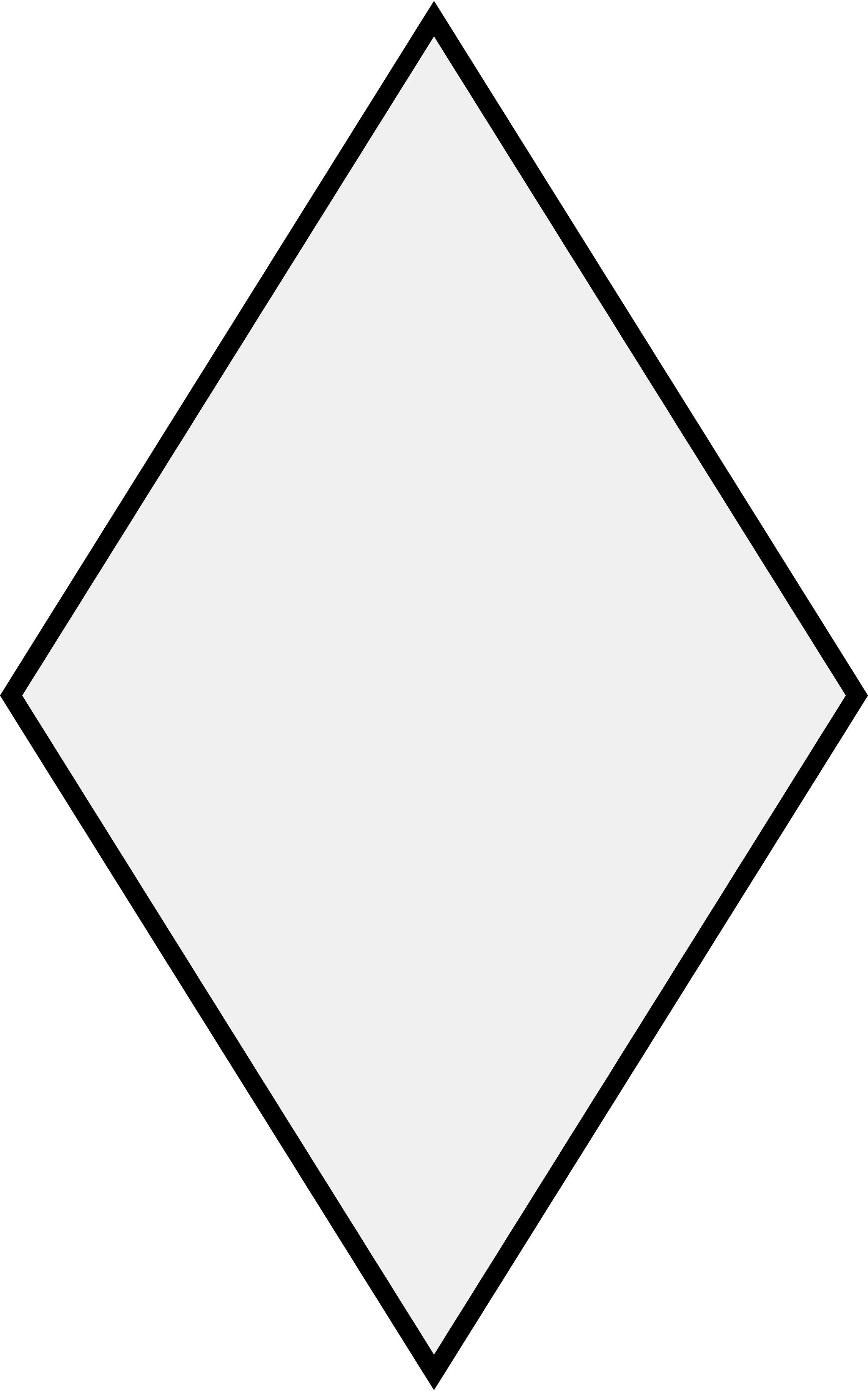 As an innovation, when the Pact of Eurani of Eurani was signed, between a gourd-shield-shaped nation, two round-with-two-roundels-cooped-out shields nations and nine hexagonal shield-blazoned nations, a new shape was adopted, for transnational alliances, the losenge, which had been used in heraldry for centuries, but just for one position, that of Telbun of the Armed Forces of Kagomei.

That is, as far as this researcher can determine, the latest, newest shape.

Love the use of Worldspinner graphics, awesome!