Amanor      Universe
The Universe is the spherical volume of existence that contains and is defined by the six laws of creation. The Universe is all of space and time and their contents, including worlds, living things, thinking creatures -- all the myriad forms of matter imbued with the energy of life, spirits and magic. Beyond the borders of the Universe lies an endless expanse of impossibility known as the Void.

The Universe is filled with countless planes, also referred to as worlds, all of which are realms made of matter and energy populated by wondrous creatures and comprised of biomes varying from the mundane to the fantastic. The worlds of the Universe are numerous beyond counting and as varied as imagination.   Most worlds are physical realms isolated from each other, but there are also a few mirror dimensions that exist seemingly on top of each other. However, these mirror worlds are a miniscule minority against the countless multitude of other worlds.

The worlds of the Universe are spherical volumes of matter that float in an empty expanse known as the Sea of Creation, sometimes also referred to as the Astral Sea or the Astral Plane. This interplanar medium is devoid of matter but nonetheless charged with positive energy and imbued with the powers of creation.   Beings with appropriate means can travel the Sea of Creation; magical flying ships move the warhosts of celestials and the githyanki from one world to another, and planar creatures such as astral titans use their innate magical powers of levitation to seemingly swim in the Sea of Creation. Many civilizations, godly beings and planeswalkers rely on teleportation to move around the cosmos, entirely avoiding the need to physically traverse the Astral Plane.

Matter that makes up the worlds of the Universe is arranged across the Astral Sea along a bipolar structure known as the World Tree. It is comprised of the five elements -- earth, air, water, fire and frost -- which exist as thin and elongated strands of immeasurable length. These strands are also known as the Elemental Planes. They are constantly in flux and are spun together in a spiraling structure that is more tight in some places and more loose in others.   A linear axis runs through the Universe from the Plane of Order to the Plane of Chaos. At the center of the Universe, five strands of elemental matter run along this axis in a spiraling helix -- the tree trunk -- that diverges into ever-expanding, forking fractals -- the roots and the branches -- towards the poles of the axis. These countless, fractal strands of matter reach all the way to the edge of the Universe but also curve back towards the center.   Where the elemental planes grow close and intertwine, the different elements mix together and give rise to the creation of worlds that can be inhabited by creatures. However, where the elemental planes separate and lie far apart from each other, the elements exist in their purest form. In such conditions the elemental planes are mostly uninhabitable by any creatures besides elementals and spirits.   At the center of the Universe, the trunk of the World Tree is so wide that the elemental planes do not intertwine. The only worlds found there -- the Inner Planes -- are the world of Amanor itself and several divine realms created by the Empyreal Gods. Where the trunk diverges into roots and branches the elemental strands grow close and weave themselves betwixt each other. Nearly all worlds of the Universe -- the Outer Planes -- lie amidst the leaves and the branches of the World Tree.   As the branches of the World Tree approach the Plane of Order their fractal structures and intertwining shapes become ever more regular. The worlds that are found closest to the Plane of Order are formed from perfectly equal amounts of the five elements. Conversely, the roots of the World Tree that fork out towards the Plane of Chaos become all the more irregular the closer they get to the end of the cosmic axis. Worlds that lie close to the Plane of Chaos are formed of wildly different compositions of elements -- most worlds are uninhabitable by mortals due to being made up of only one or two elements. 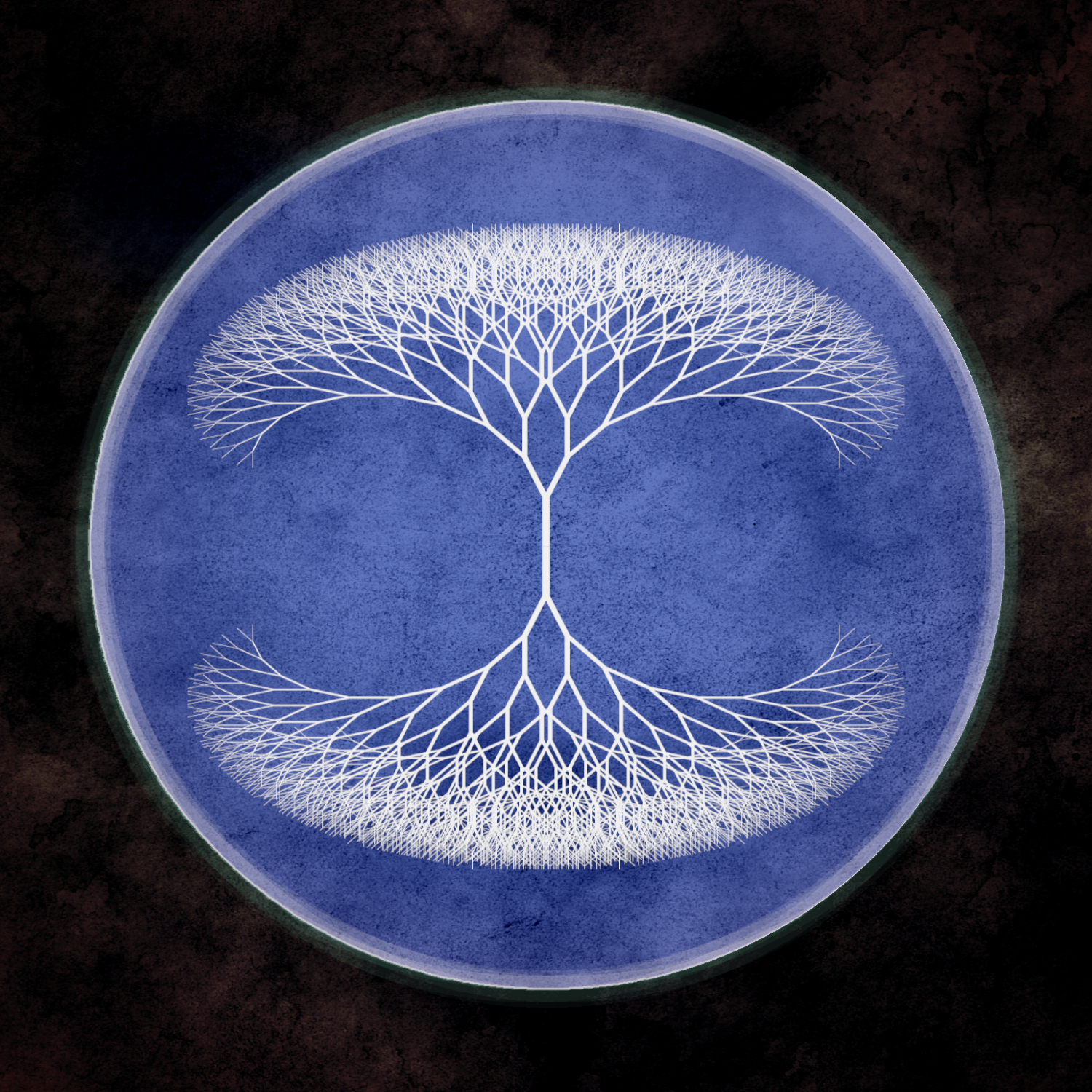 The Universe is home to countless civilizations from archaic to advanced. The oldest and mightiest of these are interplanar empires against which lesser powers need to form desperate alliances. 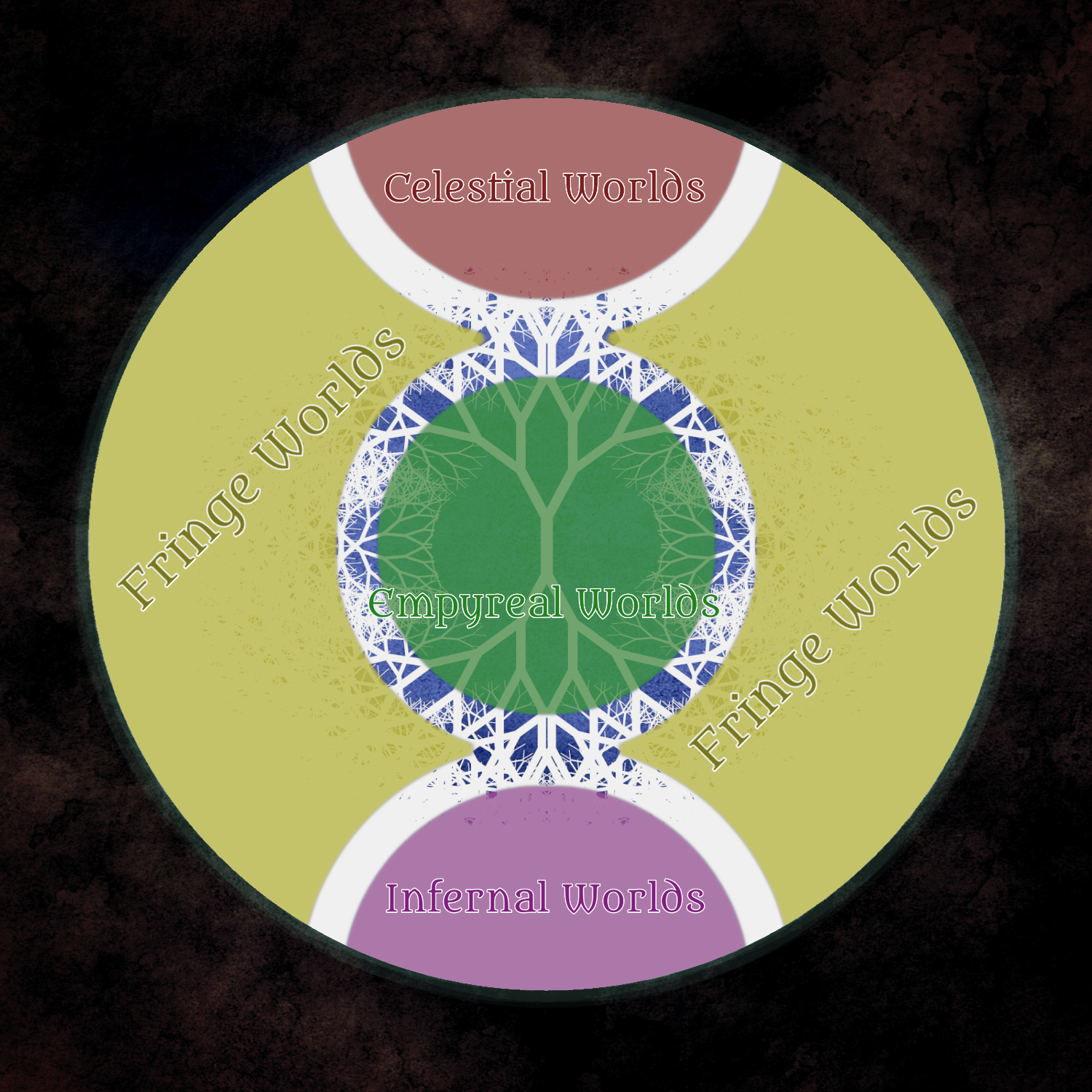 An uncounted assortment of worlds exist in the fractal structures of the World Tree. There are barren worlds of the barest elements but also garden worlds of thriving nature and fantastically strange worlds of magical wonder. 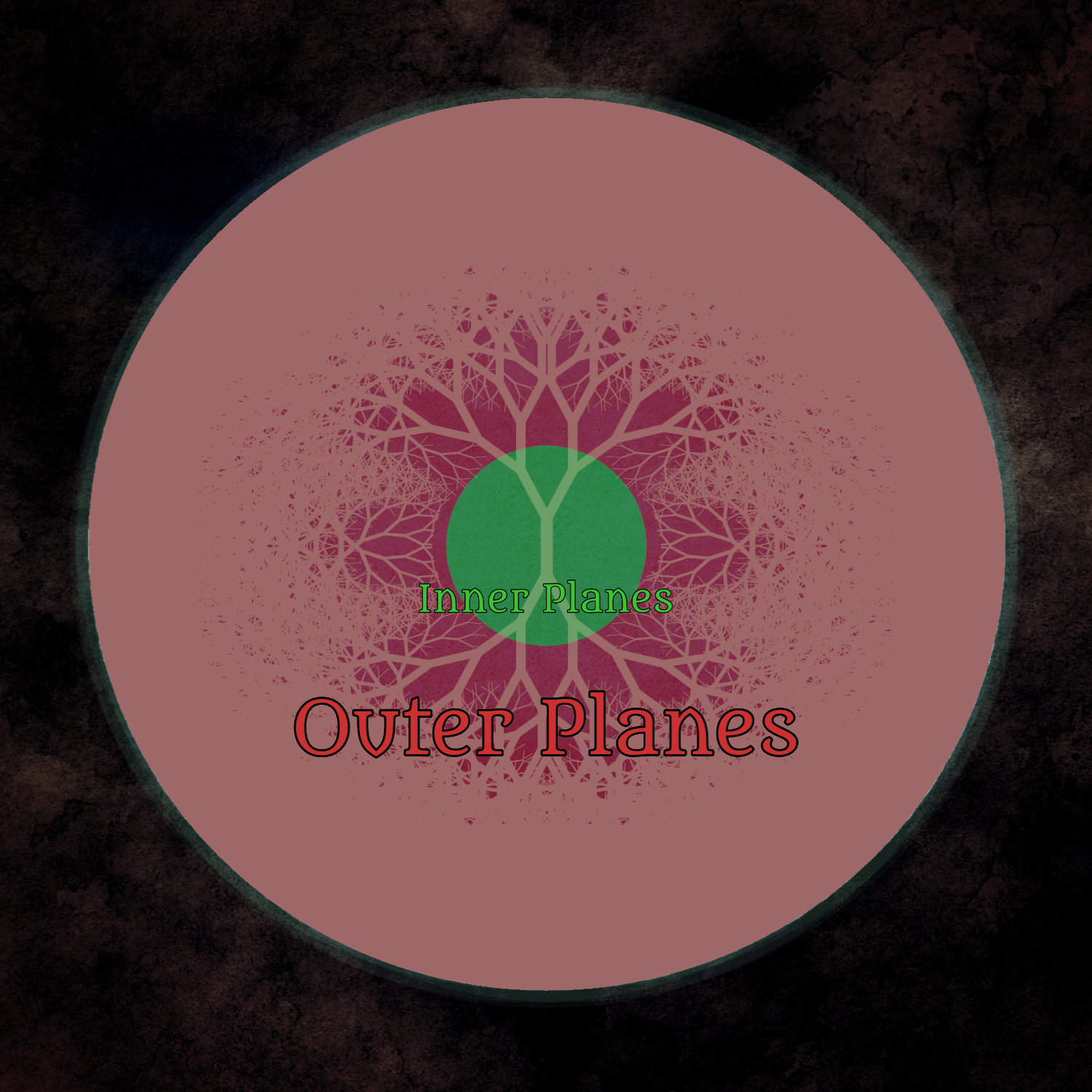 The Universe is defined by the so-called Six Laws of Creation that were set into place at the dawn of time by the deeds of the Empyreal Gods. The Void outside the Universe is an impossible realm where these law do not apply. 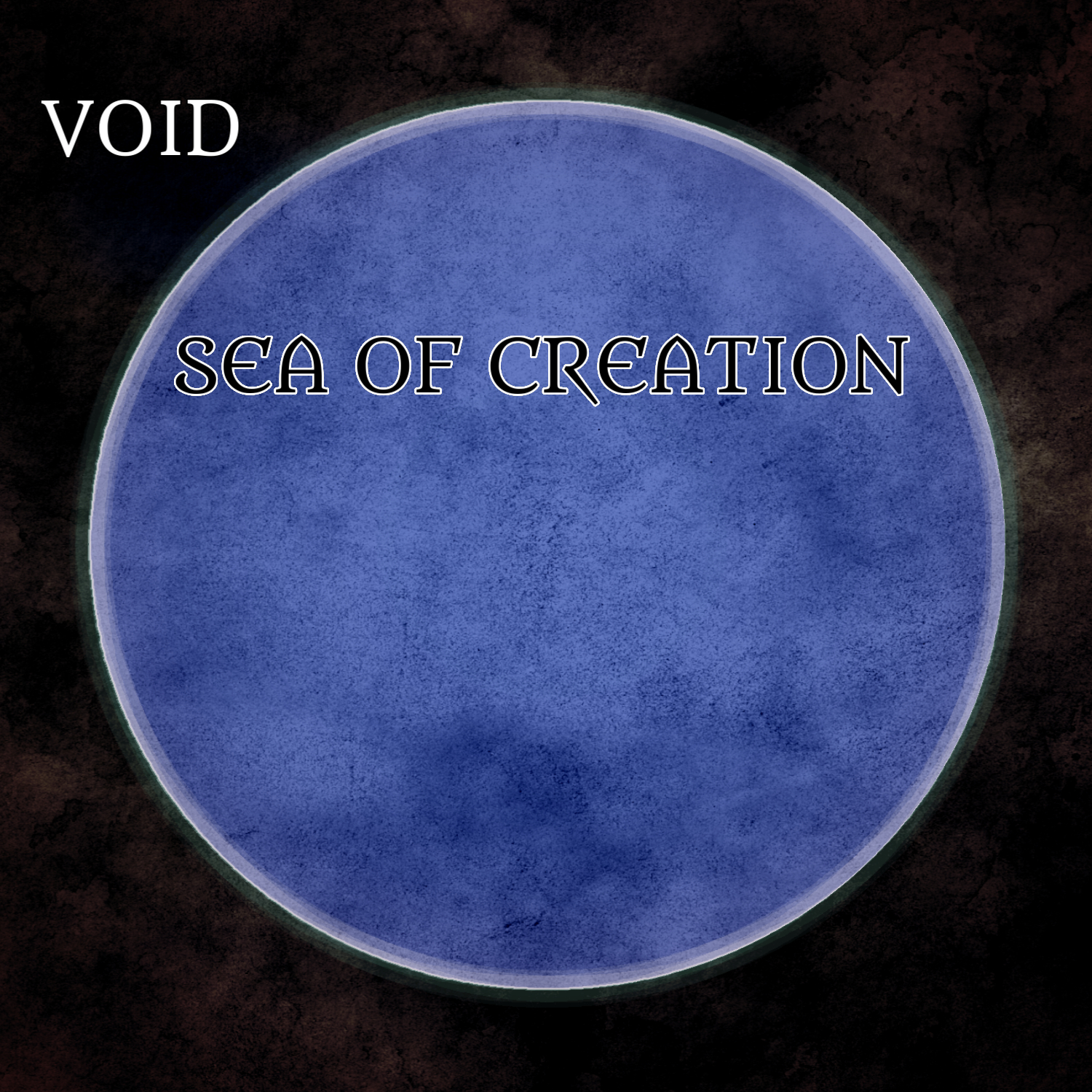 
Amanor is an unofficial and unendorsed homebrew/worldbuilding project. You will never be charged to use or access this content. All art assets are credited when known.   Pathfinder © Paizo Inc.
Amanor uses trademarks and/or copyrights owned by Paizo Inc., used under Paizo's Community Use Policy. Amanor is not published, endorsed, or specifically approved by Paizo. For more information about Paizo Inc. and Paizo products, visit paizo.com.   Dungeons & Dragons © Wizards of the Coast LLC.
Amanor is unofficial Fan Content permitted under the Fan Content Policy. Not approved/endorsed by Wizards. Portions of the materials used are property of Wizards of the Coast.
Cover image: by CraniumBeaver
Article template
Geographic Location
World
Amanor
Author
CraniumBeaver
Publication Date
22 Nov, 2019
Creation Date
21 Dec, 2021
Last Update Date
24 Aug, 2022
Visibility
Public
Views
217
Favorites
5
Comments
2

Super cool man! I love the idea of a "world tree" being the conduit that connects all the planes, albeit in a different way from normal, say, Norse mythology and such. Very good read, and I look forward to seeing where it goes! 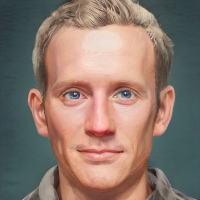 Thanks, man! :) I'll be expanding all this cosmology stuff during the rest of WorldEmber. Or at least trying to. Glad you liked it!