The Kfandr bay is situated in the south of the Empire of Kfandr across the last vestiges of the Spineridge. It borders Renegar in the east and the Morvátian Peninsula in the west, connecting the empire to the Morvátian Expanse.

Being nestled by the mountainrange called the Spineridge, or Hragrfell as the kfandrians themselves call it, the Kfandr bay is a rocky place except for a small peninsula which hosts the city of Val Kvanda. 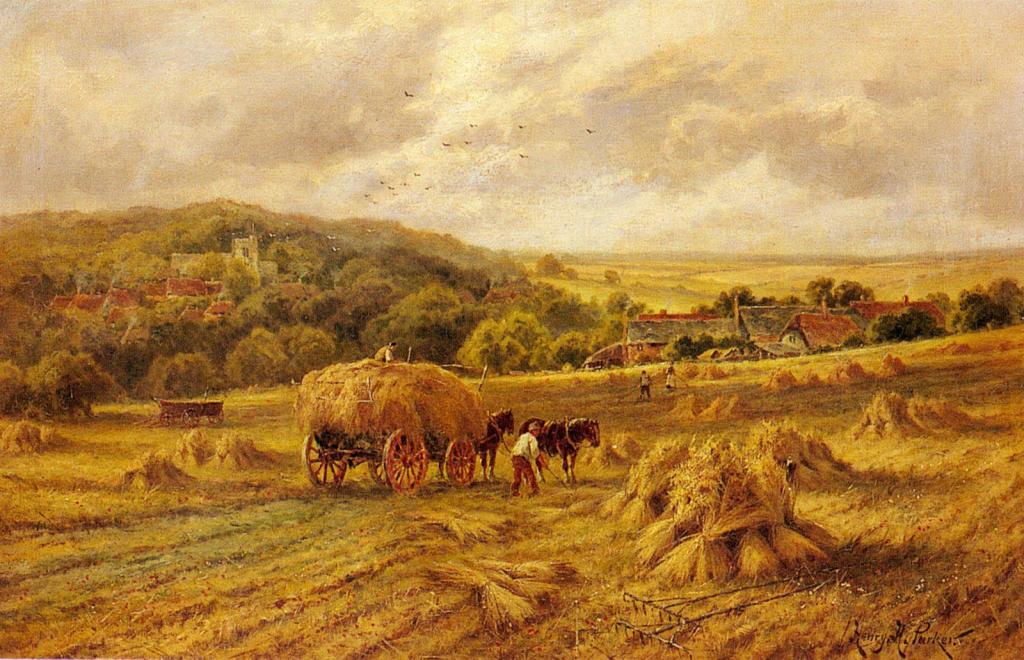 The northern peninsula is covered in farmlands as far as the eye can see and almost every single tree has been cut down and uprooted to make room for as much farmland as possible. There are a few areas that still have a bit of forest left, but they are rapidly being cut down to make room for more farmlands. The city of Val Kvanda requires enormous amounts of food.   The only part of the peninsula that isn't covered in arable ground is the trade route itself, stretching from Val Kvanda northwards through the Seigr Pass and up to the capital.   The south part of the peninsula is home to the city itself and it's enormous port as well as the kfandrian shipyards. The city is even partially built out onto the cliffs of the bay itself.
Alternative Name(s)
Ólmura Kfandra, Kwandra Nuq''wa
Type
Bay
Location under
Gimroan Basin
Included Locations
Included Organizations
Owning Organization
Kfandr
Related Ethnicities
Contested By

The religious capital of the eastern lands, housing the high archon as well as the Cathedral of Eri.

The religious capital of the eastern lands, housing the high archon as well as the Cathedral of Eri.

Who doesn't love a city build from cliffs of the bay!