The Inuelweri claim to be direct descendants of Ayla, the Fay goddess, and as such they inherit a right to rule over the other Fay. No one disputes this as this has been the tradition for thousands of years and it has served the Fay well.   The Inu are regal and somewhat on the arrogant side, but still just and truly caring for the rest of the Fay. The Inu work tirelessly to ensure that Fay continue to prosper and survive.   Inu are particularly mystic and strong with fay magic, and this shows very clearly as they, by their mere presence, leave a smell of spring rain or forests in the air around them, and they don't really walk as much as almost float across the ground. They only touch the ground briefly with the tips of their toes as they stride forwards. 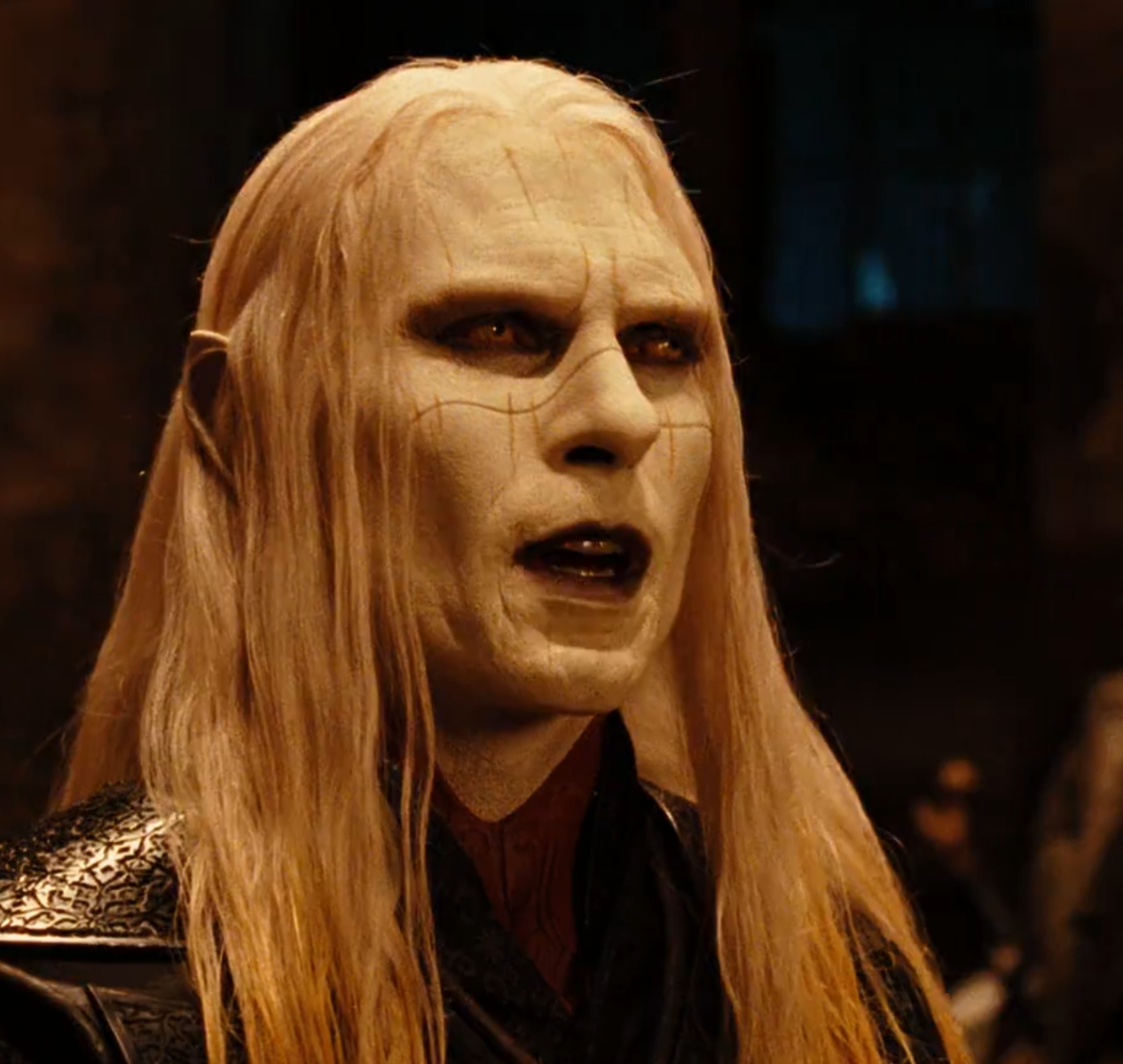 Inu are tall and well built, looking like a slightly more slender Illim in body shape, or perhaps a much taller Vindral. They all have grayish, white skin that look almost like clay or dull marble, dark red or black lips and yellow eyes. Their eyelids are dark red or black as well, giving them an almost ghostly appearance. Their hair is white a the roots, growing yellower towards the tips, ending in a light orange color.   The Inu are often well trained in martial arts, magic and diplomacy making them a worthy foe no matter what battlefield you may meet them. They are strong and agile, comparable to illim in raw strength and vindral in agility.
Genetic Ancestor(s)
Origin/Ancestry
Ayla
Lifespan
600 years
Average Height
6 ft (180 cm)
Average Weight
150 lbs (70 kg)
Main language
Atlága Vekja