The HEV is a heavy, armored personnel carrier used by military and civilians alike for high profile personnel transport or traversing hostile terrain. 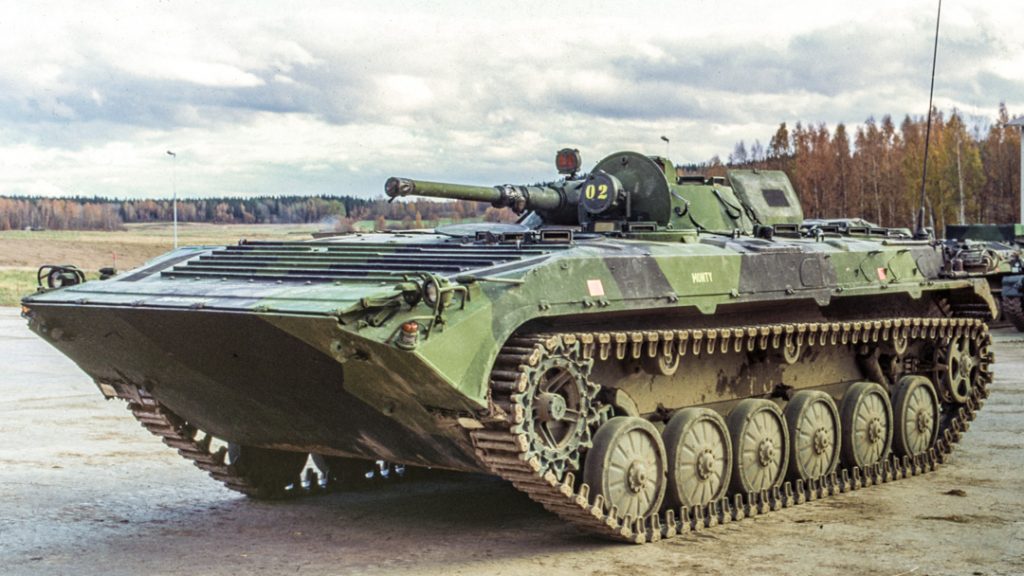 The need for a sturdy transport arose quickly as exploration of the Shadowmark started picking up. Several corporations also had established mining outposts, research installations and other stations in the wastelands and needed a safe way to transport things between Fusion City and their installations.

Vanta Transport was commissioned to design and deliver an armored vehicle capable of traversing the Shadowmark's treacherous terrain and protect its occupants, while allowing for significant driving range. Their pre-cataclysm armored personnel carrier, the Vanta 501, served as the basis for, and became the rebuilt HEV.

The HEV weighs just under 11 tons, most of it comes from its significant armor plating and the two powerful biofuel engines mounted in its mid-section. The design called for a vehicle that could be resupplied in the field and not rely on replacable batteries or be very vulnerable to EMP, hence why it runs on biofuel, rather than electric engines. Each engine drives one of the two tracks which splits the load of each track to one engine. The tracks can be operated independently, without complex transmissions, unlike most tracked vehicles.

The separate engine per track design allows the HEV to turn on a dime without risking to blow a transmission or throwing a track. This is especially useful in tight spots among ruins of the old world, semi-mountaineous terrain or in order to aim the main gun, which is statically mounted to the top of the vehicle.

With it's statically mounted gun the HEV gets rid of the large silhouette of a swivel turret giving it a far lower profile than some armored vehicles. This makes it stealthier, lighter, faster and harder to hit by heavy weapons, particulary one the move.

The HEV is not a luxury vehicle and offers a cramped, but effective cargo space in the rear, housing up to 11 occupants seated in the rear with an additional 2 to 3 people manning the vehicle. A driver, a vehicle chief and an optional gunner.

The armor plating protects it from all kinds of small-arms fire, as well as some lighter explosive rounds. Armor-piercing rockets or cannon shells will penetrate the vehicle easily, however. It is not a tank, it's just designed to protect its occupants from the dangers of the wasteland.

The HEV is equipped with a large gun mount and a machine gun turret. The main gun is statically mounted to the hull and cannot be rotated or adjusted for height. Instead, the gun is aimed by rotating the entire vehicle, which it can do surprisingly quickly, thanks to the independently driven tracks, and elevation is done by rapidly adjusting the suspension of the vehicle. The mount can be equipped with most large weapons, such as heavy machine guns, laser cannons or even a small-bore 20mm autocannon. The most common armament is an empty main gun slot, for preserving weight, range and offering an even smaller profile, and just mounting a light machine gun on the rear turret. This allows the vehicle to engage the standard threats of the wastelands, such as poorly equipped raiders or wildlife.

Answering: "Describe the functions of a vehicle used for military practices or conflicts."
Visit Toblin's Competition Page Check all other answers to this prompt Competition Homepage