Be wary Traveler, for The Ark may not let you go.

The internet, a vast network of computers all around the world linked together for the sharing of knowledge, information, and almost anything else you could imagine that would exist online. When the rifts started to open to other worlds, and war broke out, this network was unilaterally decimated. While satellites in orbit were left alone, without the infrastructure on the ground, they too became mostly useless.

When The Cataclysm occurred, a location, an entity, something known as 'The Ark' was born.

Many question if this place even exists, yet the stories of The Ark exist. The overall consensus is that the people who tell the stories are trying to peddle others for money. The other philosophy is that the aliens are still out there, and that the people who speak of such things are either too crazy to believed, or that the abduction destroys the minds of those who have been there.   Those who have had traveled there keep it a secret because of the vast knowledge available, and the ability to travel to other places in short order, assuming you don't get lost. The real question is, how can such a dimension exist at all if the barriers between reality and dreams collapsed and all now simply exists on earth. The answer is that it simple exists, even if that means that its very existence is in direct contradiction to that of reality itself.

The Ark is not just a place, but an entity of its own. The people and places who are there are not really living or real at all, but sub-entities created and destroyed at The Ark's will for its own purposes. It is through these manifestations that The Ark interacts with travelers, for whatever purpose it deems worthy.

There are many portals to and from The Ark, some appear to be fixed while others are only temporary never to exist again. I say appear because nobody truly knows if they are permanent or not, because those that know would never share said information. Those that find a portal may have done so because The Ark wills it, others by pure chance or accident. -- In the end, the portals exist because The Ark wants them to.

Time is different in The Ark. One would think that since computers held time perfectly, time would also be perfect within The Ark itself. Nothing could be further from the Truth. Time does not truly mater to The Ark, it can't die or be killed so why bother tracking such a thing, when it only cares about knowledge and wisdom, and acquiring more. Some travelers have spent years within The Ark, only to exit as if no time has passed, while others simply cannot recognize the world because so much time has passed.
Type
Dimensional plane 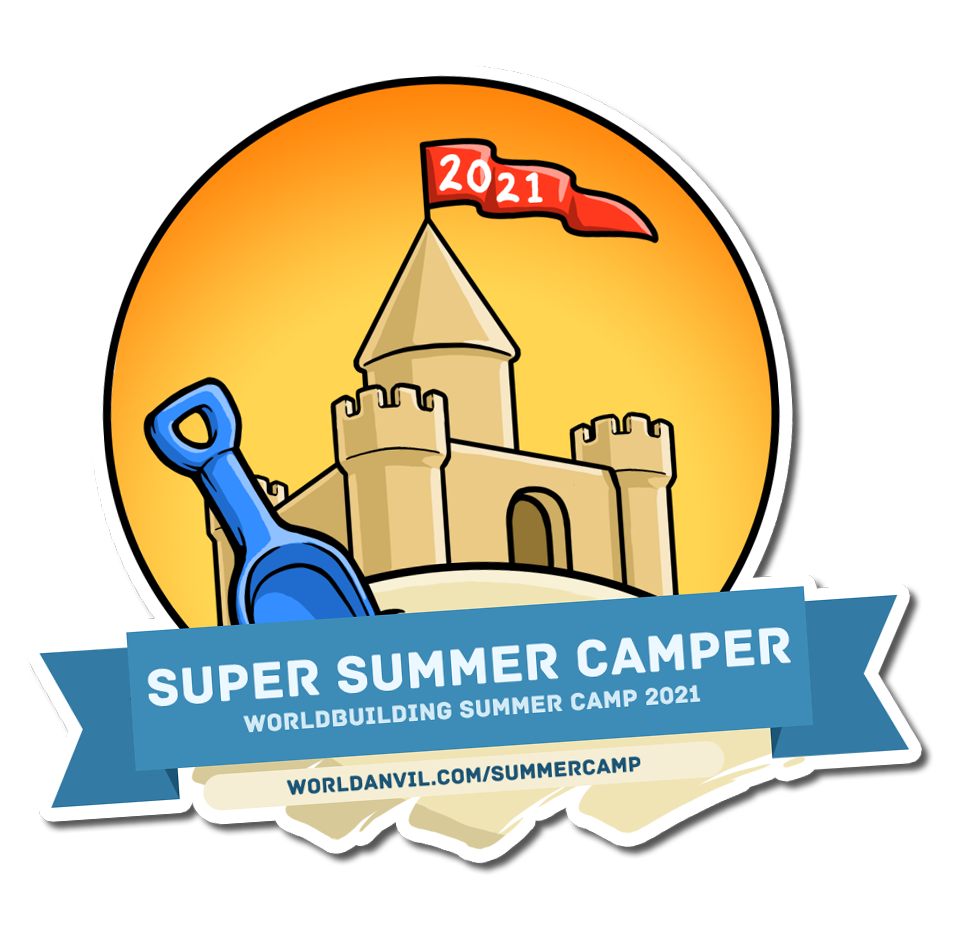 Answering: "an area or geographical landmark wrapped in myth, legend or superstition"
Visit Larzous's Competition Page Check all other answers to this prompt Competition Homepage