"What can I say about Artemis Zhang? The man is brilliant, he has an ability to comprehend and peer at an artifact and draw upon the history and daily life of its people-- even from something so small as a piece of pottery."
— Head Archivist Marlo of Batun's Bard College

Known as a prodigy in the archaeological community with a focus in sociological studies of people or races from rift worlds and travel. Professor Artemis Zhang's greatest achievements in his field of study was not the finding of some lost tomb or artifact but of studying whatever was left and able to paint a picture of what once was.

As one of the premier researchers of the Bards College in Batun, Artemis was granted access to a rift site that was discovered on the first tier of the city of Batun after a monstrous creature had broken through. The party- unnamed at the time- were granted access to the site as well by Sister Whelan using their badges to pass by the Silvered Sisters, who stood as guards for the site.   While Artemis was instrumental in deciphering the divination chart Gideon held as well as the story inscribed onto the rift itself, he did seem standoffish and did not reciprocate when offered information which ticked off Reylan and instigated a somewhat aggressive interaction between them. However, in the end, after a visit to him the air was cleared between the two scholars and information flowed freely between Professor Zhang and the party.

Returning from their mission in Barisea with promise to bring him whatever artifacts they found that they could spare, the group journeyed to Artemis's home at the edges of a forest in the early evening. Fascinated with everything and what they had brought him, Artemis started revealing where and even when some things were created as well as postulated a theory as he noticed that there was something strange about the Rasa weapons.   Not only did he identify Gideon's armor to having come from the Forbidden Kingdom an island off the coast of the southmost part of the continent, he took interest in the blades of Valentine and Reylan.

The Research of the Blades 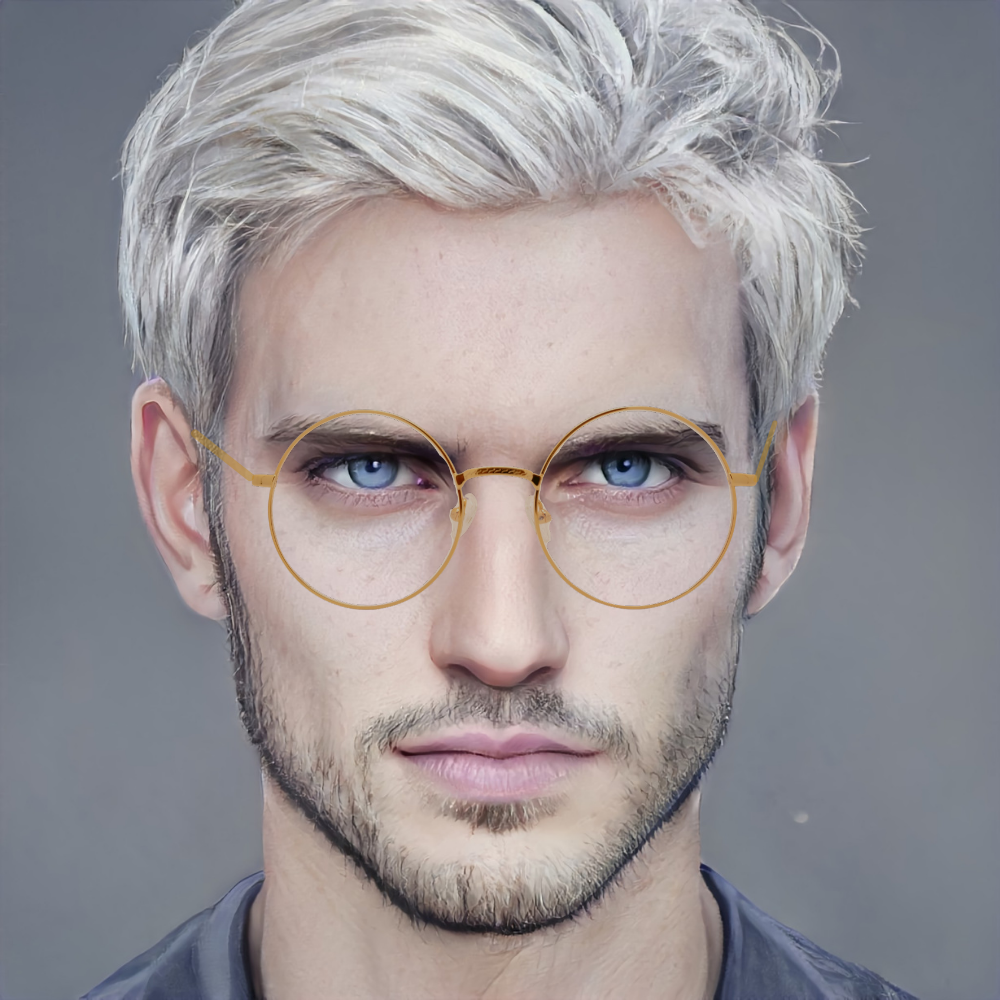 When The Wayfinders had stumbled across the Temple to Selune, Reylan had offered a small prayer to the goddess for aid in helping a friend. She used her six-sided box to gather liquid into one side sealing plenty for Artemis and his wife should he one day be able to find and rescue her.

Using a charge of the portal they had discovered, Reylan rushed in to relay to him the contents of the box and what it could do, that she doesn't know if she caught it but that she hopes she has to help him.