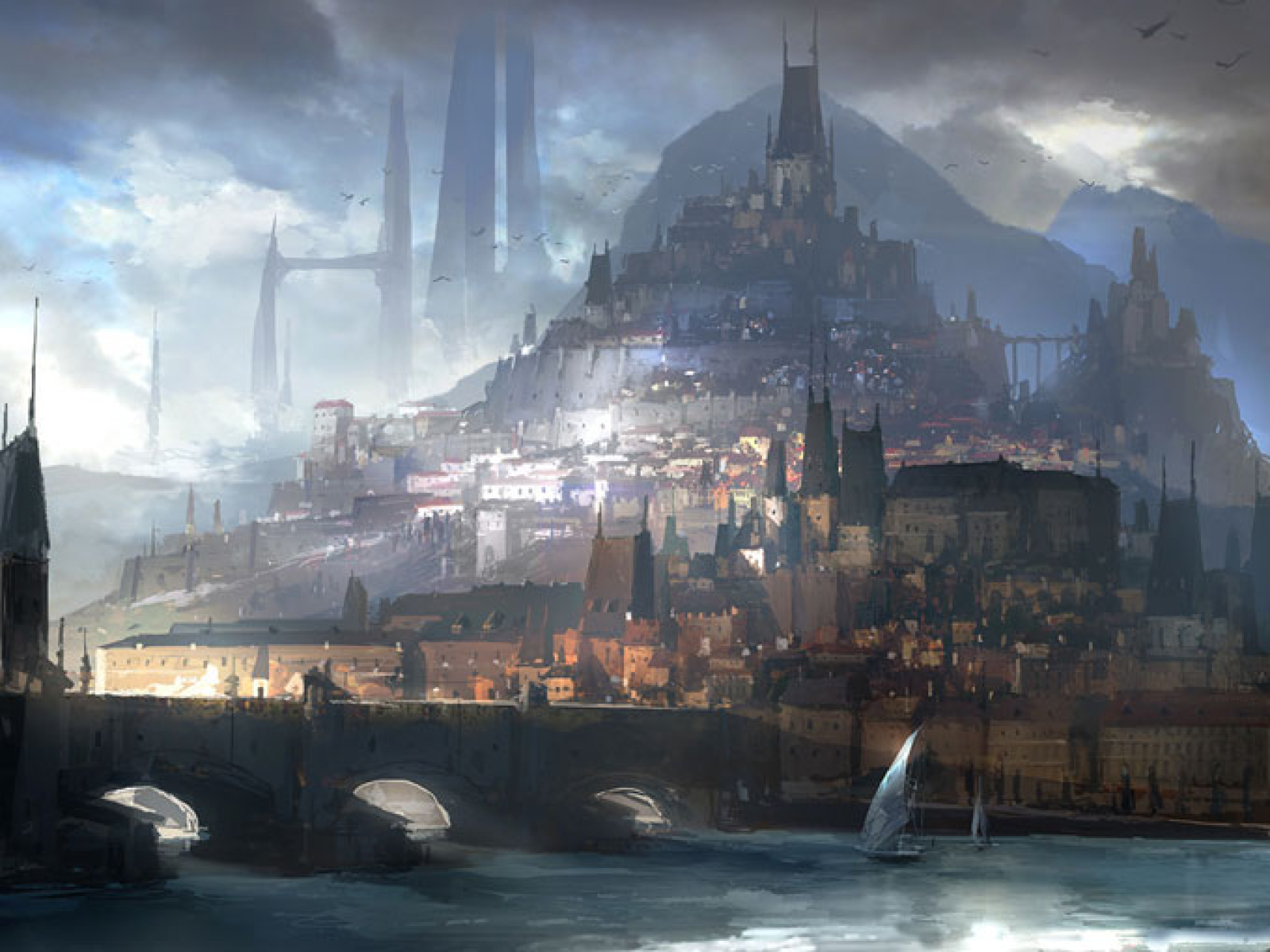 Also known as the City of Artists, Batun is the capital of the Isle of Mercy, the former head of the Mageocracy in this region of the world.   The city is the base of operations for the Sisters of Mercy, the militant order of nuns that run the Isles as the spiritual and regional leaders.   In terms of law enforcement, Batun is guarded by the Vigil, a large army made up originally of a mercenary group hired to guard the city and the surrounding land until the current high mage absolves their contract and frees them. Needless to say with the last high mage being murdered and another one not appointed, the Vigil continued their contract and work. Although far from its origins, the Vigil serves as both an army and a guard force for the city and its immediate surrounding lands. Separated from the Sisters of Mercy who serve the land as rulers, the Vigil looks out for the best interest of the local people and protects them.   As for the city itself, it is filled with guilds of all kind from those with a baking focus to those of the arcane to even several bards' guilds. Batun is a bastion of learning and its mages persuaded to focus on pursuing magic whose purpose is to serve the land and bring it to its highest potential. Now a shell of what is ruled with religious reverence and the people accept and live by this. 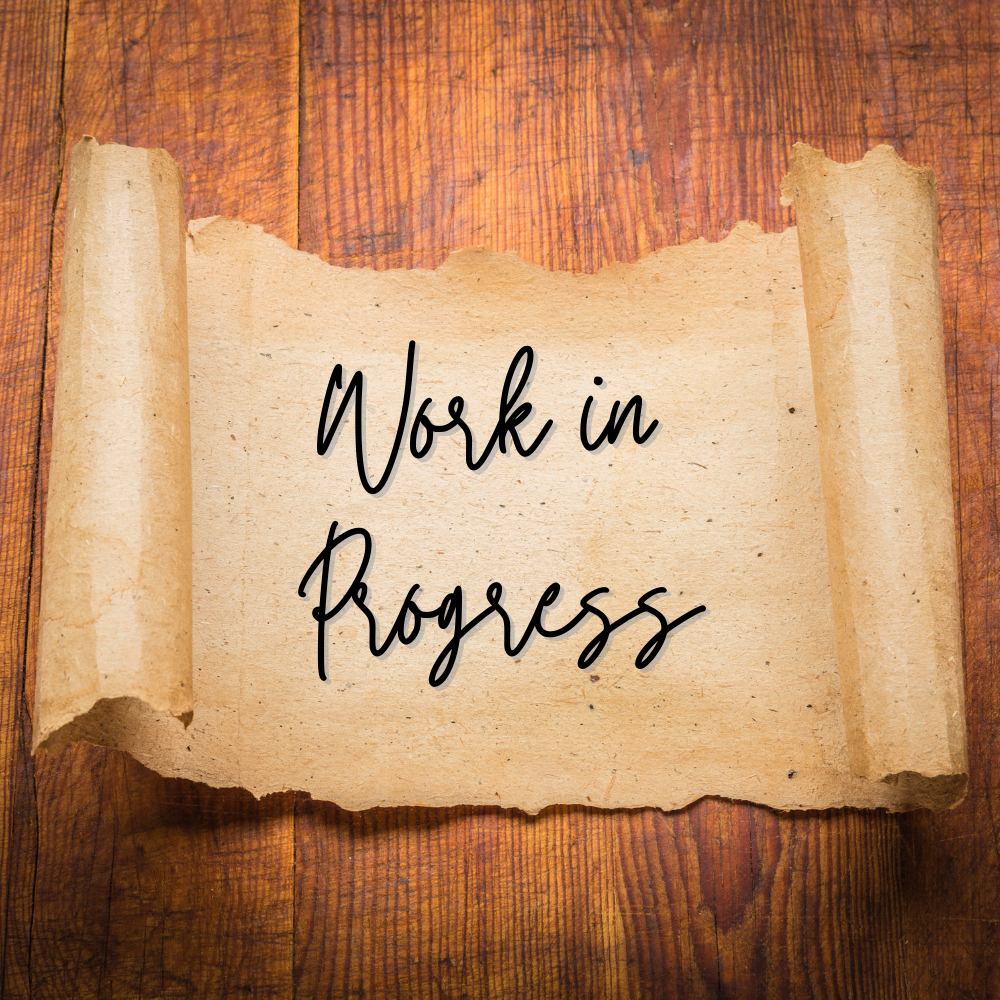