The passage of time in the Godless Realm

Time may be erratic, but controlling the moon is not out of anyone's power
— Silex, a veritable tree.

The sun never sets, rises, or even tilts in The Bright. The sun is in perpetual zenith. 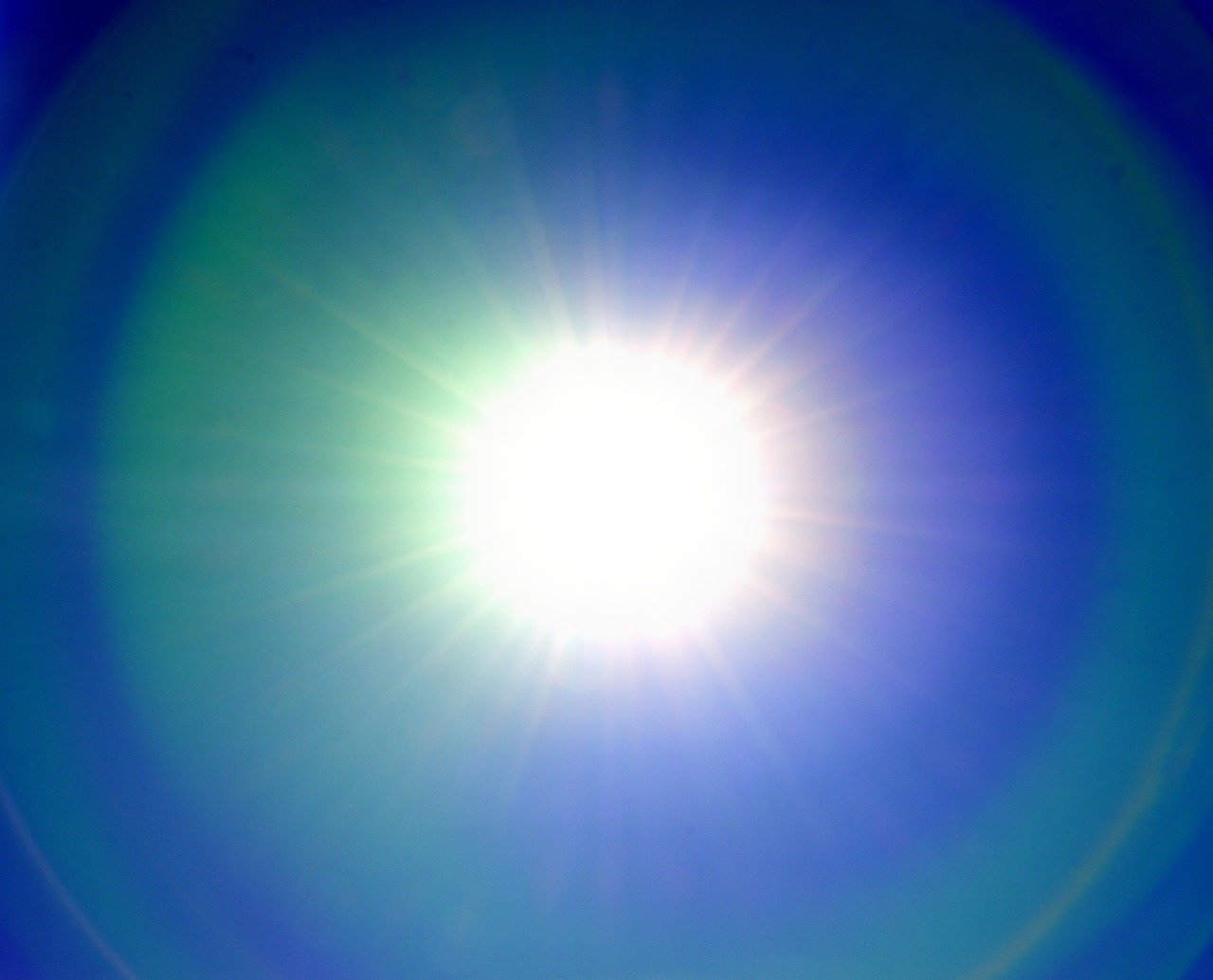 by andreiossovski0
No matter where you are, the sun will always appear to be exactly on top of you, yet somehow, it is also right on top of other creatures. The position of the sun is absolute yet relative.   It is unknown why the sun is in perpetual zenith in the Godless realm. There are a few theories, however. Some think that the sun was the first object to be created, and was only given movement in certain planes. Others say the fey decided it to be this way, to avoid the creation of shadows. A few believe that the sun actually anchors all planes together, but this is a widely discredited theory since some planes do not have a sun.     The truth behind the stationary sun in the Godless realm
Quite a few people have arrived at the right conclusion: shadows are dangerous and fey made sure no unnecessary shadows were created in their realm.   Shadows are dangerous creatures, and if you are not careful, someone could pin you through your shadow, or even steal your shadow. Not to mention that not having any shadows also avoids creating unwanted bridges in between the Godless realm and the Shadow realm.
No one can steal your shadow if you don't have one!

But if the sun does not move, how do you know how much time has passed? Or when to go to sleep? And how do you not get sunburnt? And...
— A newcomer to the Godless realm

There comes a time when fey want even the immutable to change. When this happens, they can shape reality to create an eclipse of the moon intersecting in front of the sun, to last as long as desired.   Small congregations of people, towns, and cities have to "set" their own day and night rhythm. Most towns have more interesting patterns, bound to change as inhabitants bore of the old pattern. Aggregations of creatures without much intellect tend to create an environment of 13 hours of each day and night.   For non-native creatures, the day and night cycle is set often subconsciously, where the strongest will of all the creatures will create a day to night cycle that resembles their own wants and desires. For example, people that come from the material world often end up with a day and night cycle that resembles what they have experienced during their life. Without realizing, they will even imitate changes to the day:night cycle produced as a result of seasons, which are non-existent in the realm.   Telling the passage of time for other planes from the Godless realm
There is a species of tree that has a rhythm set exactly to the passage of time to that of the material plane. Through its flowering and fruiting fey scholars tell the passage of time in other planes.

Needs in the Godless realm

PCs from the material plane will initially experience a day:night cycle akin at the one they just left. However, once they start interacting with fey creatures and their congregations, their circadian rhythms may be thrown out of whack.

Fey, much to the dismay of some of them, need to eat, breathe, and sleep. How often, however, becomes very dependent on the individual fey's personality.   Thus, the PCs may see some fey eating seemingly every five minutes, and other fey may not eat for days. The same applies to their sleep patterns.

Older, wiser, or more experienced fey that have met a planar traveller before may be aware of ways to ameliorate the effects non-natives suffer.   Magically-induced sleep during nighttime gives a +5 bonus to creatures that are having issues with their sleep patterns.   A specific type of fruit, when grown in the specific day:night cycle the creature is having issues with can help their metabolism acclimate.
Finding a new home
WorldEmber from a GM's perspective
Mimih

Tweet
This world uses trademarks and/or copyrights owned by Paizo Inc., which are used under Paizo's Community Use Policy. For more information about Paizo Inc. and Paizo products, please visit paizo.com.   However, this world is independent of Paizo's world (Golarion) and most content that you will read here has been created and written by myself.
Cover image: by Stefan Keller

Really interesting article. I like how you explain how affects the non native people. I'd love to play in this setting

Thanks so much! I really hope my players enjoy it too :)

Great take on this concept. I love the hidden reason why the sun stays overhead at all times. Lots of inspiration here for me.

Thanks, Chris! Yeah, I think a lot of things can be derived from this concept, and I am really happy I finally arrived at some concept of the passage of time in the fey world that made sense to me & my world.

This is really fascinating. I love the hidden sections that tell you the reason why the sun doesn't move in the fae realm. I also love the thought you've put into the DC saves.

Thanks! Gotta make sure I have the DCs as my players are there now...

I love how you have the base lore, with the mechanics separated from it. It sounds like a fascinating place to put your players through.

Thanks Michael! My players just arrived there, so they are about to discover these "issues". We will have to see if they like them :P