A rare supernatural species of rabbits. They are originally from China but can be found in many corners of the world. They expanded their natural habitat with the help of humans bringing them with them. At the same time, their high value caused them to be hunted close to extinction many times.   The only reason the Jade Rabbit has survived is a small order dedicated to the preservation of this divine creature. They believe that the first Jade Rabbit was created by a deity of good fortune. They protect the Jade Rabbits and would never kill them. They mostly operate in China. But one chapter of the order has taken root in Southern Japan and one in New York.   The Jade Rabbit cannot be domesticated. Living in captivity leads to premature deaths and they rarely procreate.

The Jade Rabbit is a small rabbit species. They have light brown, short fur with lopy, wide ears. These rabbits are much more intelligent than ordinary rabbits. They are difficult to hunt with both traps and weapons.

The jade Rabbit prefers bushlands and forests over open fields. The forest offers more protection. They create small holes in the ground if they can to seek shelter from predators and the weather.

The Jade Rabbit is hunted for all its parts. The most important is the jade stone attached to its heart. The bones can be used for divination magic and the fur for protective charms and armours. The foot can attract good fortune. The meat is considered a delicacy which has slight restorative powers and is believed to increase fertility.   All of these effects become stronger the older the rabbit grows. But some effects are really just legends and generally, the effects which are real are only minor. 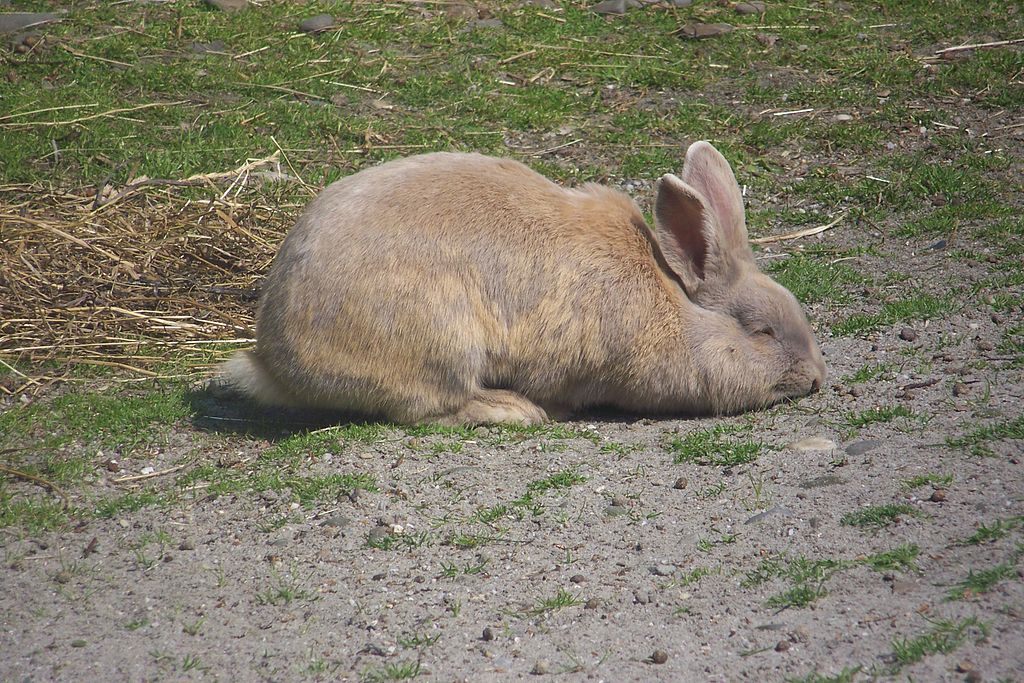 A harvest festival rooted in Chinese culture. It is called the reunion festival as well and a time for families to come together and observe the moon.

Other
In response to the prompt Describe an endagered species in your world. Why is it in this position?
SoulLink © 2020. All rights reserved.
Creative Commons Attribution 4.0 International License
All covers are from Unsplash. Unless otherwise specified.