Izreal
You enter the World of Raja, where the webcomic (or novel) Weltengeist will take place. A story of a young man that stumbles into events he shouldn't have known of. Events that started with his childhood friend getting abducted by a mysterious organization. Hours after his villages gets attacked by the warmongering Navurian Empire, that is still on its never-ending conquest, which now reached the north of the continent.

Altough he couldn't escape the soldiers of the Empire and got enslaved as a labourer in one of the crystal mines he discovers information that could lead to the Empire's downfall. And with that the downfall of the known world.
Led by a legendary and mysterious god-king, the Navurian Empire rose to splendor and glory. As the center of the known world for religion, art, culture and wealth, it claimed the entire continent by starting the Everlight Conquests.
Through the so-called art of kinetics, they are able to use the power of their life energy, the so-called Weltengeist. Except in the north they encounter rivals, who are a few brushstrokes ahead of them in these arts.
But this conflict is only the tip of the iceberg. Behind the curtains of the Empire, a much more dangerous threat is emerging in the shadows, a threat that cannot be defied with sword and bow. A danger whose loyalty cannot be bought and whose wars are not fought with blood.   Respectable officers and high-ranking members of the state disappear without a trace only to be found dead days or even weeks later. It is clear: a mass murderer is on the loose, with the goal of eliminating the Navurian elite. This was thought to be the case until it was learned that people with extraordinary talents and abilities were disappearing all over the continent, people who often held high government positions and had come to fame and glory.   In such a world our hero has to find his way. His childhood friend kidnapped, he himself enslaved by the Navurians. Get to know this world and discover the secrets behind the rise of an empire that should never exist. 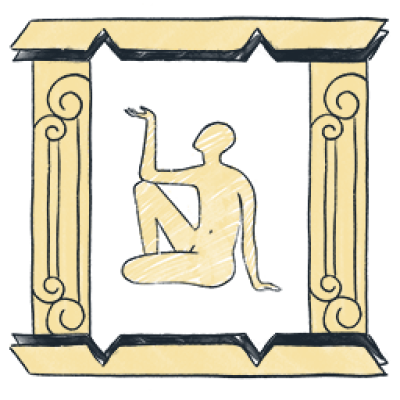 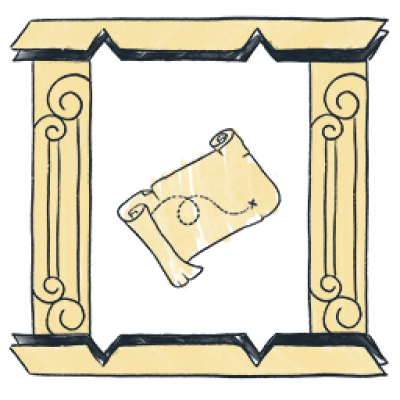 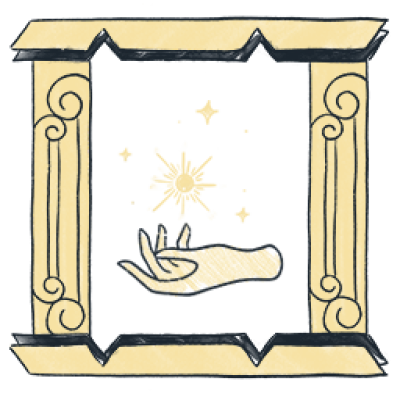 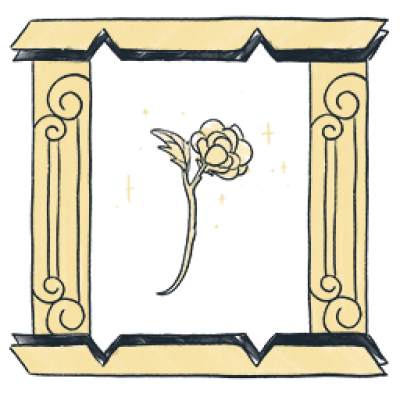 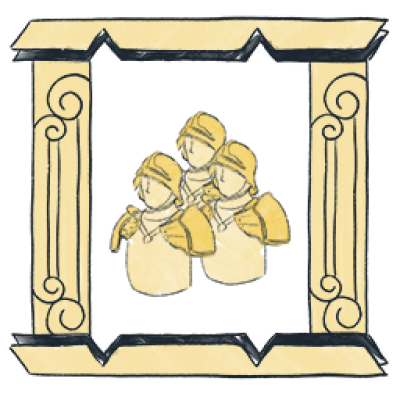 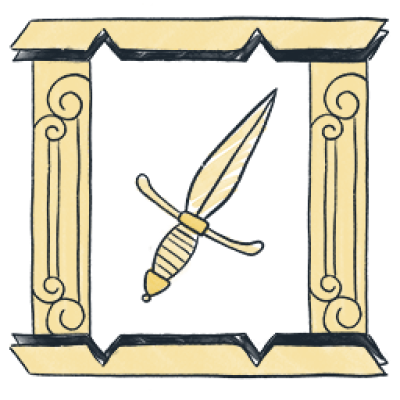 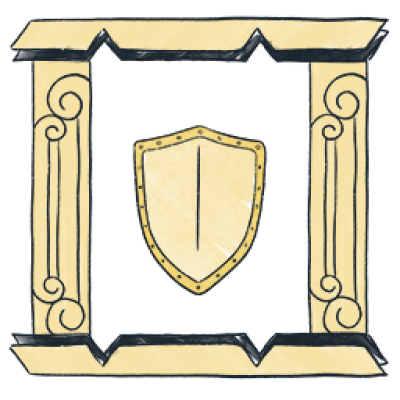 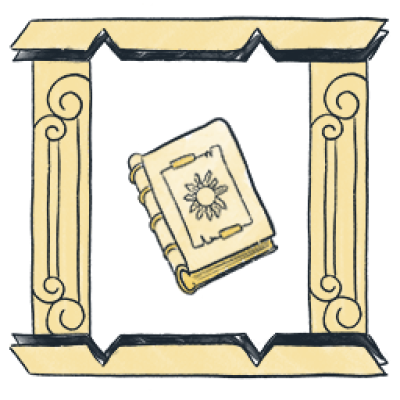 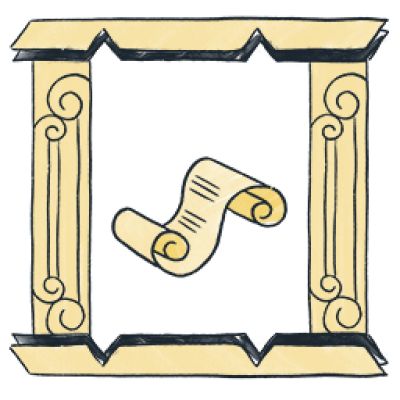