VISCERIUM    Demonomicon    Nadirs      7 Nadirs of Sin      Krathan, Nadir of Wrath
This article is a work in progress
Krathan, "The Executioner", is revenge, rage and bloodlust incarnate.   Brutal and unwavering in their approach, the Nadir of Wrath cares not for honour or morals. Once the hordes of Krathan start upon their path of destruction, there is no satiating their bloodlust. Often resulting in canibalism and fratricide.   Krathan's physicality is said to be somewhere between that of a twisted human-ape combination. With a Giant maw, four large thick canine teeth and a physique to match their imposing strength. In addition to this, two sturdy, jagged horns are said to protrude from the top of their forehead - one either side, that curve backwards to a sharp point reaching skywards.

Krathan is an impatient and vengeful being, a great tactician and a relentless opponent. Quick to anger and swifter still to act, mercy is not a phrase they understand. For once the Executioner snaps, only bloodlust and rage will linger in their mind. Krathan's berserk state will not stop until the serene peace and quiet, whether from a battlefield littered with corpses or a sealed chamber, soothes their mind. Ultimately, the Nadir of Wrath cares not about blood, gore or the stench of decay. Lifeless, silent peace is all the same, regardless of the means used to achieve it.   With such great tactical knowledge and an unwavering drive to achieve their goals, Krathan is perpetually annoyed by the sheer size of their domain and the crude tools with which it is built upon. Unable to effectively manage their domain and subjects in the manner they desire to, unable to equip them with the best equipment and unable to build reliable constructs. These failings enrage Krathan for they have the knowledge to achieve these things but not the time or resources.

Rifts between the planes that have been corrupted by Krathan’s power, once they are strong enough to be visible, appear as a spout of blood that tears open a split in the earth, forming a large endlessly flowing pool. They are surrounded by a field of jagged and viciously sharp rocks pointed skywards whilst piles of rotting and bloody corpses litter the edges of the pool. In addition, assorted bones and limbs drift throughout the blood. Gore is abundant here. 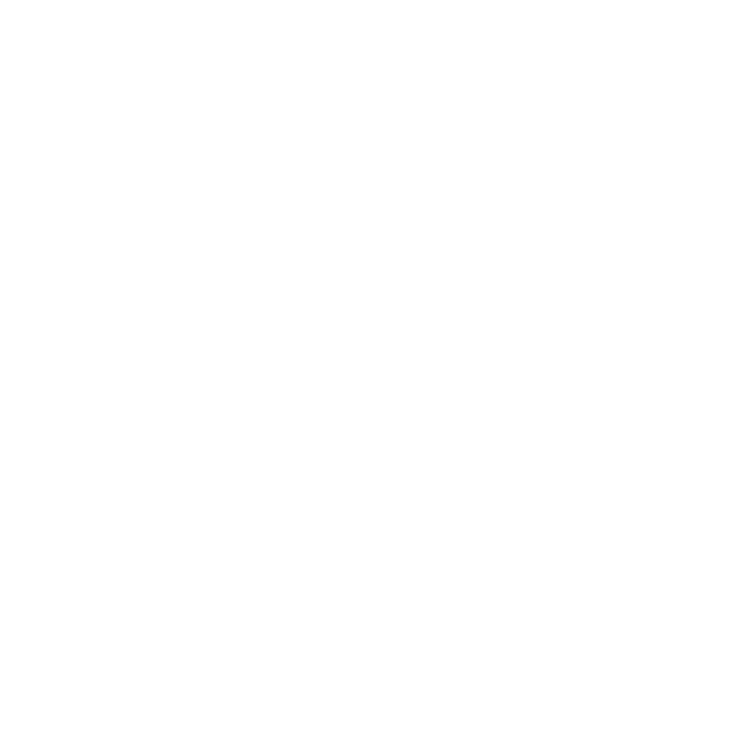 Those who seek revenge, power and strength seek out Krathan and their favour.
A beacon for activists and revolutionaries, Krathan is pleased when Kings and Queens are dethroned, tyrannical bosses are executed and revenge is gained through sacrifices in his name.   These emotions of rage, imbalance of power, strength and bloodlust fuel Krathan's own wrath. As such, war, riots, revenge killings and much more have provided Krathan with imeasurable strength throughout history.
Content warning(s):
violence 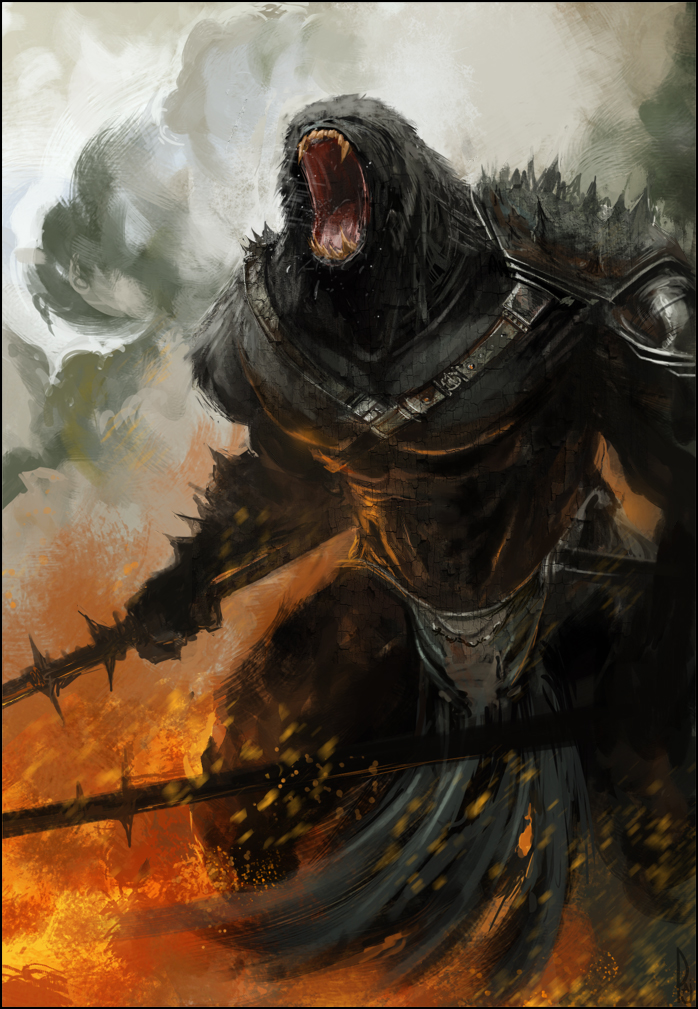 Bad Mood by Happy-Mutt
Sex
Male
Height
14'5" (4.42m)
Weight
1,067lbs (484kg)
Skin colour
Dark charcoal
Hair colour
Black
Apperance is an approximation, defined by alleged sightings and historical tales.
Children
All artwork that is not an original creation by myself (@Bladeswillfall) will be replaced in time with either original pieces or commissioned art.

Krahtan bestows upon his followers unmatched strength and agility. In time, these gifts warp the body; engorging the muscles, strengthening the bones, toughening the skin and adjusting the body's structure to become more optimised at the acts of war and destruction.
Knowledge can also be bestowed upon those deemed worthy, to plot and plan effectively in a manner that would please Krathan the most.

The underlings of Wrath are clearly identified through their bestial nature and crude equipment. Their signature jagged weapons, sharp and spiked armour made from a miss-match of parts and relativley simple designs ensure that the job gets done to a 'good enough' manner. For the haphazardly organised masses of Wrath are a bumbling lot. Though their strength is unmatched, their level of intelect leaves much to be desired.