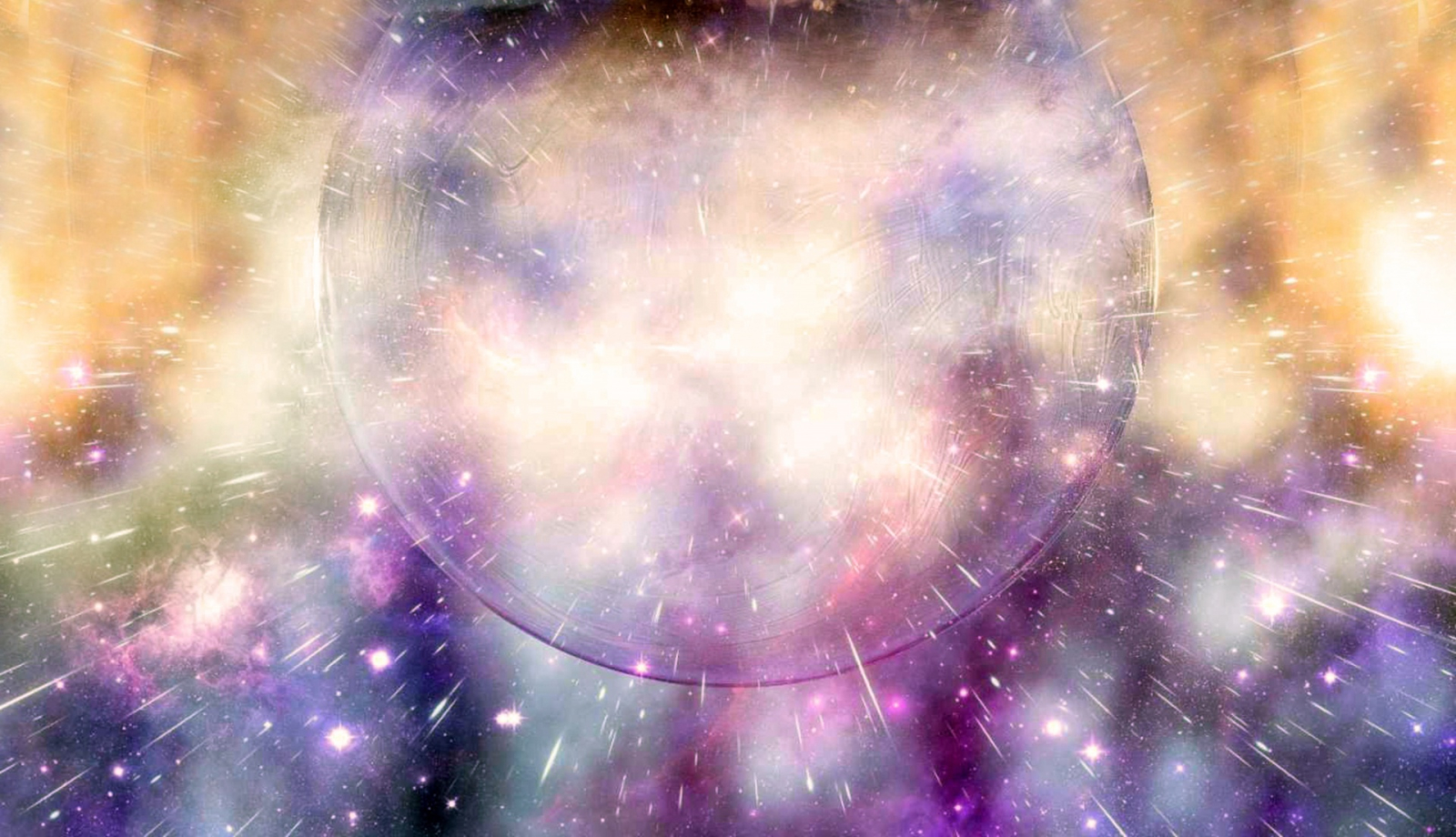 A "bubble" that sustains a ship's breathable air.

The crew started hauling on the line and Shaundar crept towards it, like a cocooned fly drawn in by a hungry spider.   When he started to feel the pull of the ship’s gravity, he began to climb the net in such a way that he would be near the top when it swung towards the ship’s rail.   His ears popped when he crossed the etheric membrane, as air pressure reasserted itself. “Heave ho, lads!” cried Corin while the crew hauled away.
--from Brothers in Arms by Diane Morrison

An etheric membrane is a bubble, or envelope, of breathable, pressurized air that collects around a Starfaring Engine. It is similar to a planet's atmosphere, in that it is a collection of air sustained by gravity, but its circumference is less diffuse. Rather than gradually depleting into layers of thinner and thinner air until it effectively becomes vacuum, an etheric membrane has a distinct outer limit, past which no air exists at all. In order to breathe past an etheric membrane, a starfarer must have some other form of magic, such as a Breath Talisman.

Their first sight of the rings of Wylinta came just before change of watch. The outer ring, from a distance, looked like a wheel. Beyond it, Shaundar could see a shimmering band that might have been rings or a trick of the light through the etheric membrane that sustained their air, and then something that looked like twisted coloured ribbon. According to the charts, there was a fourth ring beyond that, but Shaundar couldn’t see it.
--from A Few Good Elves by Diane Morrison

In general, an etheric membrane is invisible, although light diffusing at an angle might create shifting colours, as it does for the colours of clouds at sunset or for a rainbow. This is usually visible at a distance, but not to the crew of the starfaring ship within the etheric membrane. The diffusing light may create a sort of "soap bubble" effect.   Etheric membranes are permeable to everything except air, heat, and cosmic radiation. The membrane sustains the interior temperature of the ship as well as breathable atmosphere. Two etheric membranes can intermingle, which will allow sound to carry from one ship to another within membranes that overlap.

Shaundar could see Corin standing on the deck now, clearly giving orders for which group would be the next to disembark. In the meantime, the fires continued to fill the ship’s etheric membrane with smoke. It was clouding vision. Soon they wouldn’t be able to see anything.
--from Brothers in Arms by Diane Morrison

An etheric membrane can become polluted with smoke, airborne toxins, dust particles, and anything else that might pollute air, especially within a limited space. Often, air-based enchantments are needed to clear the toxins; otherwise, they will just recirculate within the membrane.

The Champion bared his tusks in a fierce grin. The elves might have some of their flag signals decoded by now, but there was no way they could have learned the drum code. It wouldn’t have been possible to do this in almost any other circumstance, but Ankor was an anomaly. Although each body had its own individual gravity well, they shared a collective etheric membrane that captured their air. The drums would ring out through the air of the shattered world, uniting the intent of the Fomorian Fleet, and the elves would be none the wiser.
--from To Know Your Enemy by Diane Morrison

Occasionally, gravitational anomalies in celestial bodies can produce etheric membranes instead of atmospheres. This is a sign of something having gone horribly wrong with the laws of nature.

Etheric membranes collect around Starfaring Engines. Their circumferences always encompass the full bodies of their ships, and extend to the outer edge of the main concentration of their Gravity Wells. 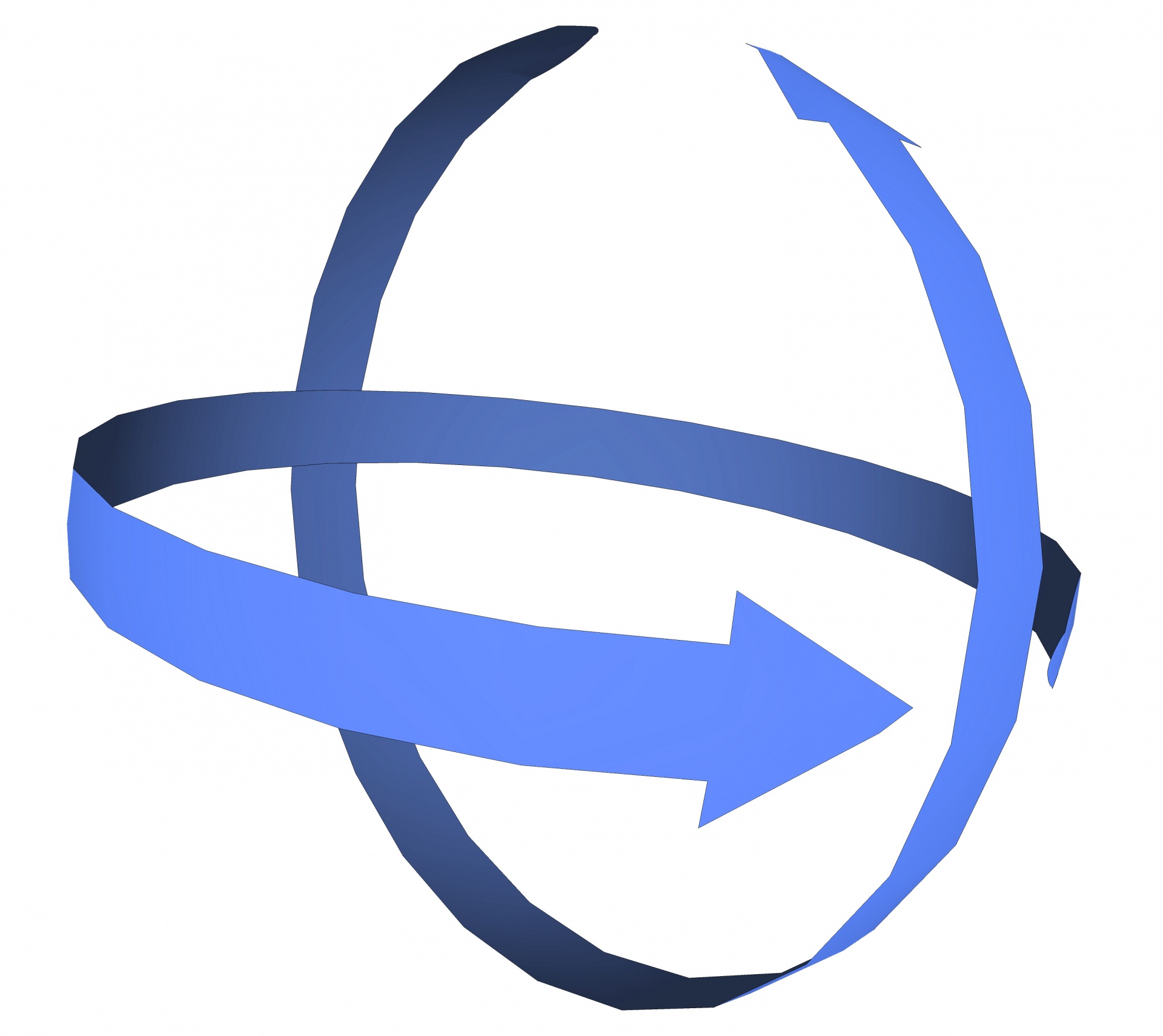 Orbit Icon by Piotr Siedlecki
The outer edge -- the actual membrane -- of an etheric membrane is dictated by the outer edge of the natural orbit of its gravity well.

The air began to smell stale and a bad taste lodged continually in Shaundar’s mouth. He had been a starfarer all his life, but he’d spent it on fleet ships of the Avalonian Navy. He was aware intellectually that air could wear out if too many people were on a ship for too long without replenishing it, but he had never experienced it before. In the Navy, they would have implemented air austerity measures. A skeleton crew would have seen to the ship duties, and everyone else would rest in their hammocks to limit activity. Smoking would be prohibited and there would be no hot meals, to avoid fouling the air further—not that this was an issue in interstellar space. But the pirates had no such discipline.   Shaundar began to feel tired all the time and would sleep past the start of his shift if someone didn’t shake him violently. There was no discipline for his sloth, however, since he was among the most active of the crew. Some of them had to actually be “started,” a practice that Shaundar had only heard about that involved the bo’sun beating them with a knotted rope to get them up and about their work.   One practice that the Captain did implement, however, was to limit unessential heavy exertion, so fighting practice was out. Shaundar, Yathar and the other marines were put to work on other tasks. They ended up with a three shift rotation to work the rigging as opposed to two shifts, minimizing the hard work required of any one person.
--from To Know Your Enemy by Diane Morrison

The air supply within an etheric membrane is limited by the size of a ship's gravity well. It must eventually be replenished with natural atmosphere or air-based enchantments, or eventually it will become stale or even toxic.