Go to The Shilwulf Dynasty Homepage

Greetings and welcome to our Rogue Trader campaign!   Rogue Trader is an RPG set in the Warhammer 40k universe where the Player Characters lead a powerful and wealthy dynasty. They take on the role of interstellar traders, adventurers, and explorers, pushing back the boundaries of the dark frontier and claiming the wealth of whole worlds. Theirs is a destiny far removed from the common citizens of the Imperium which will take them across the stars and grant them wealth and power on an unprecedented scale.   This site is dedicated to our ongoing campaign in this setting and it chronicles the PC’s swashbuckling adventures (and misadventures) as they journey into the great unknown of the Koronus Expanse.   If you’re a visitor to our site, you are probably most interested in the Story that unfolds as we play, and the Characters that make up our world. The Main Page has links to everything involved in the campaign if you’re interested in more than just that. 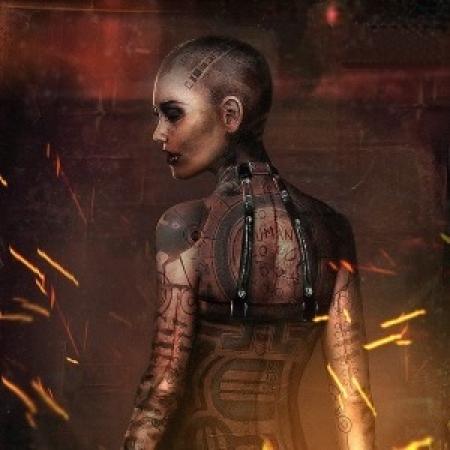 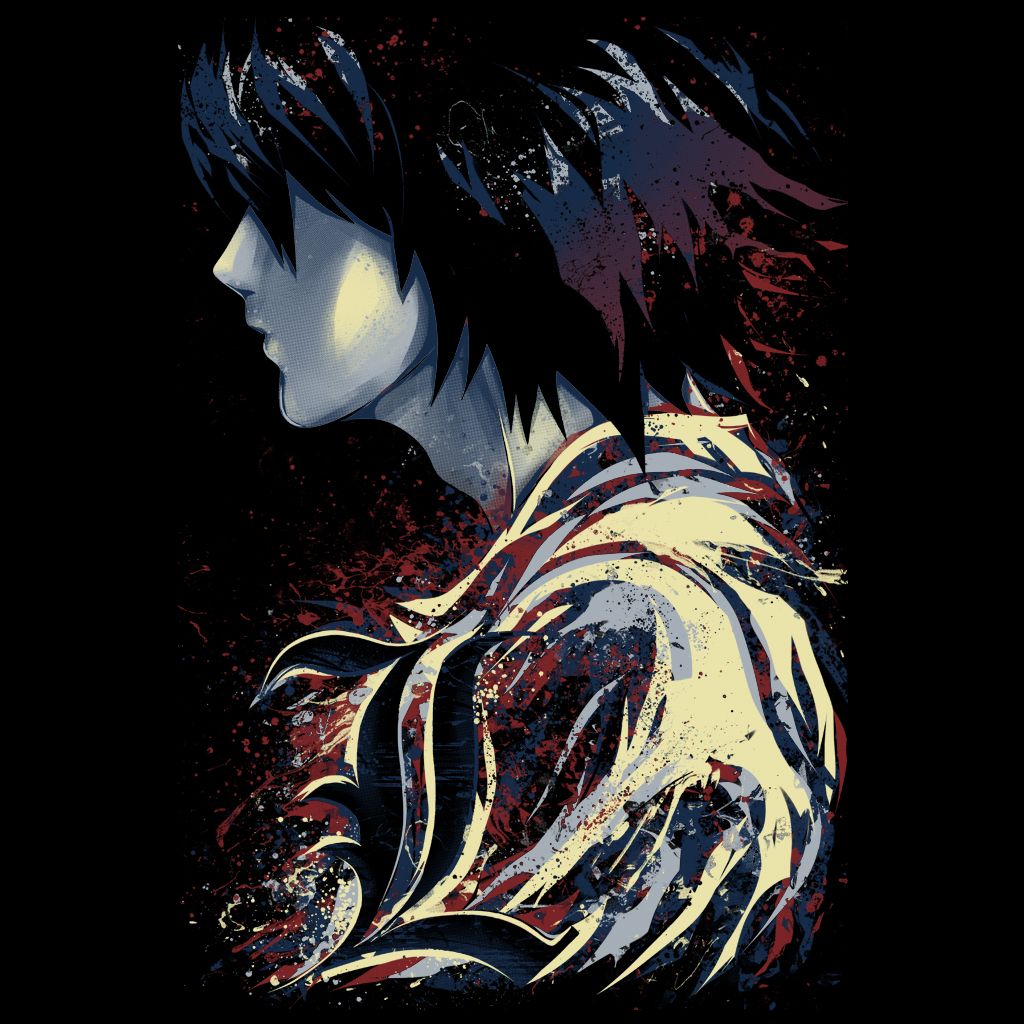 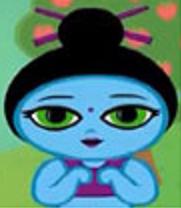