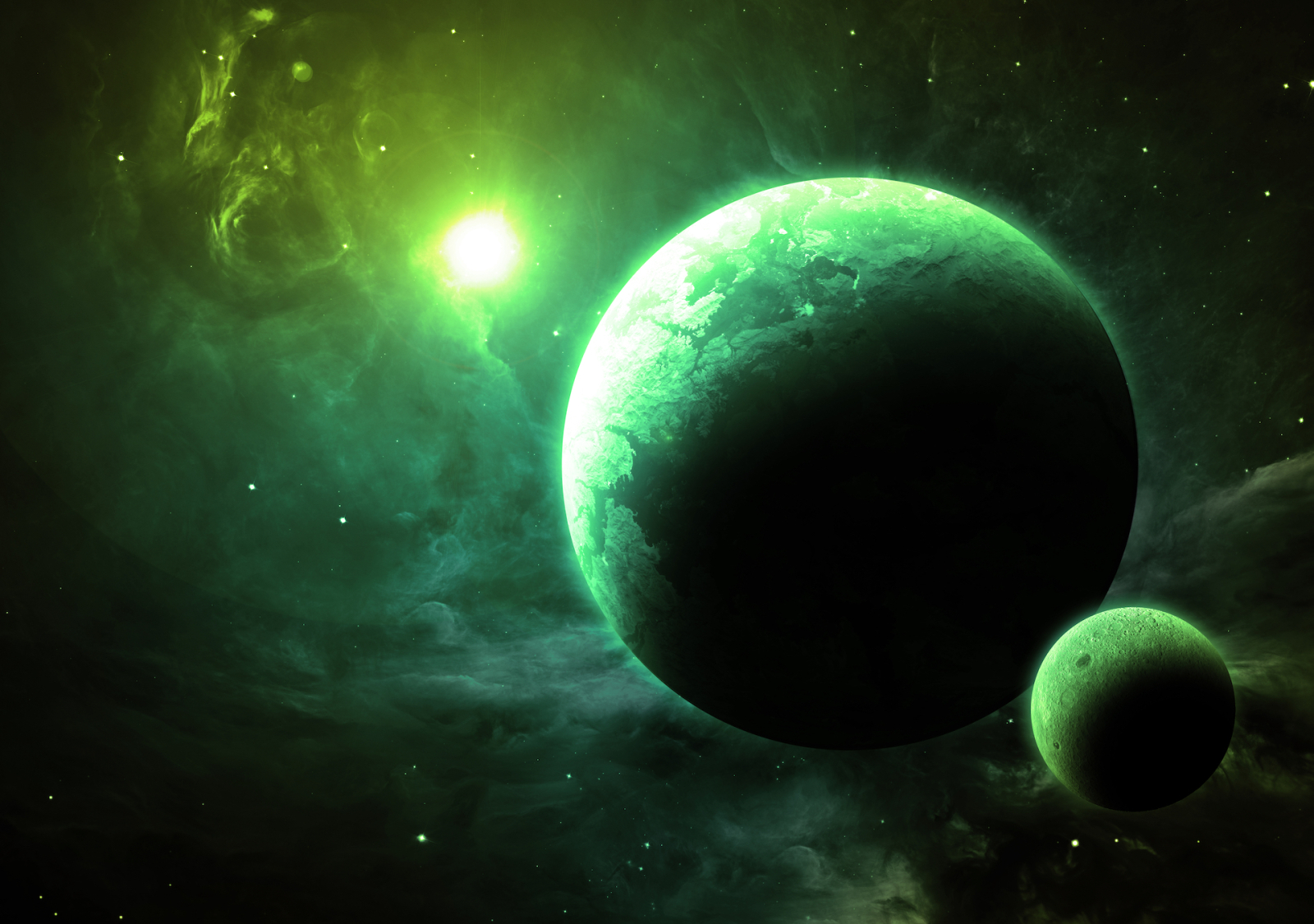 Polt, Prior to its destruction (Poll-t)

The Creation of Polt

Polt was created when a variety of dust and rock came out from the Rift of Wisdom and orbited the rift until it finally all came together after trillions of years to form the plant of Polt, or Poltian to call it it's full name. Life then formed on, most species on it evolving from the small sea creature known as Kermites, who feasted on particles until it grew stimpy little arms, which it used to crawl on land and feast on plants. Then one thing led to another, some grew fur, most grew legs, some took to the cold and most stayed in the warmth. Soon (by soon I mean a couple billion years) the species and races of Polt had been created and Poltish society had arisen.

''To Eylure is to be free, to feel the true nature of Polt's beauty.'' -Jerod, the First Eylurer

Eyluring was first popularised after the evolution of farming and the 'to grow crops is to have power' movement, as having the ability to control Eys trivialised tasks such as plowing and watering fields, as Eys could do it easily with their strong and water-based bodies. Eyluring was also used to defend Poltish Gurds, homes of the Poltish people, from dangerous predators and Poltish Bandits. Eys are controlled through manipulation of a chemical that can only be found in Astroxian air known as Astroid (Ah-st-row-id). Using Maws powder, the Eylurer can summon an Ey, as the mixture of Maws and Astroid smells similar to Peyfruits, which is the main food of Eys.

The Main Climates of Polt

The Main resource of Polt is a mineral known as Minros, which is used in the building of Poltian Gurds(villages) and Gurdos(cities). It is a rough, blueish black rock. It is sometimes referred to as Polt's Tissue.
Alternative Name(s)
Poltian, Home of the eys, the Great Gurd
Type
Planet
Location under
The Astrox System
Inhabiting Species

Polt, like many other planets, has its own food chain and animal kingdom. The Soaros, a poltish species of animals most akinned to birds, populate Polt's blue and green skies. A well known Soaros is the Kalfon, a blue-feathered creature with four long wings and three eyes, the third located upon its forehead. The Kermitos, a species of sea animals, populate the blue and green seas of polt. They are the most noisy of all animal species, making distinct noises that may even be heard on the surface. The Buffos are a species of land dwelling animals that wander the landscape, grazing on plants and licking licmoss off of Polt's rocks. They are usually furry and horned.   Licmoss Licmoss is a growth on the rocks of Polt which grows where there is water present. It is eaten by many in Polt, though primarily by the Buffos.

Articles under Polt, Prior to its destruction