Darting 'round corners Friff tried to lose the Thieves Guild trailing just behind. Nobody steals from the Guild and lives, at least that's what they would have you believe.   His lungs burning from his lack of training; he knew he had to get where their power did not reach. There was only one such place in the Poor District and it lie under this very alley: House of Cards.   Down grime covered stairs, he tumbled inside and closed the door behind him, slumping agianst as he caught his breath. His sanctuary, where the Guild fears to interfere.   Here, fell sorcery is whispered about in hushed tones as those desprate to be spoken loud enough to become manifest. Grasping the brooch he hoped it would be enough to trade for escape from the Thieves Guild...

Serving as a place for sorcerers for the exchange of knowledge and further research into the wants and needs of Decks - powerful connected cards containing their own desires. Seperated long ago they wish to reunite with their brethren, their ancient magics rekindled   Deck of Hazrds, Illusions, Good.. Many decks yet unfound with new combinations forming as the Fates twist and ply their Threads. People pit their decks against one another in a battle of luck and skill, the winner getting a card from the opponents deck. Once a deck is fully completed, it's full magic is unlocked giving the user access to great stores of power. Yet the cards use them as pawns in an even greater game, unknown to the short lived mortals.

The building has weathered many ups and and downs through the decades, today it remains a rundown though solid building. Burned lumber holds up the western wall with any rotting pieces replaced with any material that can be salvaged from the city.

The initial building served as the central building of the old Theatre District where theatre goers would purchase drinks and tickets prior to dispersing to the stages. Plays were held at varying prices   Broken down, deserted, and all but forgotten by the city at-large, it now caters exclusively to those seeking arcane secrets. Those who listen hear screams emanating through the walls, though it's unclear whether these are echoes of the past lives that called these buildings home or from demons looking to make bargains.

Neither structure nor guard protect the House, yet it remains a refuge from most of the city's power structures. Demonic dealings for fell knowledge dominate the scene, the esoteric knowledge frightens any outsiders. Rumors that when the fires are stoked high enough the soot forms strong tendrils that errorlessly strangle enemies of the House.

No longer content with remaining idle, these cards have become more active is pressing their will and trying to accomplish their goals. Stuffed in dungeons and crammed in boxes no more these cards have been pressing their will on those brave enough to make deals for power.   To determine the powers of the individual cards and how they interact with others people play a game of luck and skill called Icthi, often betting their cartds against on another.   Against advice of mainstream sorcerers, card holders have been actively using the card's powers even making deals with beings of power from the Outer Realms in an attempt to unlock their secrets. A recent development has been realizing that share the same face and powers can vary in their power level. Leading to people competing to get the rare and more powerful version of those cards to upgrade their decks.   Famous decks:     The interplay between decks is still unclear it seems like the individual cards on nominally compatible with each other though they are more powerful when they are with their brethern.   The Knight, a well studied card from the deck of Things, when pulled from the deck summons an armored warrior to aid the user, most interations of the card bring forth a low level warrior with basic gear but rare versions of the card will bring in a highly skill or specialized fighters. People don't know what makes these cards different from each other. Are these qualities determined at creation or can they shift through time and use? 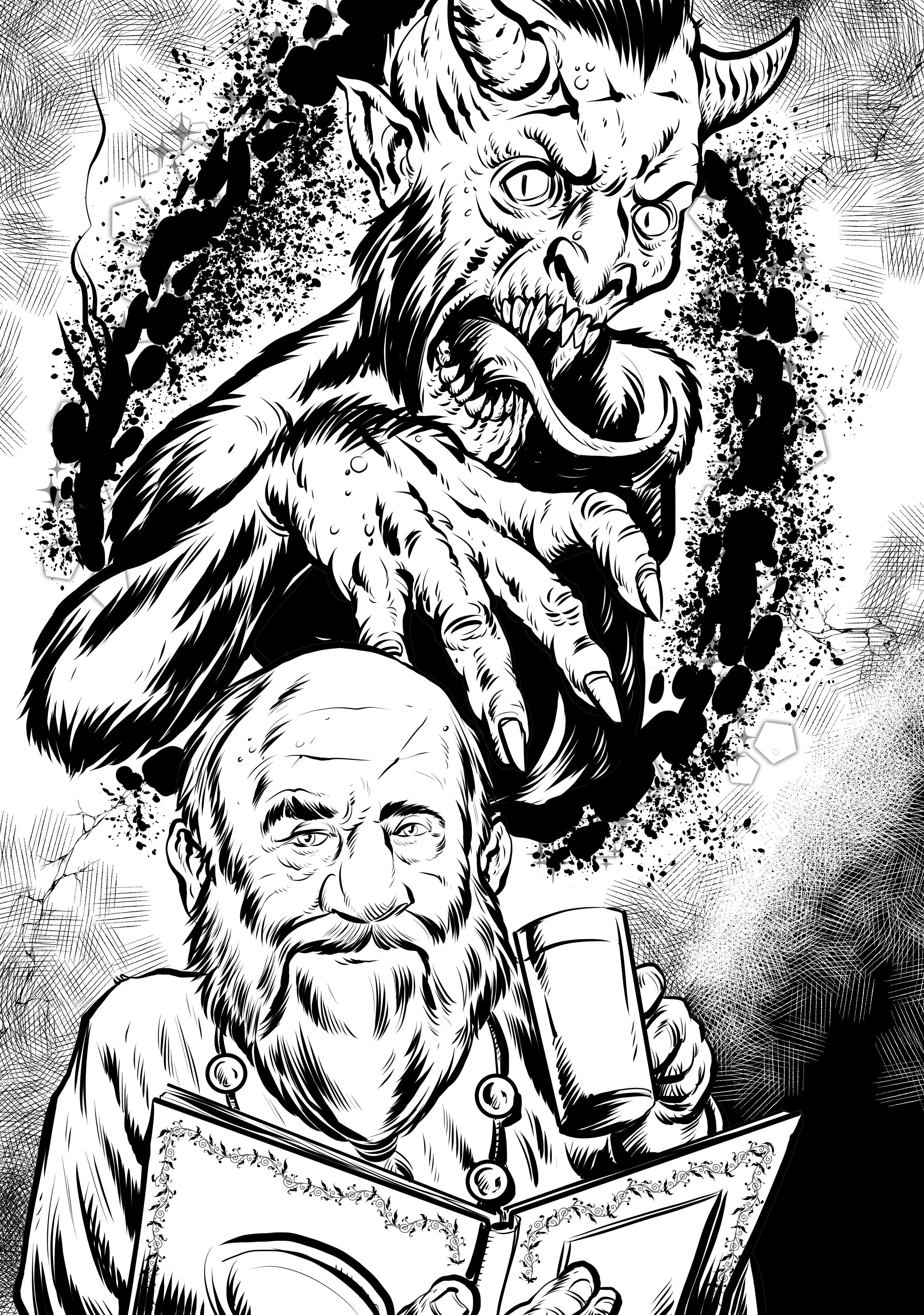 Naught but smoke and cheap beer.

I am fascinated by your magic system of Decks! You could really expand on it in this article since it seems like a core concept for the tavern. I also enjoy the block-like colours of different buttons!
This card system automatically brought to mind the magic "system" of a virtual tabletop game called Armello that I have taken great inspiration from - I suggest checking their novellas if you ever need more inspiration and ideas on your Decks! 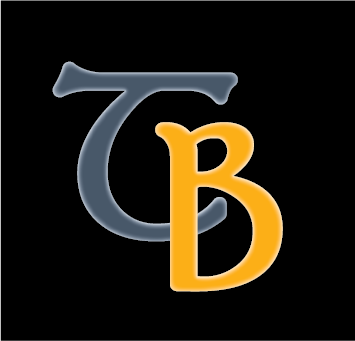 Thanks for the tip, I'll check them out!

The name is definitely fitting for what goes on here. The card system / game is super intriguing and has potential for further expanding in the future in terms of more details and such. I wonder who made these cards in the first place. Are there any famous card players that frequent the tavern? I wonder if any bad altercations broke out due to sore losers. Overall a pretty good article, great job. c :

Thanks for the inspiring questions!

I am interested in more about your magic system and its connection to decks as others have said, And i want to know how long it takes for one to complete it and how they complete it and do they need to come to this tavern to complete it. Overall this article is fantastic!

Wizards playing collectible card games sounds dangerous enough to only visit when really needed, or when you have something to sell. I'd never dare get involved with those decks myself.

The really strange thing is they all live on the Coast!