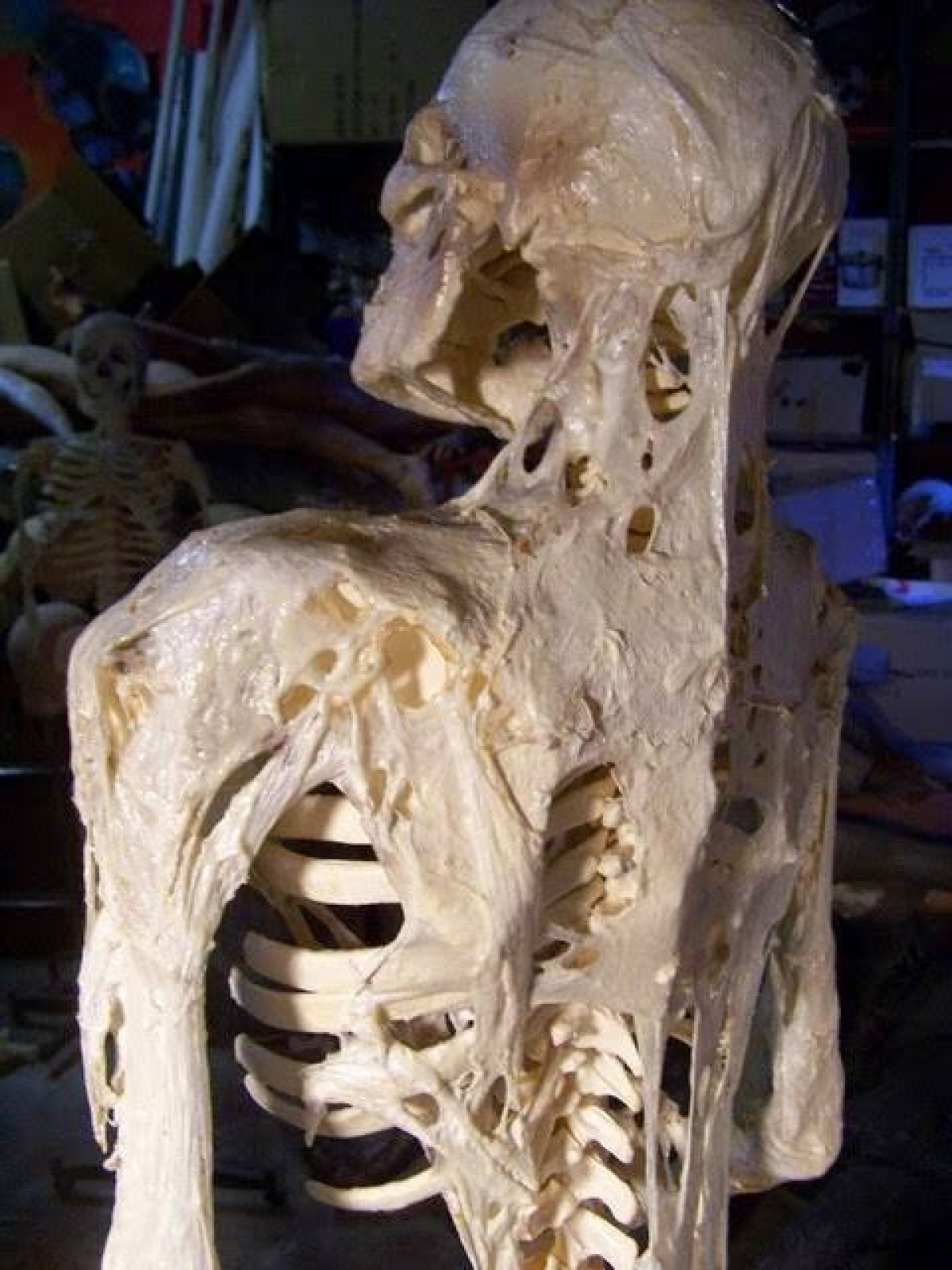 This deadly disease gets its name from the Cockatrice, a creature within Orienal mythology, said to be a hybrid of a chicken and a dragonet. It was said to turn people to stone with just one look, giving the sickness its name, as it does something vaguely similar. It is unknown where the disease first came from, but it appeared in the historical record after the Refulgencia, ravaging the isolated Goblins for no small amount of time. After the Rupture, it would spread to many other areas of Ecumene, no race being immune. While the rise of the Divine Chiefdom of Tīkoke (and the proliferation of vaccines throughout the Jade Archipelago) has done much to stave off further infections, once the Sickness develops, there is no curing it.    But, how does the disease spread? In its earliest stages, Cockatrice Sickness appears as a sort of rash, with some pustules forming as well. Contact with the fluid within these pustules has a chance to spread the sickness, although not everyone who touches a person afflicted with the Sickness will get it, and if they do, it may take five or ten years for the Sickness to manifest itself.

After an individual contracts the Cockatrice Sickness, it could take years for it to actually appear. The first signs are, as stated before, the slow formation of rashes across the body. Only one or two will appear at a time, though they can appear anywhere. It should be noted that the rashes can range in size and shape, and once one forms, it can potentially take years for another to follow (although some experience a very rapid progression of symptoms).   Over the course of a few weeks, the tissue in and around this rash will begin to mineralize. Indeed, the invading bacteria that causes Cockatrice Sickness causes skin, muscle, and tissue to slowly become bone through the hypercalcification of tissue. Intense tightness around the rashed areas is the warning sign of this. Obviously, this can cause a multitude of issues. Limbs affected by mineralization will become unusable, and if they are divided by the development of the rash, the portion that is cut off from the rest will likely fall off, often leading to infection. Many people have been known to have their mouths, ears, or nose completely closed by the growth of bone or become paralyzed as vital nerves are turned to bone. Indeed, damage to the nervous system is incredibly dangerous, as if one cannot feel pain, they might develop fatal infections or ulcers from otherwise mundane cuts and scrapes. If one is "lucky", a rash will develop with such force as to mineralize a vital organ, ending their life, though often slowly and painfully, for mineralization takes time. While this is not too common, it is not out of the realm of possibility for Cockatrice Sickness to take decades to kill an infected person.   Of course, generally speaking, different symptoms may develop based upon where exactly mineralization takes place.

Soon after the Rupture and the Sickness' spread to greater Ecumene, a vaccine was developed to prevent its spread. However, once someone has caught it and mineralization has begun in earnest, the vaccine is really of no use. To "ease" quality of life, many doctors take to amputating limbs affected by mineralization, although this is quite risky due to the fact that mineralization tends to speed up in areas around the surgical incisions. Tragically, after the Sickness has begun to do its work in earnest, there is very little that can be done for patients.

Due to the insidious and exceedingly horrifying nature of Cockatrice Sickness, it and those who carry it are feared. Despite the low pathogenicity rate of the Sickness, at least compared to other diseases, there is a great amount of stigma around the Sickness, with those who are stricken with it often being sent to isolated "Cockatrice Colonies" so that they do not spread their ailment. Those with the Sickness, no matter how minor it may be at the time, are very often denied employment and housing opportunities due to it. Because of this, it is seen as a poor man's disease within greater Ecumene, for those who have been rejected because of their disease have a higher chance of giving it to others that society does not care for. Within the Jade Archipelago, the center and home of the Sickness, those with it are still sent off from wider society, but it does not have a classist tinge, simply being the greatest fear of any community Elder.
Cycle
Chronic, Acquired
Rarity
Uncommon

Answering: "a condition considered monstrous or "unlucky" by some"
Visit The Big P's Competition Page Check all other answers to this prompt Competition Homepage