Whilst most oozes in the universe of D&D are mindless creatures only set on eating other living things, Sludgekins are peaceful, ageless creatures with such curiosity it makes them completely harmless.

Sludgekins are created when an ooze, such as a black pudding, multiplies whilst having a humanoid in its digestive system. This results in the basic DNA of the humanoid being added to the new oozes DNA, which creates a human-ooze hybrid that cannot multiply itself, but cannot die of aging. It also gives them better senses, such as eyes and ears, both of which are very basic. This strange birth process can sometimes fail, perhaps due to there not being enough DNA or the slimes DNA overpowering the humanoids. 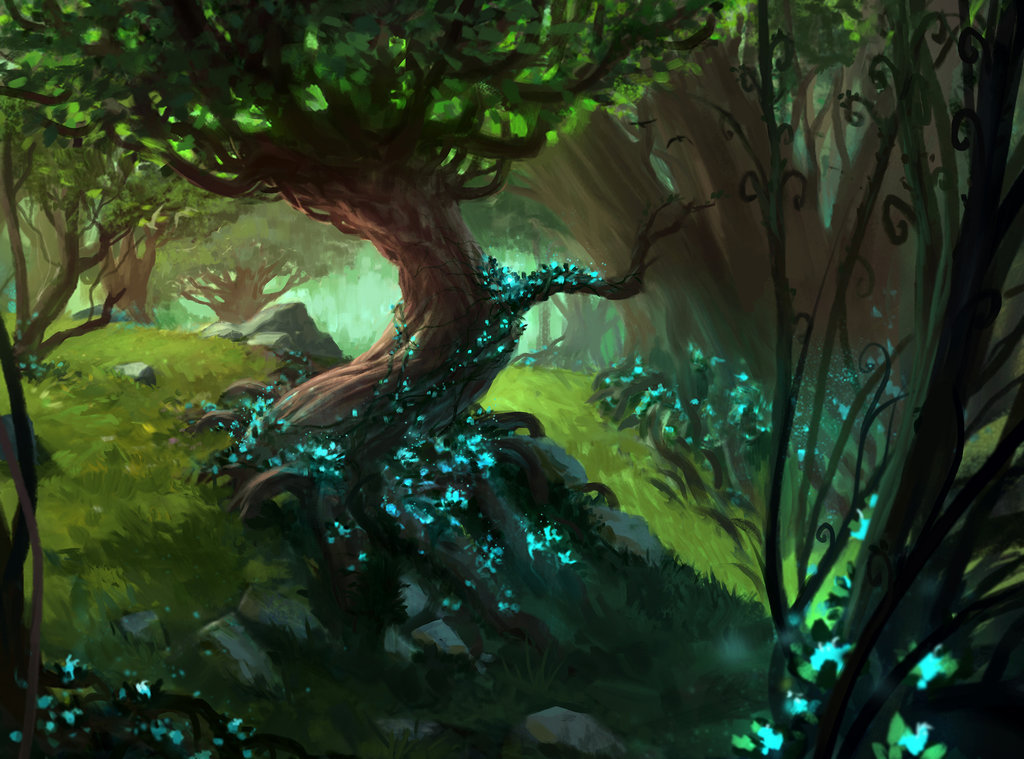 Sludgekins mostly grow up very curious, and very open to new opinions. This makes them very adventurous and educated. However, they also have a very strong sense of self-preservation. This also carries over into the fact that they care for their allies a lot, even if they have barely greeted each other. This can result in them saving potential evil people they have barely met, creating strange allies and friends in many strange places.

Sludgekin names are normally based off a fond memory or the colour of their slime. As such, a sludgekin who remembers a ocean fishing session fondly may be called Tide, or Hook. Or a sludgekin who is a violet colour may name themselves Purple.