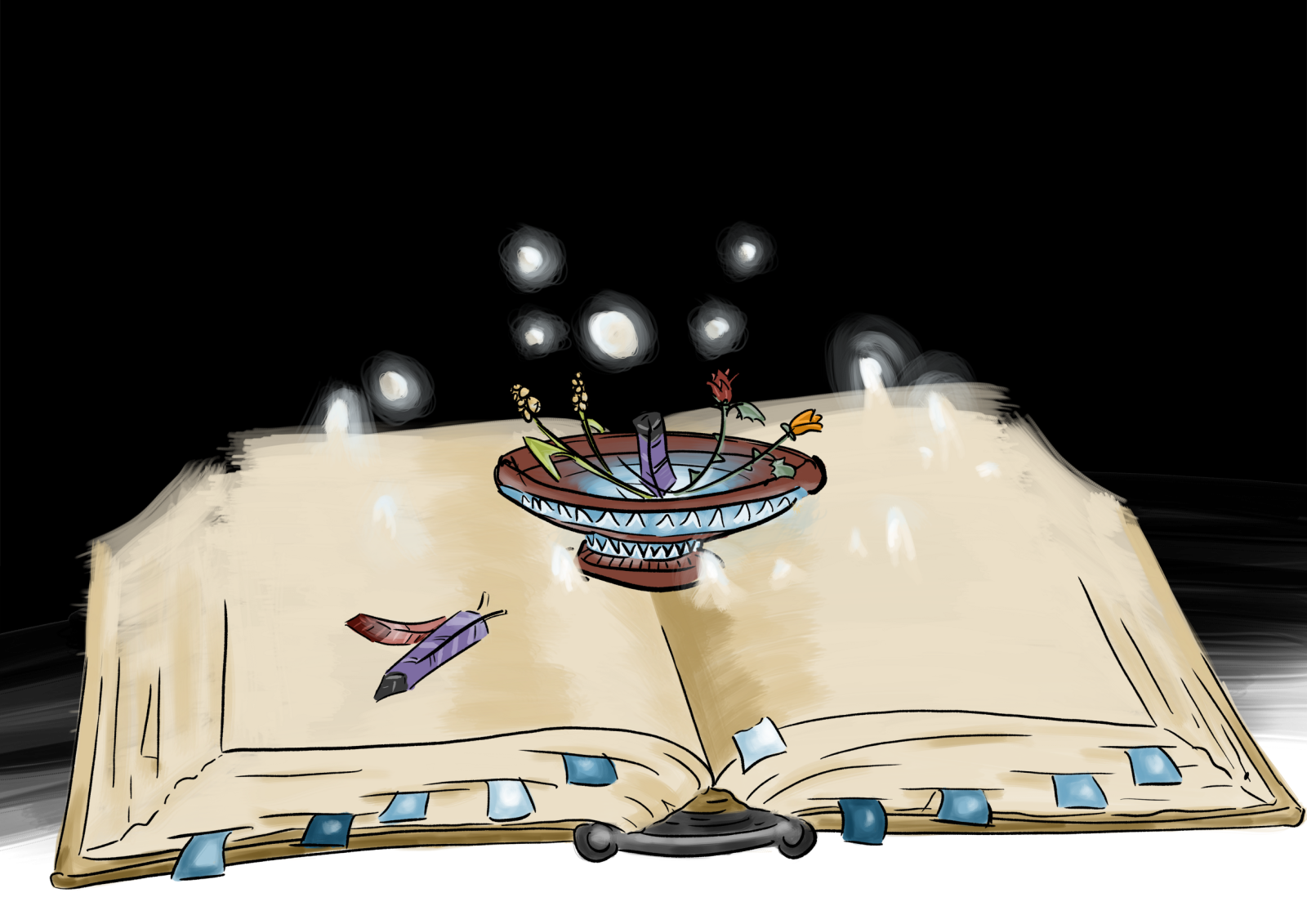 Basic notions of the Federal tongue

Throughout the one hundred and fifty years of its existence, the Crescent Fly Federation has always been a welcoming land for birds around the Cylinder. Because of that, the cities of the federation are some of the most culturally diverse areas in the world, and it shows in the number of languages spoken there.   So as to make communication and politics easier, every birds willing to permanently live in the Federation is required to speak and write the common official language, the Federal - also called Federic. Being a form of Nomadic, the most common dialect group in the Cylinder, the Federal is relatively easy to learn for birds migrating from the Sheherp plains, Middish Plains, Oriental Temperate region. What is more, the language contains a large amount of borrowed notions and idioms, that were integrated in the Federal tongue after the migration of foreign bird populations.
The following language rules are some elements that aim at making the understanding of that language clearer for the nomadic speaker.

Beside the usual salutation words, birds greet each other by clicking their beak three times. The word "Feesha", abbreviated into "Fee" is also a common greeting word.

When presenting someone, or adressing to someone, one has to use appropriate suffixes based on their kinship status. The suffixes are the following :

Official language of the Crescent Fly Federation. However, it has spread to other areas in the Three Seas region.
Root Languages
Languages of the Cylinder

Answering: "Describe some common idioms and sayings from a culture in your world."
Visit Pouaseuille's Competition Page Check all other answers to this prompt Competition Homepage

This language has multiple parents, only the first is displayed below.
All parents: