A menace. That is what this plant is, your highness. I have personally endured it's sting and I have endured the results of that sting. I reccomend its complete destruction before mroe civilians fall ot its lethal sting.
— Nishisanjou Miya to Emperor Konya

Fever Weed is a common tall plant found in the woods of Qujing Province on the island of Qoshein named for long fever it induces in its victims. It is best kown for its highly poisonous leaves and medicinal applications.

The plant is considered a danger to the common people by the Qoshein Government and is marked for extermination in the wild. As such the Governemnt has set up green houses where they can be kept without danger to untrained people. They are licenced to grow fever weed for medical use only.

Fever weed is a tall, 1 meter (3.2 feet), large plant with rounded green leaves and can be found in the woods all over Qujing Province. The plant has a short, 2 year, lifespan. Fever weed poisons people through the use of needle like thorns on the bottom of its leaves. These very fine almost hair like barbs are razor sharp and are coated in its poisonous sap. Contact will cause fever like symptoms within five hours and if left untreated the condition is lethal.

Fever Weed reproduces asexually by releasing its pollen into the wind and allowing them to be scattered wherer they may land, as such vast fields of the plant exist in more rural areas of Qujing Province.

Fever Weed was discovered in the recently colonized Qujing Province by Royal Botanist Nishisanjou Miya. She was also the first to discover the medicenal and poisonous nature of the plant. During one of her experiments she made skin contact with the plant and fell into a bad fever for weeks but luckily survived through the attentive care of the Royal House Physician.

If prepared well the plant can be used in various medicenal applications like the treatment of anxiety and a variety of related disorders if the flower of the plant is distilled into a Healing Tea. If prepared wrong, by using the green leaves, the tea will become a lethal poison. As such it is very popular with assassins and apothecaries alike.

The government of Qoshein has decreeed that the palnt poses a danger to the civilian population in the area and has started a campaign of extermination led by the Royal Army Corp of Engineers. The extermination is carried out by using fire to burn down whole fields of the plant. 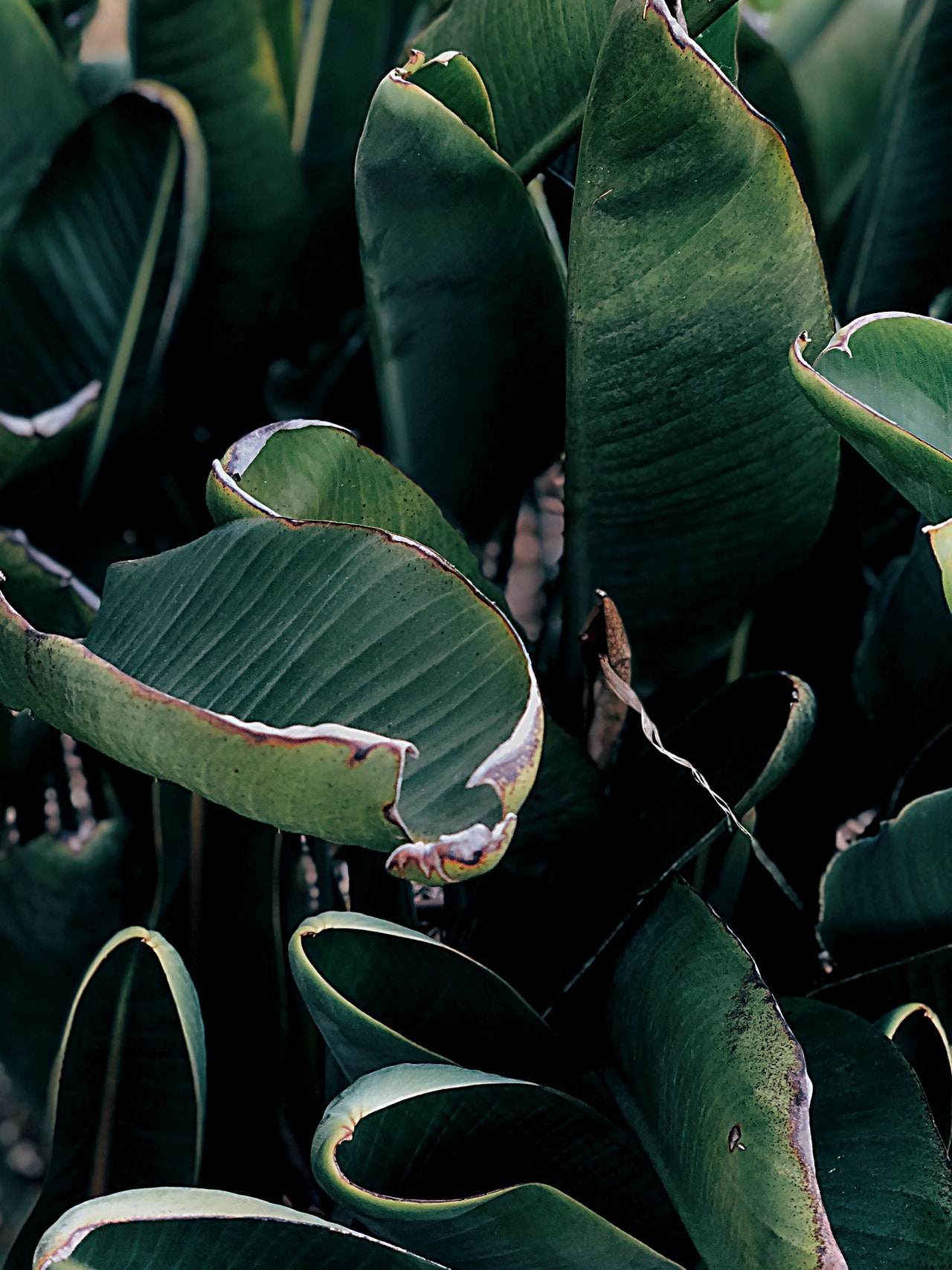 That sounds like an interesting plant!   I'm wondering how it poisons people. Is it coated in a protective oil? Or does it have very small thorns on its leaves?   I'm also curious about the "discovery" since you say the plant is very common in the region. Was the region only recently colonised? Because if people have always lived there, I'd imagine they would know that there is a very toxic plant that is present everywhere in their wood, if only because people would keep dying… 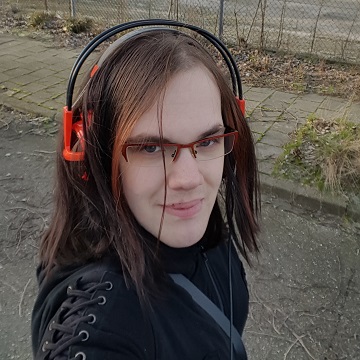 First of I would like to say thank you. The comment really made me think a little more about this and I came up with a few ideas I have yet to incorporate. But getting a comment was a huge motivation boost.   Fever weed poisons people through the use of needle like thorns on the bottom of its leaves. These very fine almost hair like barbs that form little droplets of its poisonous sap.   The region was indeed recently colonized. So before the plant was entirely unknown until the first settlers arrived on the island.   I will definitely be checking out your article thought! ;3

I like the context of a new culture coming into contact with something unknown like this, and its use as both a poison and a healing agent. Well done! :D   What kind of animals survive on, around, or otherwise interact with it, if any? How long ago was the colonization of Qujing? And.. How is the eradication process going? :)   Some minor typos and stuff, if you find that valuable:

It is best kown for its highly poisonous leaves and medicenal applications.

They are Licenced to grow fever weed for medical use only.

Licenced is capitalized there in the middle of it all :)

Under 'Description', it feels like a word is mssing there, or the sentence looks a bit weird :)

by using the green green leaves, the tea will become a lethal poison

Eradication :)     Great stuff!
Creator of Araea, Megacorpolis, and many others.   Check out my Summer Camp Progress!

Quite interesting plant! I like that you added a quote to start your article to set the mood. I like how it can be used both for healing and poison purposes depending on how the plant is processed. I understand why it is not smart to just let that kind of plan grow everywhere :p   Found a small typo in the quote though 'mroe civilians fall ot' should be 'more civilians fall for' :)

You have a couple of typos that have already been pointed out. My only real ding is that from a scientific standpoint in the reproduction part you should probably use spores instead of pollen. Pollen is generally considered one of two parts required for a plant to reproduce, where-as if you used spore it implies a complete genetic code. At least in my understanding. All in all interesting plant though.

Check out my Shipwright Challenge Entry The Rum Runner

I really like the combination of 'too dangerous for the public, exterminate it' and 'it's useful, conserve it'.