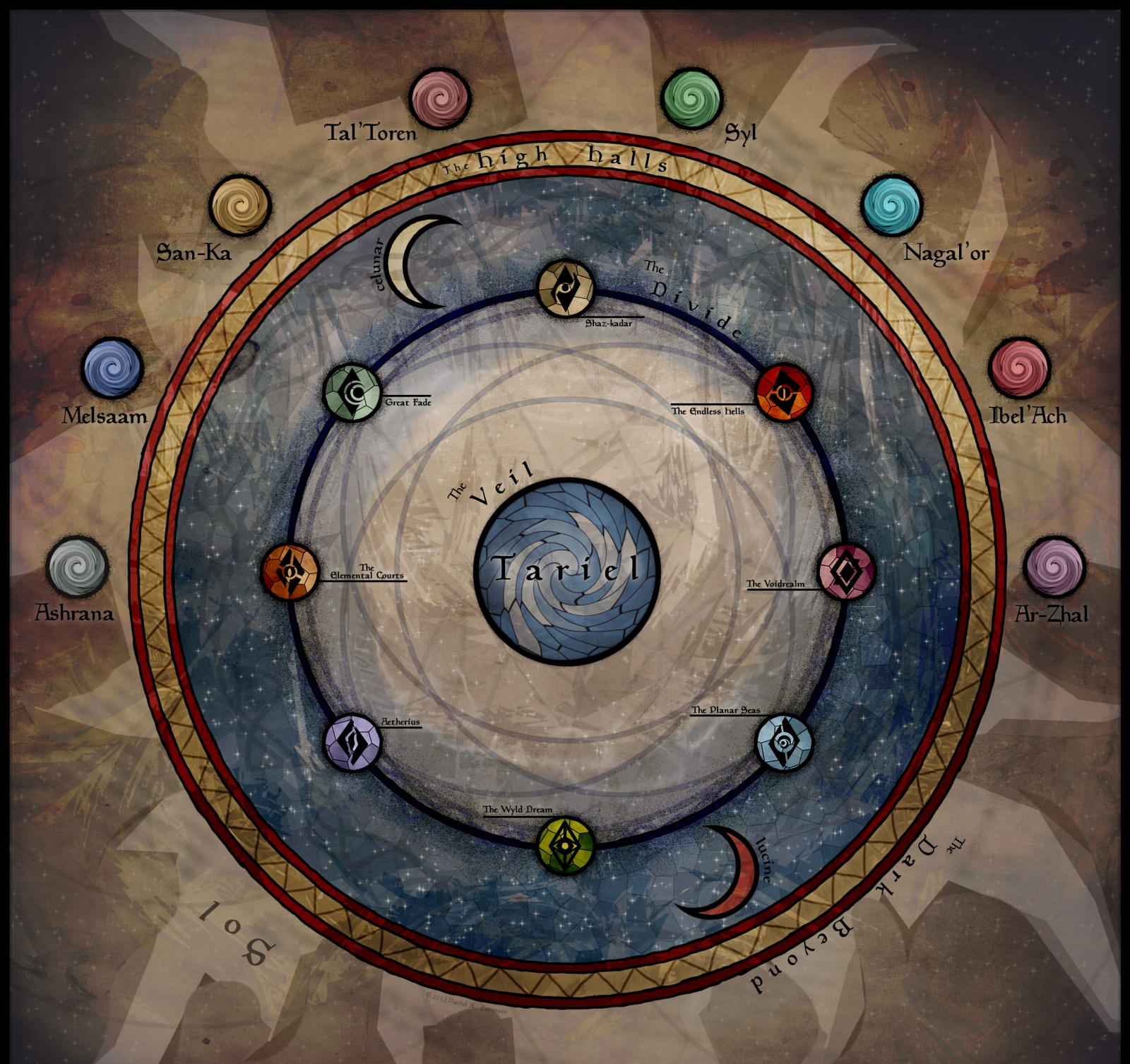 Zygon
Unbeknownst to the inhabitants of Tariel, desire would burn inside of them beyond what is naturally formed through instinct and need of survival. Since the creation of the world, their desires have attracted an outside phenomenon that has fed off of their ambition, invisible to the naked eye.   Fonons. Inside these particles were five variations of energy that could be changed and turned into something more, a discovery that revolutionized thinking of the world's mysteries and strange occurrences. But while this discovery was well known, their properties and how they interact with the world remained largely a mystery. While the energy itself had seemingly limitless potential applications, the amount of Fonons required to generate enough power to do so made it infeasible to push those limits, making it very difficult to experiment with without years of dedicated study.   Until that potential was unlocked. The Spark. A cosmic event that took everything that rulers and scholars thought they knew of the world and how to get what they wanted from it, and flipped it upside down. As Tariel shook with a deafening shock wave from beyond the moons, something clicked within it. A crackling static, and in the wake of catastrophic destruction, every particle of Fonon sparked with newborn light, dancing with life and energy. The five different variations revealed their true form in bright, distinct colors, each with their own unique properties. What was once rare became a common and complex source of energy and magical power. While the power output increased tenfold, so did the mysteries behind them, and the world was forever changed.   As each civilization repaired the damage from the event, each individuals desires burned with possibility of this new power, and the same question nagged at their soul:

"What is this capable of?"

Special Thanks to Daniel-André Sørensen for permission to use his beautiful maps as the template of this campaign.