A city built to display the latest in technology, the future city Prime serves as headquarters for Omicron Technologies and an example for the world to see.

Prime did not start out as a fabled city of the future. It, in fact, started out as the small fishing town, Nugao, until Kent Musa would seize power from the locals. The burgeoning entrepreneur appeared suddenly one day and began to stir up local politics in his favor. With the help of The Unsworn, they used politics, bribery, and more sinister methods to wrangle control from the town leaders. Once the power transition was complete, he gave the old establishment a choice, leave on your feet or be carried out in a bag. They all chose the former, leaving Musa in control of the town and its fate.

Prime is the technology hub not just for the north, but for all of Tikor . With Omicron Technologies being the biggest producer of tech, it only made sense for Prime to be a center point for their wares. While tech as a word sounds alluring, in reality, tech encompasses a broad range of items. The corporate giant deals in items as mundane as azure powered plows, and precision-cut tools all the way to mechanized suits used for construction and long distance communication equipment. These items are wanted all over the world, and Prime is a guaranteed place to find it. While Prime carries a wide range of vendors, its hard not to notice the prevalence of Omicron owned equipment.

While Prime is not a major producer of Azurean, it is, however, a major trader in it. With the precious stone being a worldwide resource but divided along faction lines, Prime has made itself the neutral trading zone. Held in a large clocktower overlooking Prime, the Azure Exchange Market (AEM) is where major sellers and buyers of Azurean venture to change their fortunes. In many cases, Azurean may be scarce in one area, but abundant in a more remote location. The AEM allows the wealthy to pay to have Azurean moved toward them, or in some cases away. While the Alpha Mali swear upon the validity of the exchange, rumors have long been abounding that the pirate group, Heaven's Fall, is responsible for much of the delivering.

While Prime has become a central hub for legitimate trade, it also has a dark side. A market where you can procure a variety of forbidden and restricted items. Rumors say this is where a number of illegally gained relics and mythical Godheads go up for sale to the highest bidder. While the existence of the market is known throughout the land, it's so well hidden that to the vast majority of people think it's just an urban legend. A fairy tale criminals tell themselves and little more. But those who have the right connections and the right currency, the Ghost Market is theirs to explore.

Between deities, faith healers, priests, and spellbinders; Tikor has an abundance of options for healing. This has caused the science of medicine to stagnant over the years in much of the world. However, Omicron has cornered the market on alternative medicine, thus making Prime the hub of another market. In places like Grimnest where there are no deities to perform healing chants or bless anyone's health. This leaves the duty of healing to small-time enchanters and apothecaries. While other people have offered healing in a bottle before, Musa and Omicron are the first ones to find it, market it and stand by it. With Grimnest as the perfect test candidate, much of their reputation comes from word of mouth.

The south side of Prime is different from the rest of the monster city, with it facing inland Grimnest, it serves a different purpose. Before the city was the glowing gem known as Prime, it was fishing village responsible for bringing in a portion of the food that central Grimnest relies on. Prime now serves that function with the southside being primarily markets from Grimnest. While many of the normal 'Nest staples can be bought, there is also always fish and vegetables from across Tikor to be had. While most outside Grimnest assume the citizens to be backwater, thanks to Prime, they actually enjoy the most varied diets on Tikor. 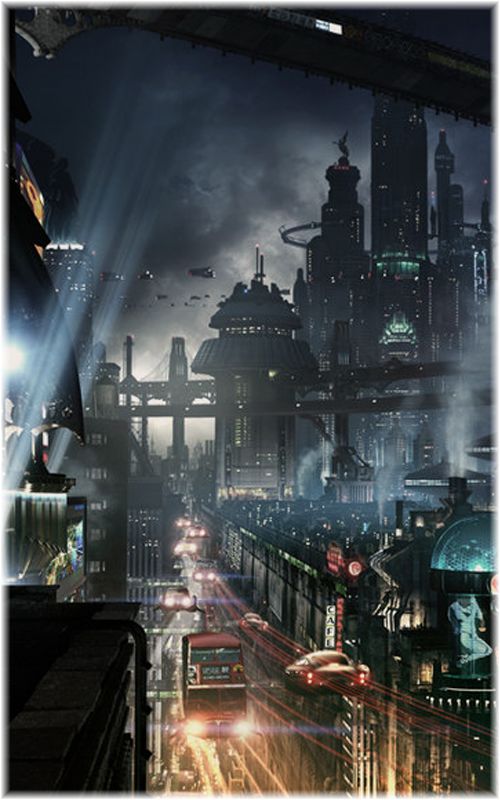 "What Humans Can Make Alone is Our Legacy" 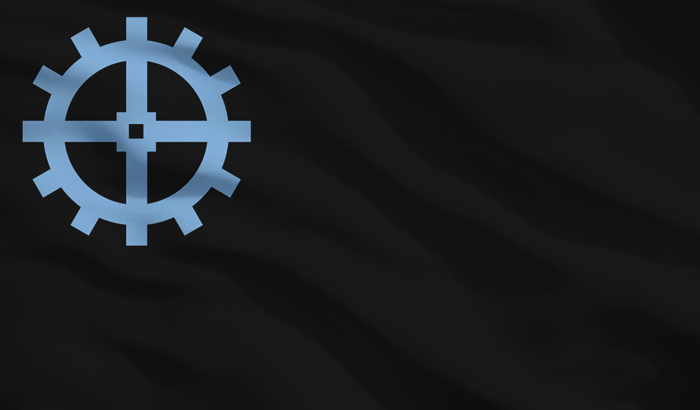 As with your other articles, the page layout itself is just delightful. I do wish there was a tooltip attached to the Unsworn, though, since on its own for independent reading it's not entirely clear what it is. I'm guessing a Mercenary unit of some sort but the name implies there may be a twist somewhere in it.

The tooltip doesn't work on them because it's a placeholder, I haven't written The Unsworn into WA yet. They are a group...we'll say that. And yes, there is a twist ;)   Thanks for commenting! Glad you enjoy and thanks for the kind worlds!

As a placeholder you can actually do plaintext tooltips. BBC has a written function for it. Either way, I'm intrigued and looking forward to learning more.

A rich article enlighten by the layout of your world, which is TO-TAL-LY in accordance of the article. Why ? The article is made of little, short textblocks, making an impression of order.. But the order is false in this city uhuh. I would have loved having more stats (Monetary, Leaders..) on the right sidebar, an aspect that I find extremely important in the city/group creation.

Solid presentation (as always) of a trade hub with many facets - some brighter some more sinister. Definitely worth reading.

Thank you very much! I think I've honed in on my preferred layout!   There's actually another 4 paragraphs hidden that's not done. There's also resistance groups, criminal organizations and something curious found at a dig site south of Prime :p

You have an interesting assortment of sectors that help run your city, and The Ghost Market was my favorite part (tied to the fairy tale prompt?). One major question I had from the beginning is why Kent Musa decided to choose to take control of this specific fishing village instead of another. Was it because the village was close to an important resource, strategically placed for massive growth, or some other reason?

I have a short story I'm working on to go more into about "The Takeover of Nugao". Its a mix of a lot of things.   1.) He has personal beef with the town. 2.) Biggest costal town in northern Grimrest 3.) Pre-installed trade routes and pipelines   Glad you like the idea of the Ghost Market! Think bazaar meets dark web. The fairy tale prompt is something else actually!