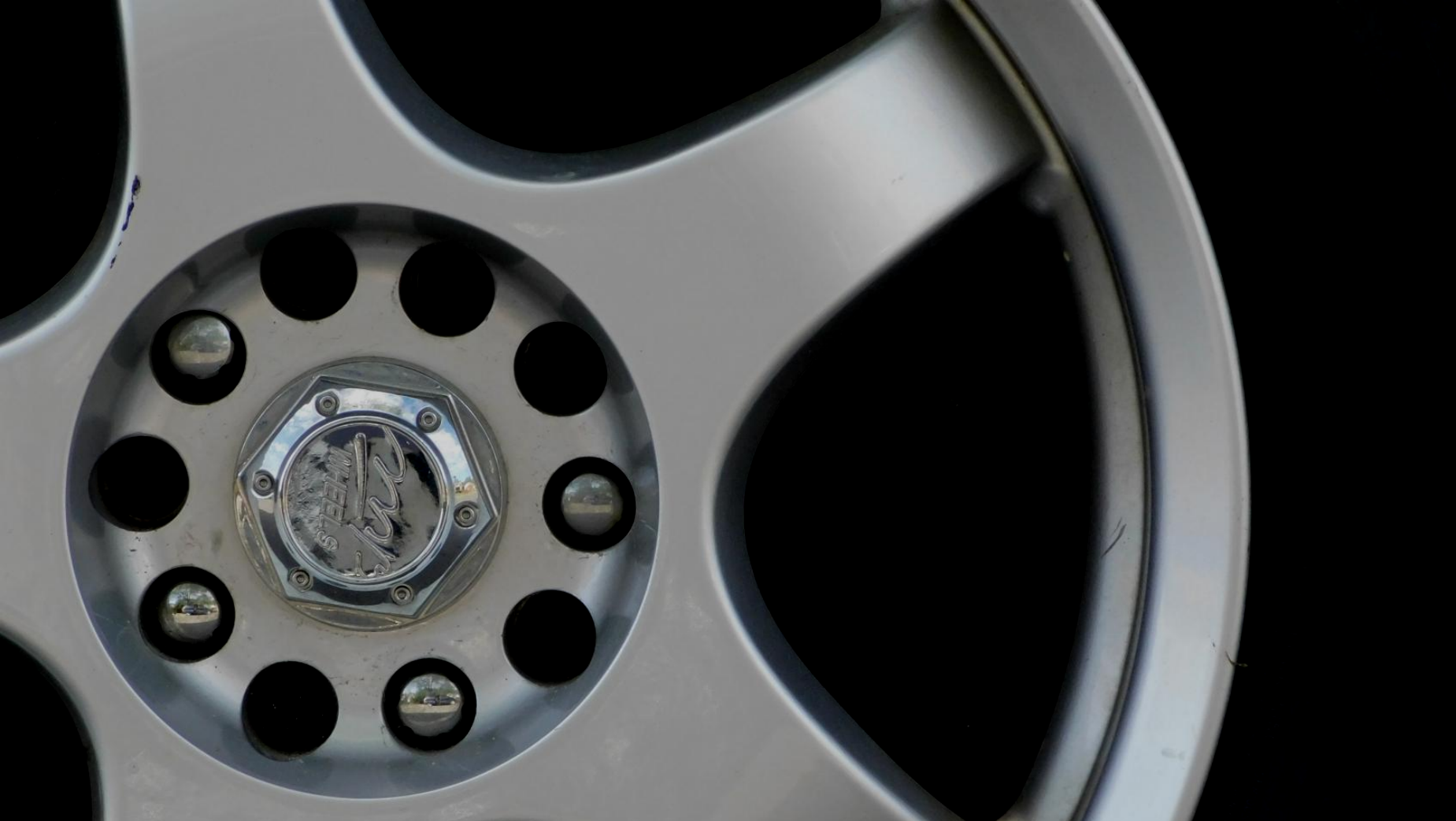 Hear Someone and Constance's conversation firsthand

Commander's acting so suspicious... What is this all about, really? A test? A trivial excursion to lock us away? A ploy to get us out of Jack Pine? You can't void out all my theories. I know you have some of your own to explore as well, Constance.

Someone. We don't have time for speculation. Let's prep. Comms on? Communication is key here.

No need to be so bossy. Communication is unimportant.

No it's not. Do you have your comms?!

And are they charged?!

Good. Once we get to the location, we have to grab the databanks before the account is compromised. Got it?

This still doesn't sit right with me. It's possible, I reckon, but there had to be some severely incompetent operatives on the job to let a rando get away with 5 banks.

Hey. Be nice. I told you what I think. It's an inside job, obviously.

I'm going to pull up the map on this WispNavi tablet thing Commander gave us. It's like we have a telescope on the premises already. Half the battle's won. Those DataBanks will be within our grasp in no time.

Using that as our guide is bound to create chaos. Illumination of the mind is often best achieved through hands-on learning and experience. Devices can come in handy sometimes, but I suggest you not rely on them too heavily.

Talk about creating chaos... if your little stint at WILLOWISP has taught us anything, it's that extreme craziness and disregard for all logic can utterly destroy any breadth of knowledge acquired by any means.

Listen: you're going to have to leave all that madness right here in the car because if we make one tiny mistake--one minuscule error--the mission is blown. I'm telling you. It's gonna be GAME OVER. Promise me right now. Come on. Say it.

My covenant will I not break, nor alter the thing that is gone out of my lips.

My covenant to do whatever the heck I want!

Constance, be frank. What do you really think they're going to do, throw us into a dungeon?

You don't even know who 'they' are! We're heading into their base. Their territory. Who knows what kind of traps they can devise?

Is this really some valiant quest or a fool's errand?

Stay focused. You don't know what kind of inhuman means of defense could be lurking at that base. Keep your guard up and maintain your stamina til the end of the chase.

What if the only thing we're chasing is our own tails...

What on earth are you even talking about anymore? Let's start from the beginning.

During a lunar eclipse when all the guarding operatives magically drifted off to sleep at the same time, and--

Doesn't matter how they were stolen! Get to the base. Scan for the banks. Find them and take them back to Commander.

Then, brag about how we recovered the confidential documents?!

NO. You know McCox said to keep quiet about it.

Alright... let me put this thing in landscape mode. There. Now we should be able to track each of the DataBanks once we're in.

HOORAY! WHAT AN AMAZING PLAN!

Don't yell like that once we're in there, please.

Do you really need me to explain?

I believe you are the one who needs help seeing the full picture. Allow me to shine a light on the grim details.

We are about to break into a base and plummet down a massive plothole. Those DataBanks... they really need to get some better security in that department.

Let go of that, your little paradox conspiracy theory or whatever, okay? It is what it is. Ignore that part. Treat this like a smash-and-grab. Like a game we can't afford to lose.

Say we determine the logical explanation for these DataBanks to have been stolen. We still have no reason for the existence of this Bunker 421 in the first place.

We traverse into the Bunker, okay? Accomplish the mission. THEN, for extra credit, I'll play along at your little game and help you discover the truth behind all this mumbo jumbo. Worst case scenario? Your theories collapse into nothingness.

You presume the memory banks were lost due to incompetence, but couldn't it have been a double agent? A tributary to an opposing organization, even. The thieves could be anyone, even the "faulty security personnel" tasked to guard them.

Hmmm. If there really was a double agent that high in the organization, this turns the tide.

It sure does. But, forget about these facts for now. We can analyze it all later.

Let's develop the formula to get this job done as quickly as possible. Commander said there shouldn't be human guards on post, but there will still be lots of security measures taken around the bunker. How should we approach?

Should we split up and work in parallel?

...I think we should stick together. But, we'll probably know for sure once we get to the place.

What if our little foray prompts the double agent to release some sort of vector at WILLOWISP?

I told you. We can talk about that stuff later.

Didn't we already craft the plan?

Not fully. We were only just gaining momentum.

Plans are unimportant. You said we'd work out the mystery.

LATER! Bring it up one more time and you'll find that ship has sailed.

...well? Aren't you going to map out each passage on that tablet? Leave no remnant. Make sure the whole screen is marked up with every possibility.

You know I can hear all that salt in the shift in your tone, right?

Can we at least go over our backup plan for if things go wrong?

If things go wrong, I'll log that it's all your fault and vacate the premises.

Ghhhhhh. Our fate is sealed.

You're the one who thinks we'll fall into danger. It'll be fine, Constance. Don't worry.

I wouldn't worry so much if you actually took things seriously-

PAUSE! CAR has a message for us.

...You are now approaching your destination...

As I've said several times before, plans are unimportant. In the end, the victor will prevail.

And, who will that be?


On the way to Bunker 421, Someone and Constance discuss the details of their task. Is this a routine operation, or is there more to the mission than meets the eye?   (A teaser for Teambuilding- A One-Shot Interactive Story Experience)


THIS TIME, I used THREE prompts per tweet (except the final). Each vss includes TWO vssCollab prompts (one from September 2022 and one from January 2023), and ONE FlexVss prompt (from September 2022). The exception was the thirty-first tweet, as September has only thirty daysIt was quite a task getting all of them in and staying on story with the murder mystery intro at hand. Enjoy!
words of Someone are green.
words of Constance are red.
words of CAR are blue.
prompt words are underlined.   clicking a ~~~Number~~~ in the sidebar will take you to the corresponding quote right here on this page.   clicking (Tweet) above that quote will take you directly to the post on Twitter.   clicking here will take you to the beginning of the full Twitter thread.