In the port city of Seahaven, every part of life is driven by the coin in one's purse. Immigrant traders come from lands far and wide hoping to make their fortune here, even though more often than not they loose more than their investment. Life depends on the coin, and death is often decided by it. Those with none starve, and those with plenty often find a dagger in their back.


The typical person doesn’t notice a filthy child huddled in the darkness. In fact, many of the well-to-do take pains to avoid them altogether. Making eye contact was a sure way to feel pity for the poor soul, and pity would separate you from your coin. The rich knew even if they didn't let those round eyes convince them to throw a copper bit to the child, those eyes would haunt them after they passed in the form of guilt. This led to a multitude of eyes and ears in the streets attached to virtually invisible little bodies; little bodies that were also adept at getting into places where they did not belong.
from Seahaven, by B.K. Bass 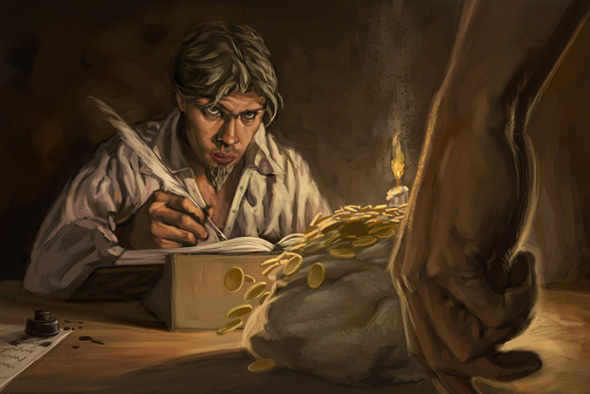 Littlefinger by Caprotti
While Seahaven mints their own coins, they are not the only ones in circulation throughout the city. In addition to the Gold Talon, Silver Wing, and Copper Feather, one might see coinage from distant, exotic ports. Gold Tigers from the Hashoden Empire, Silver Axes from the frigid north, and even the occasional Royal Golden Dragon from the legendary kingdom of Dragonspire far to the west. When it comes to spending, earning, or stealing coin in Seahaven; the metal is more important than what some pompous autocrat decided to stamp on it.
Because of it's central role in the region's trade economies, most other nations have matched the weight of their own coins to that of Seahaven's own. Dragonspire's Golden Dragon being the exception. This coin is half again as large as a Talon. 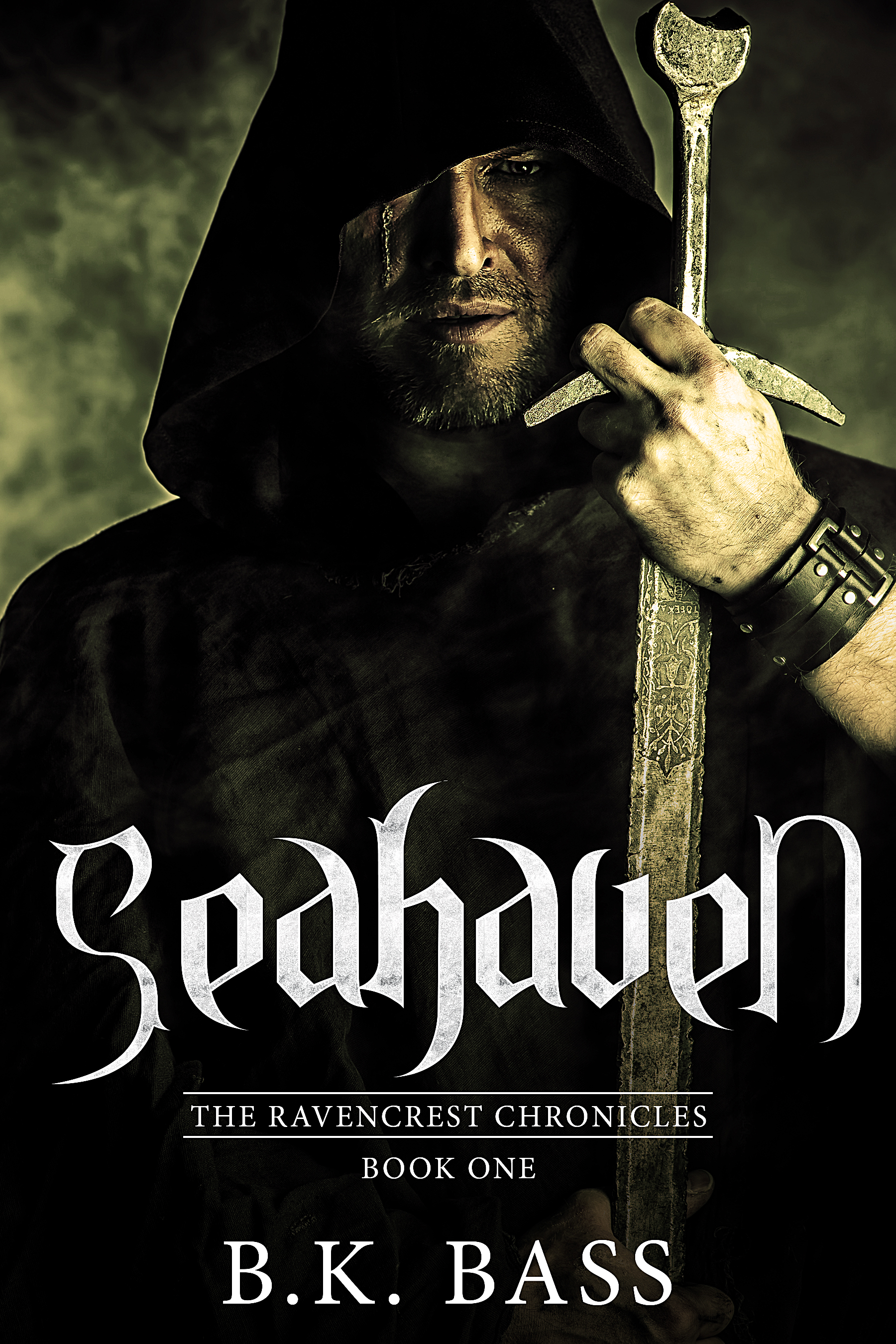 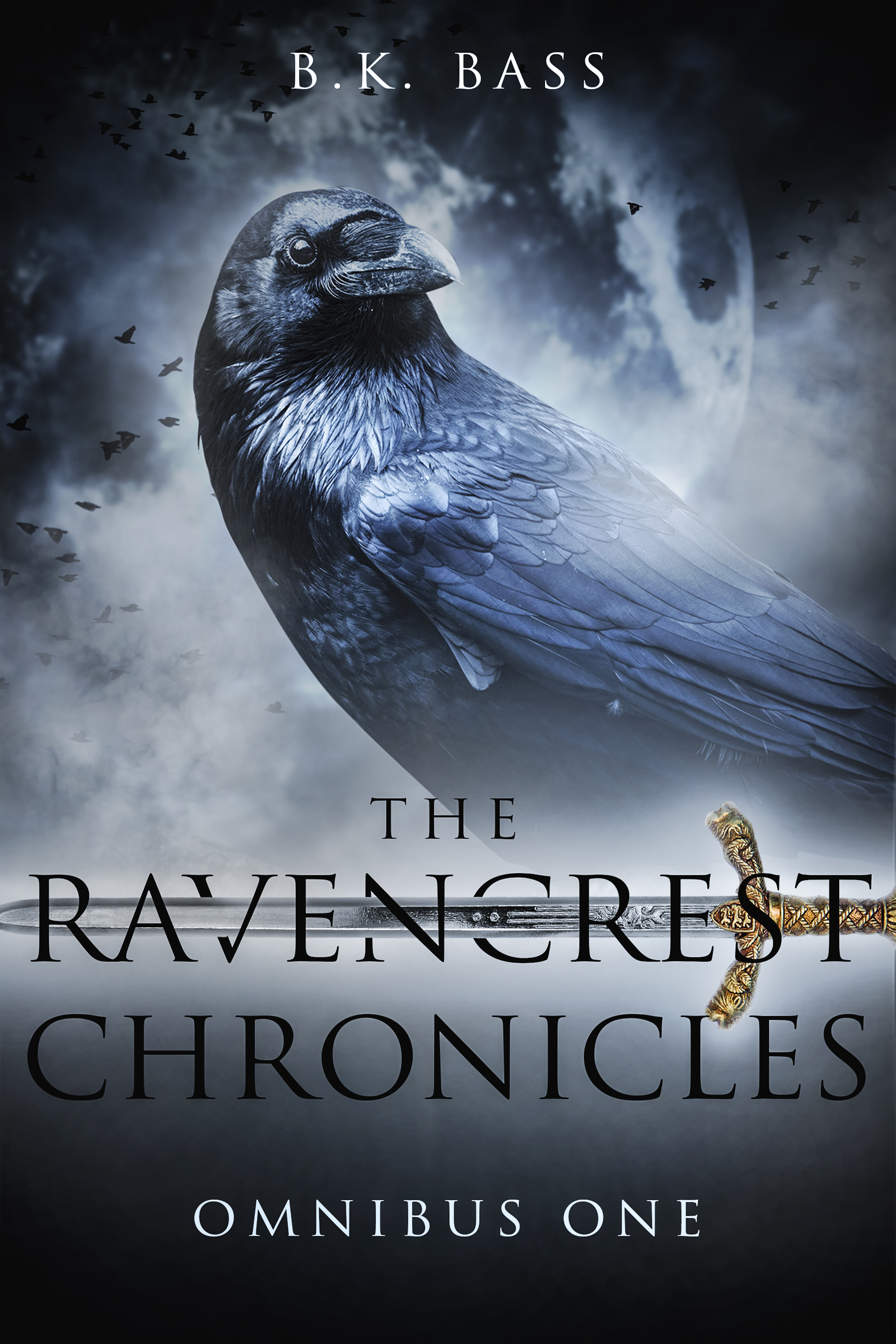 by Kyanite Publishing
The Ravencrest Chronicles: Omnibus One by B.K. Bass

I liked this, the names of the different coins were cool!