Satrium
Hey there! My name is Satrium, I'm a 24 year old programmer, worldbuilder, gamemaster and aspiring musician and composer from Germany. Here you will find a list of various different things I'm working on, so feel free to have a look around.
Youtube Soundcloud Twitter

These are the characters, for my DnD campaigns. I've initially written those articles as notes for myself, but decided to polish them a bit and share them here.

Deep inside, Ezra is a good-hearted person, trying to bring good to this world. But, as a Changeling, they struggle with their own sense of identity and hide behind Personas they have fabricated throughout their life. - A story of music and self discovery

All the art for those characters was created by my amazing friend Setsuretsu, go and check them out as well!

I'm currently working on one world, Lothrea (which will slowly get translated from it's original German version over here: Lothrea DE). It's a world at the edge of turning into a high fantasy mage punk world, created to host my current DnD campaign.

I've been playing the piano for over 15 years now, and recently started started creating and composing music. First up is my current Hoard of the Dragon Queen campaign, where I'm playing Ezra, a changeling Bard and probably the most good and kind Person you'll ever meet. In world, Ezra created those songs, and plays them with various stringed Instruments, depending on the Persona they are currently using. Here you'll find full aragements of those themes.

When the storm hits 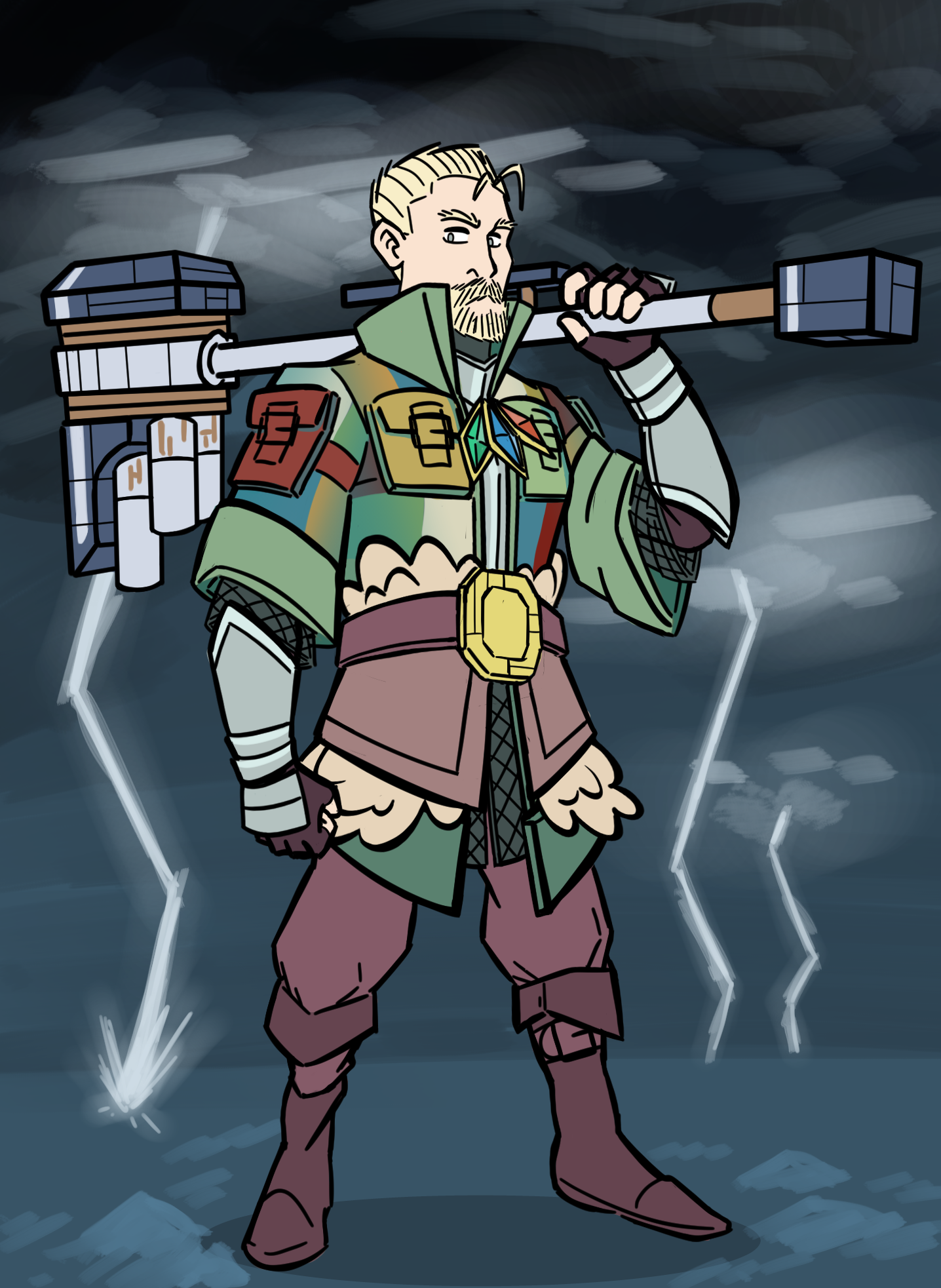 Your past does not define you 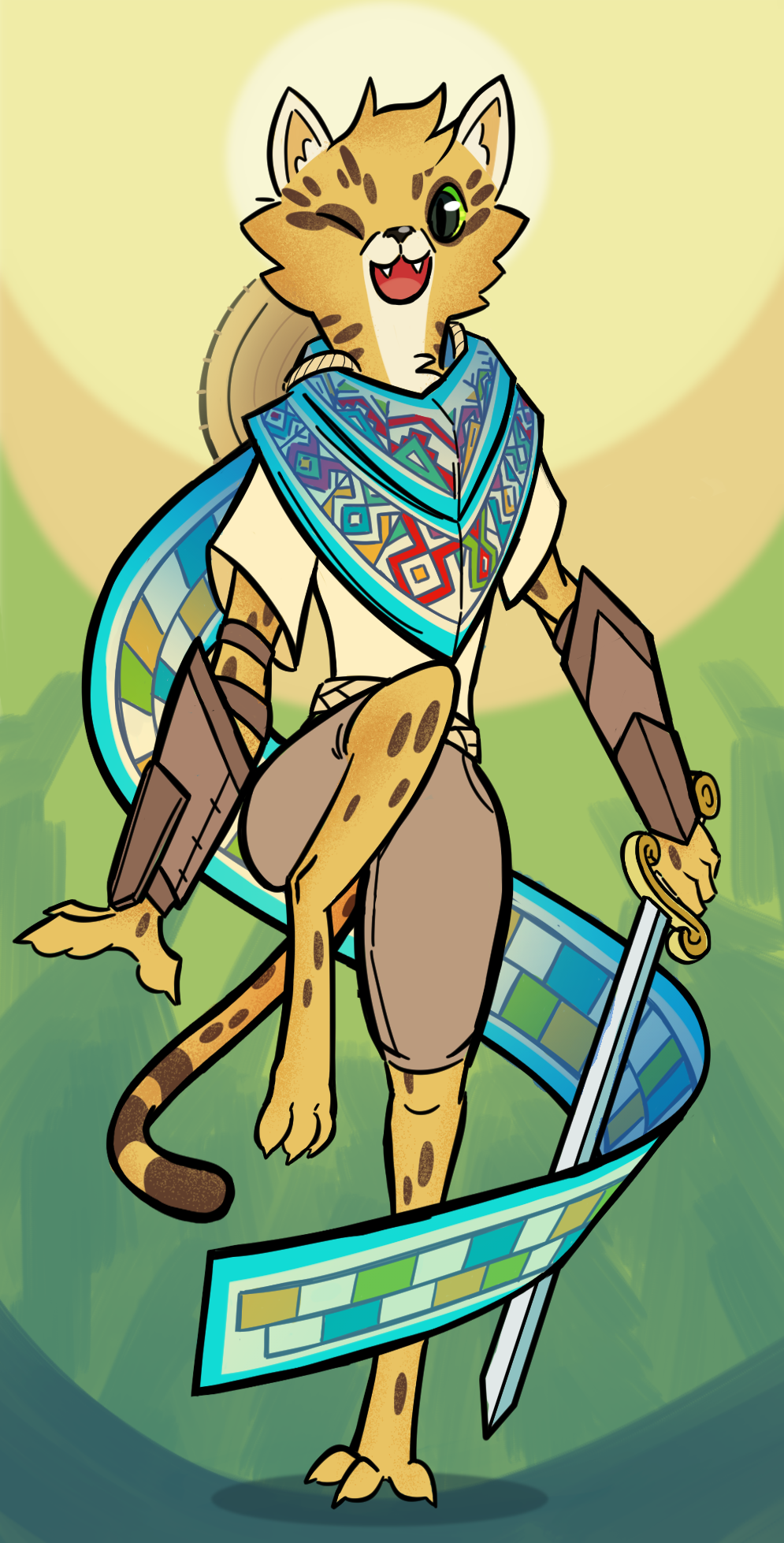 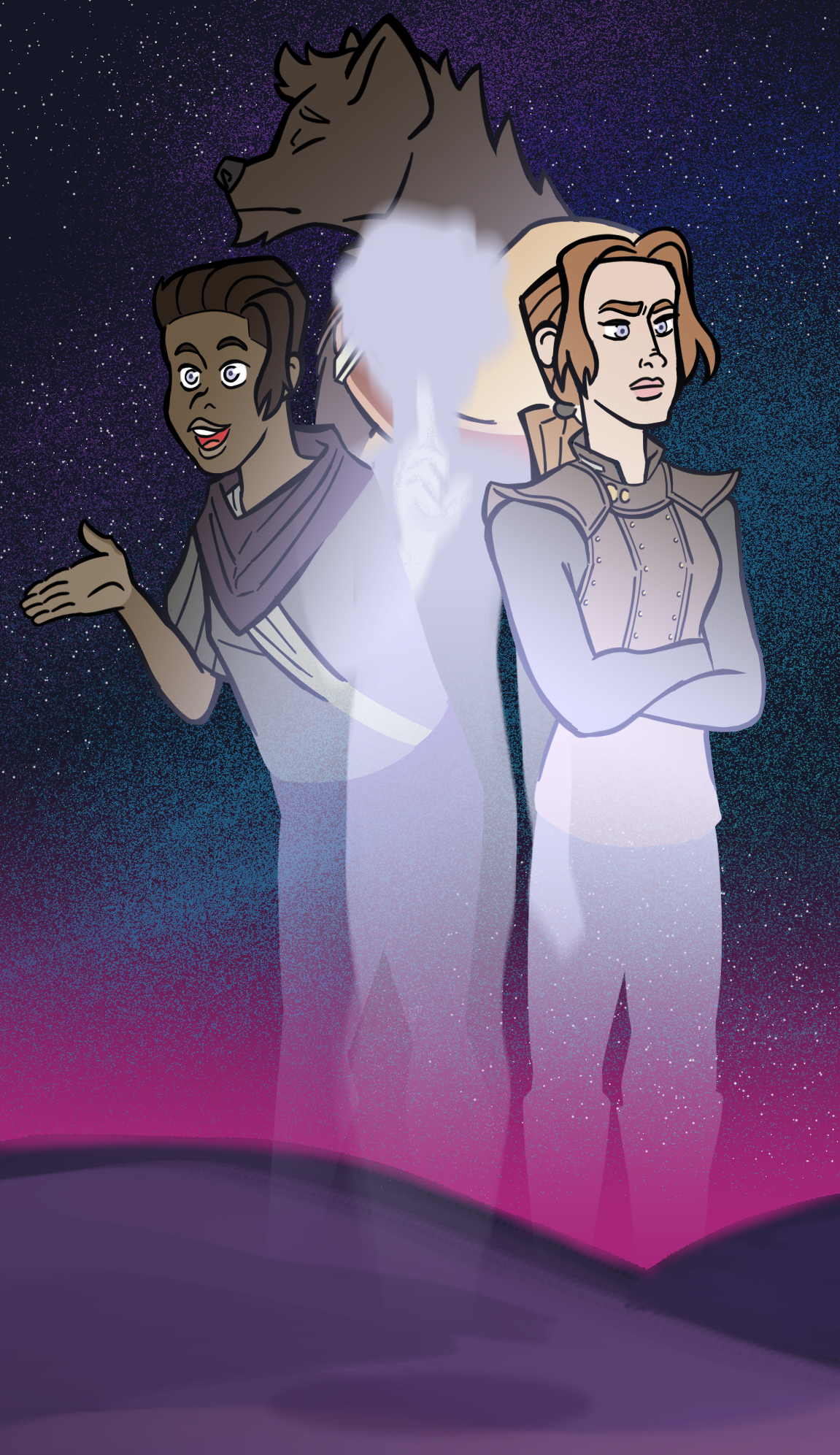 Second up I created this theme song for a group of adventurers. This was created in colaboration with Nicole for her campaign in her world Arrasgoth