The Southern Cross is the smallest constellation visible in the Earth sky. All its four stars have a high visual magnitude and are therefore one of the most recognizable in the night sky.

In the present days, The Crux is now visible only in the southern hemisphere, but in ancient times it was clearly visible just over Onfalu's horizon, pointing to the south as surely as the Polaris pointed to the north. 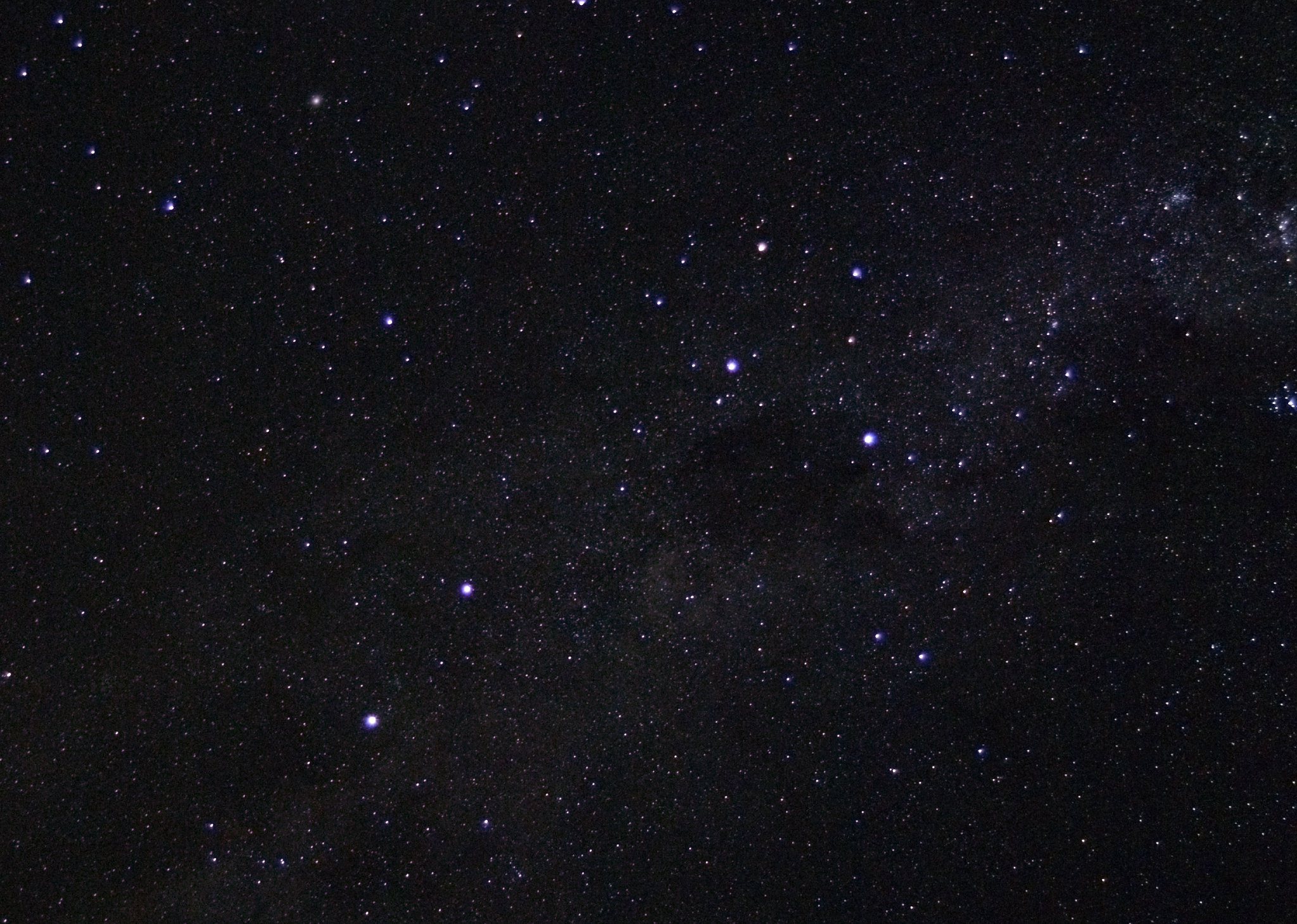 The presence of the four starts in Onfalu's night sky coincides with the time its first human civilizations rose and declined, and the Janas started to teach some of their lore to a few chosen ones.

For this reason, the ancient Shardana, who had in the navigation and trade with the northern coasts of Africa their main source of power, kept it in great regard and associated its symbolism to many religious cults. First of these was the cult of Urhu, the Mother Goddes, often stylized as an asymmetrical cross reminiscent of the constellation, but also forged in a vague shape of the Crux are certain representations of Tanit and Isis, goddesses respectively of phoenician and egyptian influence and revered for some time in the lands of Onfalu.

After the advent of Christianity, these representations converged in the symbol of the Holy Cross, but the Janas continue to associate the symbol more to the figure of the Virgin Mary (and all the representations of the Mother that preceded Her), than that of her Son. The Janas' prophecies claim that a new era will come, when the constellation will rise again above the horizon, and the Mother will gift of her presence those who kept venerating her even when she was away from their eyes, while dispensing her fury and discontent to those who forgot her. 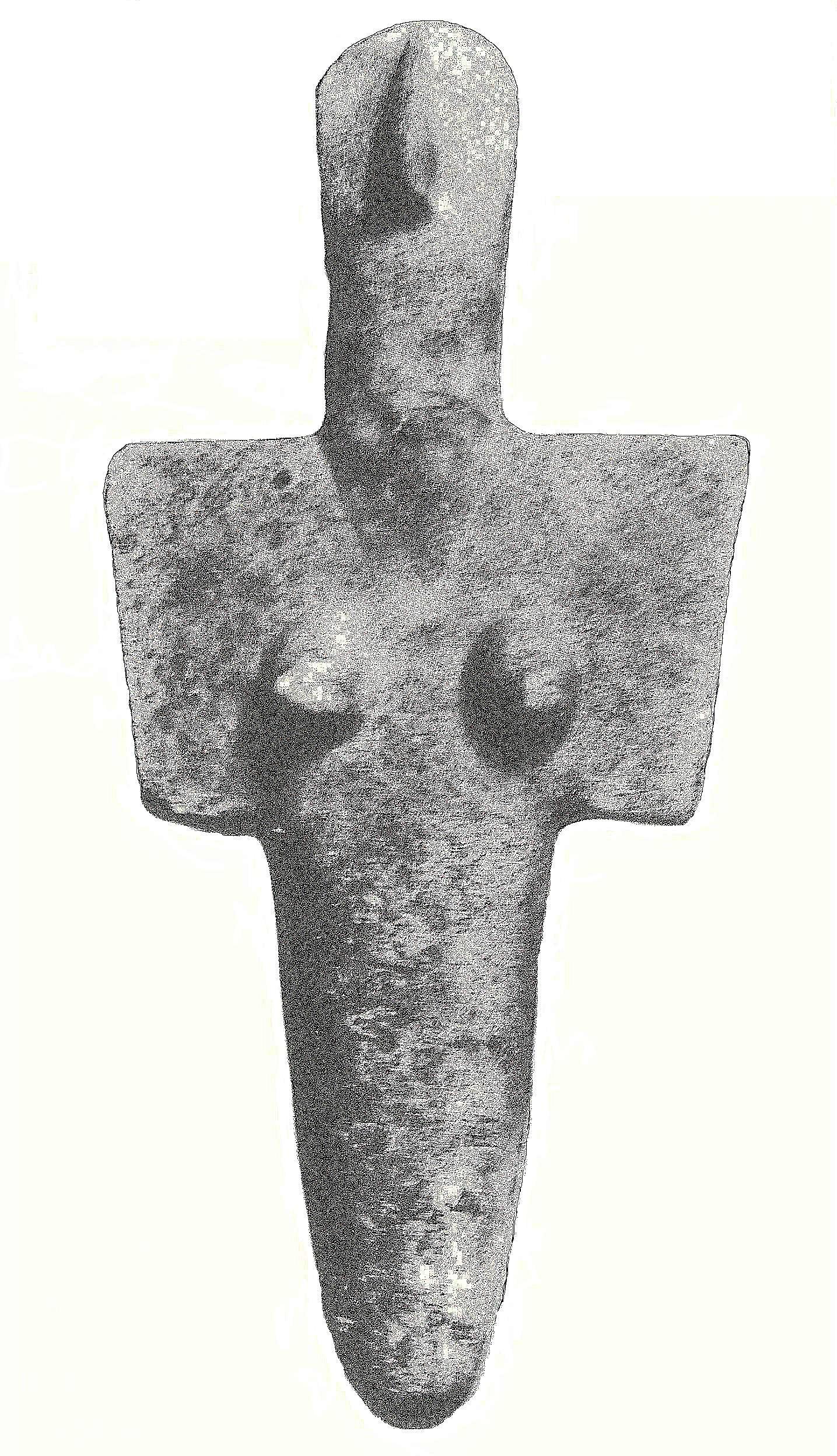 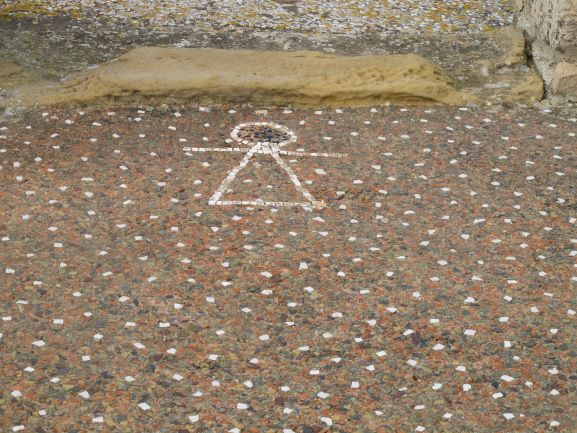 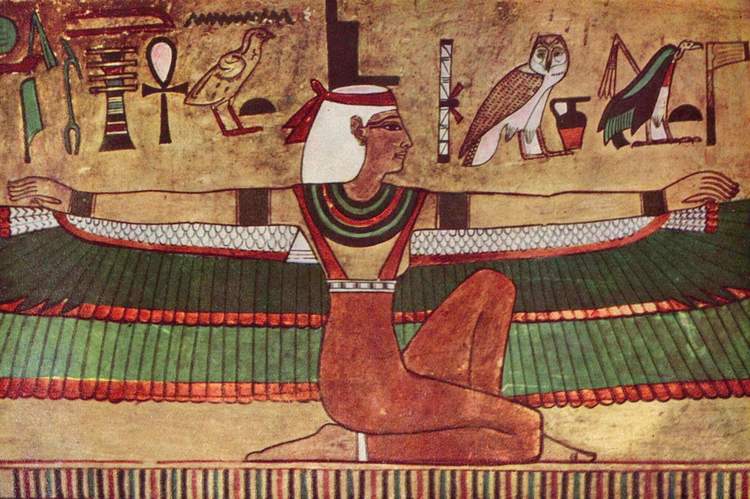