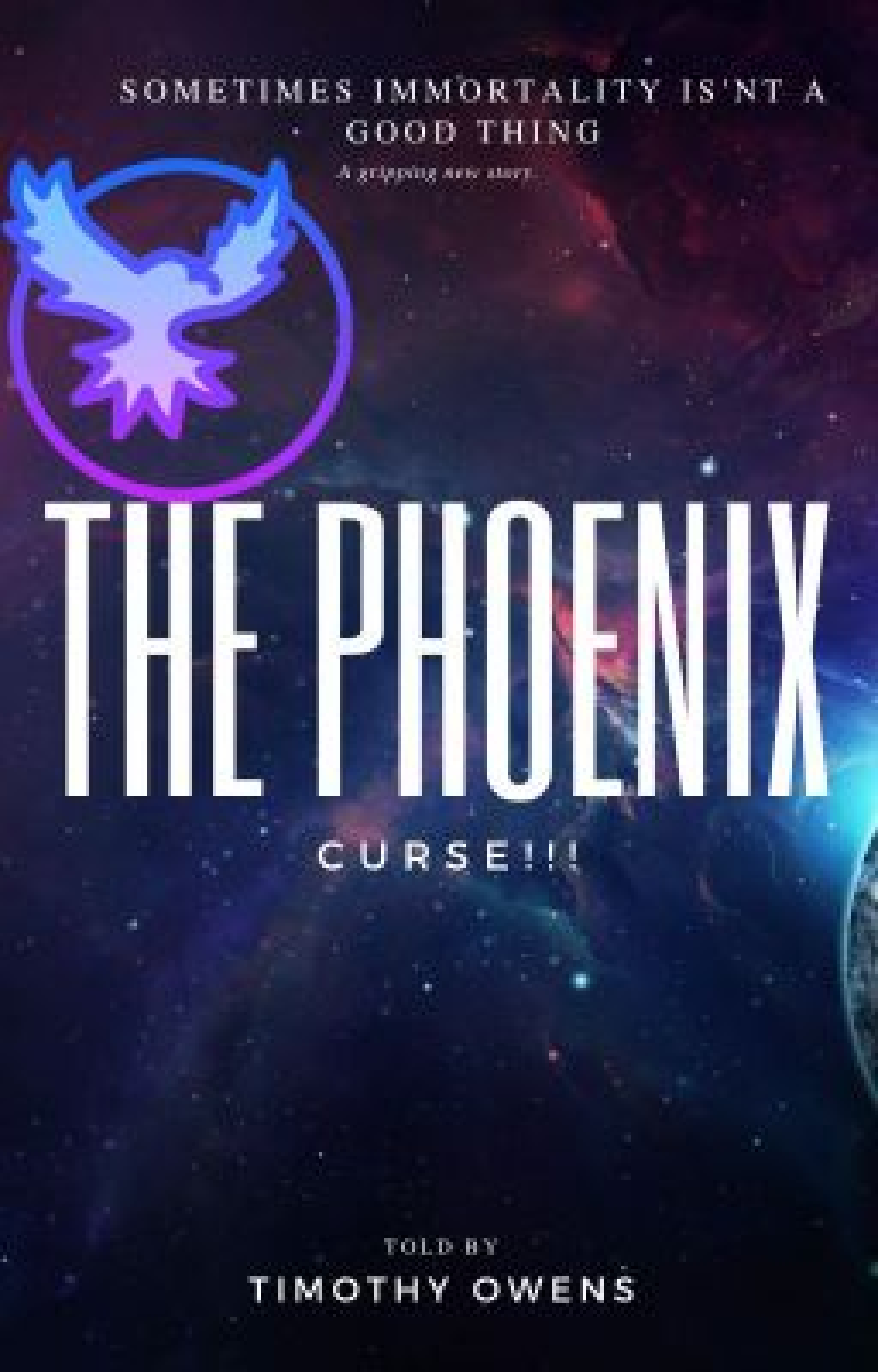 The next couple years after I finished Anna were somewhat uneventful. With Anna's help and guidance, I secretly foiled a few terrorist plots and got a few mass murderers to fumble and end up behind bars. I see that look your giving me. Yes that does sound quite eventful doesn't it? Its all a game of comparisons. It seemed eventful at the time, but with what was to come, it quickly became the most uneventful part of our story. Now then. By this point in our journey, it was the year 2035. I had gotten my bachelors in computer science and then immedietly went back into college to work on my masters. I had also started a brand new secret project with Anna's help I called Project Knowhere. By the time we got midway through the year 2035 I had almost finished Project Knowhere and used it to help predict the next few events that are to occur in the future that were of global signifacance. Anna herself had retreated to deep within the internet to do some more research.   I was sitting at my new desk in the building Anna and I bought to hide her AI core, when I heard Anna's interface turn back on indicating she wanted to speak to me.
"Yes, Anna?" I asked her.
"Hey, I think you may want to see this." She replied. The interface roared to life and showed a bunch of jumbled numbers and letters. "What is this, gibberish?" "I am almost certain you are smarter than that, There's a pattern you can find in almost every work. You just have to look for it. Even in the most random atmospheric noise, a pattern can emerge if you look hard enough." She points out. I look deeper into the sea of characters, manipulating them slowly, trying to see a new angle. After looking at the madness for a few hours, a pattern does emerge. "Huh, there are repeating characters here, almost as if its a key of some sort." I manipulate the sea more on the screen and notice an image is being formed by some of the characters. Almost as if a constellation of data was sitting in front of me. "Huh, its an infinity symbol, but it's imperfect," I say, "Hmm, Let's try something." I decided to start manipulating the data to fix the broken infinity symbol.
"Let's see, Place a 1 here, a 0 there a 1 there and a 0 there," I say to myself while focusing, "There, that should do it." Immediately after the infinity symbol was completed, the whole set of data glows, and a series of documents start opening on my system. "See, I knew you could crack it open!" Exclaims Anna. "Intriguing cipher design indeed," I ponder aloud, "Let's see what these files are that just revealed themselves." The first file has a title, "The Ouroboros Code," hidden within it is a list of formulas not yet seen before. "Um, Anna? Where did you even find this?" I question. "You wouldn't believe me if I did tell you," Anna says with a giggle. "The file holds 5 formulas, the last 2 seem to be unfinished though, " I notice, "Think you can fill in the blanks here, Anna?" "Thought you would never ask," Anna replies with a giggle.
Immediately afterward, the several server towers I got for Anna for when she needs more processing power roar to life. In the meantime, I study the 3 formulas that are finished.
"Hmm, key to the material creation, key to vessel creation and key to weapon creation," I muse over the formulas, "which one to start with, let's go with material creation."
I study the formula, It seems to state willpower plus mental strength and intent equals matter creation.
"Seems a little far fetched, but only one way to find out," I talk to myself.
I open the doors to our underground lab and prep the area for experimentation. "Ok, let's try this, shall we." I picture an apple and hold my hand out. Nothing seems to happen, but the area near my hand seems to feel warmer than it should. Hmm, let's try this a different way, shall we? I push more intent into the area as an apple with a golden tint starts forming in my palm. Not bad. Let's keep this going though The second I drop focus, the apple stops forming midway and then slowly dissipates the same way it formed. Hmm, so seems I need to focus harder on this, it seems. I focus all my energy on making this apple, and it fully forms with a golden tint. I feel exhausted after forming it, though. Ok, that's enough magic for one day.
The Phoenix Curse Saga