Seen in many forms, but all the same at our core— we are human.
— A forgotten Tichan

Humanity is the collective progeny of Auroul: The Mother, though humankind was first formed from the dead god Qetlon's heart. They possess latent magical energies which naturally attract the ever-hungering monsters of the world. 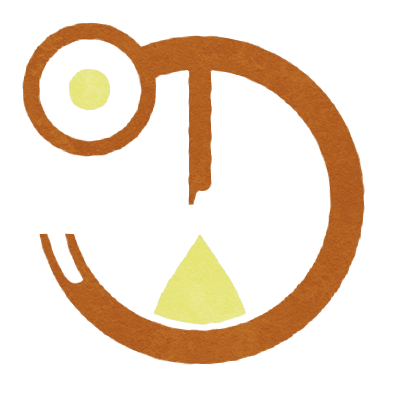 Auroul, formed from Qetlon's womb, is the mother to all of humanity. As she wandered the world, she wanted for naught— simply content with being and experiencing all the world had to offer. Until she first felt pain, at the jaws of the young Ytzkla. Thus began a chase spanning millennia, covering the majority of the world's landmass. Along the way, the perpetually pregnant aspect gave birth to the first of humanity— acting as a conduit through which Qetlon's heart may form into the world. These humans shared her blood, and thus, her scent and taste, acting as a decoy for the hungering Ytzkla to devour as she fled.   And this she would repeat throughout the world, spreading humanity wherever she went, slowing Ytzkla with each birth. When each batch of humanity was first born from Auroul, they rapidly evolved from her form to better suit their environment. While their physiology still resembled the base human form— a bipedal ape-like mammal— much of it could adapt depending on the environment they found themselves born into. Some, like the Hontualieu barely changed beyond relatively superficial adaptations, whereas those born into more extreme environments such as the Gokh— being born within the precipitous peaks of Nipinoul— evolved goat-like hooves, incredibly thick skin, and larger hands.

At the end of the day, we all enjoy good company, and good drink.
— A Tollouchi drunkard

By the time Ytzkla had lost Auroul's trail, humanity had spread to every continent on Qet, save for Roog'alhiik. In the intervening centuries, Auroul had taken refuge within the vast caverns of Tchaoxlik, giving birth to the latest human race— the Beuttep. Here she resides within the capital of Tteunor in the hopes that, should Ytzkla find her once more, she may trap the great beast within the seemingly endless depths— alongside her children. They are no more than a distraction to aid her escape, after all.

Having been formed from Qetlon's heart, humanity possesses latent magical energies— more than that found in most fauna, but unlike monsters, not enough to actually possess magical abilities. As they are weak in this sense, yet again, contain more magical energy than most fauna, they are seen as more valuable prey for monsters than typical animals.   However, humans can increase the magical energies within themselves— enough to begin to and eventually master magical casting— via cannibalism. Consuming a human heart allows one to gain the magical energies found within. No matter what consumes the heart— be they human, monster, or animal— they can increase their magical power through this method. Humans, however, will find themselves slowly transformed should they continue to consume more hearts. 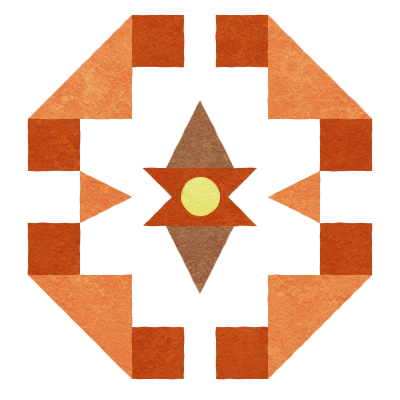 While each race was adapted to the place they were first born, not all live within these environments today. Either due to war, pilgrimages, environmental changes, politics, or simple fancy— many have moved on to different environments. All have continued to adapt over the years, as well, though to a much less extreme extent than the rapid changes found immediately after their birth.   For example, the Lliaqeu growing taller as they procured easier access to better quality food and living or the Coulqepluex more drastically changing with their baptisms in the bottomless lake Chluetichlon.

Mother to all of humanity, Auroul was the first human. Nigh immortal, she travels the world in fear of the hungering Ytzkla.

Power to manipulate the existant world around oneself, gained from terrible actions, and used at great cost.

There is so much to unpack here. When I first read about the Mother, I was picturing someone a lot more maternal, not someone who basically sheds progeny to distract a ravening beast, haha. Obviously I need to catch up on some previous Qet articles!   I love how humanity has adapted to their environments. In the real world, we're pretty adaptable, but in Qet this seems to be dialled up to eleven. It's a really cool little quirk.   I also really like that they are formed of Qetlon's heart, which makes them vessels for latent magical energies. So much story fodder here.   Great article! :)

Thanks! Glad this helps clear things up a bit haha. In the articles that directly go into what Auroul has done (Her own article, and those of Tteunor and Pottott) I try to make it fairly clear she's kinda terrible.   Yeah, I wanted a way to make sure everyone was ultimately human— but also have room for interesting designs!

I love the origin story. Its beautifully written, and really shows the inspiration, sounding like many myths shared by native americans and mesoamericans, but remains unique. I don't recall any stories like it at least. Loved it. That bite must have really hurt... Also, I love how dark magic is here. Cannibalism is a high price. Well done.

Thank you! Mythology has a lot of fantastic stories to tell for sure, and yeah— it was the first pain she had ever felt!