"The elders are stubborn, but if we convince the Circle to name one of you as Tribe Mother, we will have a chance to bring this to the Yahotan" the young man says pacing up and down. "Gah, you know better. This is not how it works" the woman counters shifting the baby on her hip. "The Tribe Mother is supposed to present the Circle's desires, not her own."

The Tribe Mothers are the highest representatives of the Circle of the Mothers, the governing body of every Blue Boar tribe. 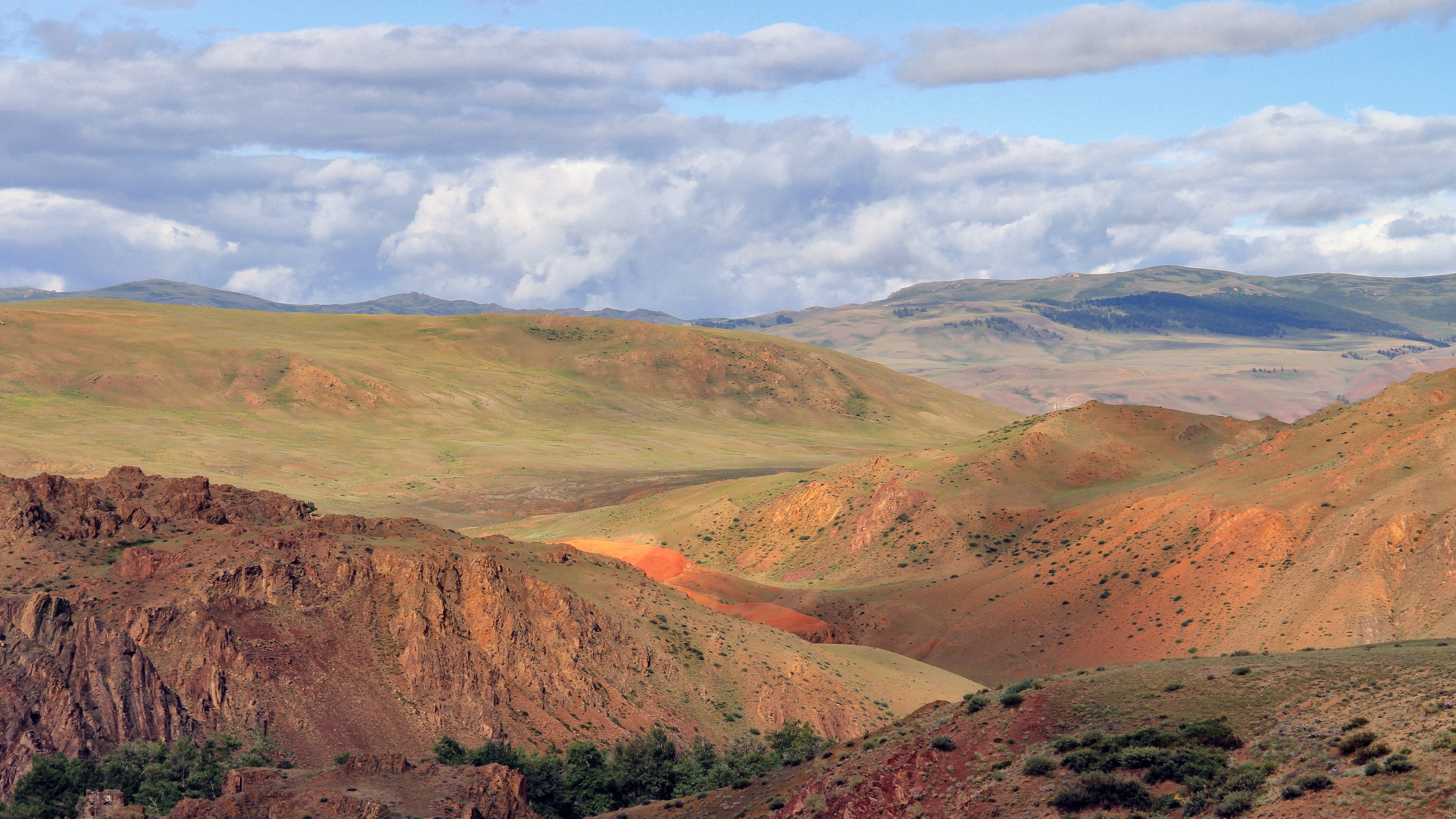 by Konstantin Dyadyun
In order to be eligible as Tribe Mother, a person needs to have children of their own and be democratically chosen by the circle of the mothers among its members. Though the Circle is largely formed by those who gave birth, it accepts in its ranks people of any gender who are for any reason the primary carers of their natural or adopted children. They can thus be elected as Tribe Mothers, but they lose their title and right to vote in the Circle when the children become adults, contrary to the biological mothers.   A Tribe Mother keeps their title from one Yahotann to the next, so roughly one year. They can be reelected indefinitely, as long as the Council considers them the best choice to bring forward the instances of the tribe to the Nation. A great deal of debate is commonly had during the elections, for the necessity to balance the diplomatic skills and wisdom of the older mothers and the need to make sure they can safely complete the journey to the Nation meeting grounds.   The Tribe Mother is primarily a messenger and diplomatic and their duty is to report and defend truthfully the decisions of the council, regardless of their personal ideas. 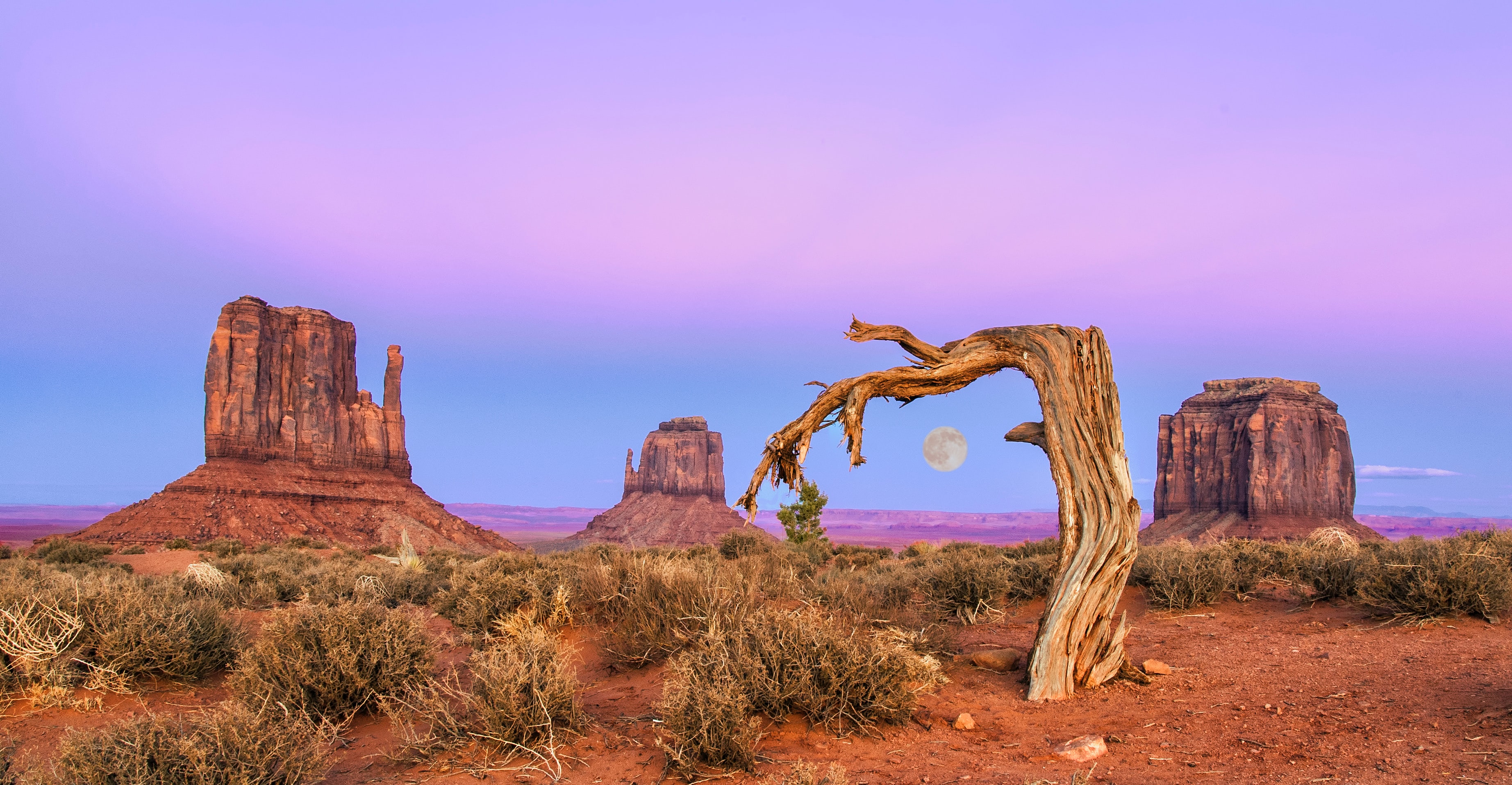 by John Fowler
To the Tribe Mother is not granted any particular status above their peers, nonetheless, they are appreciated for the dedication and the effort in carrying on their duties, and the whole tribe takes great care to give all the help their family needs when they are away for the meetings.   During their travels, the Tribe Mother is commonly escorted by a handful of warriors of their choosing, who, on top of protecting the messenger during the travel, can act as their champions in the eventuality that an agreement can't be reached by diplomacy.

"It's not about our desires, Nitsi. It is about our lives and the lives of our children" he meaningfully shifts his gaze to the infant. The woman holds the baby a little coser biting her lip. "I'll see what can be done" concludes with a shiver.

Circle of the mothers 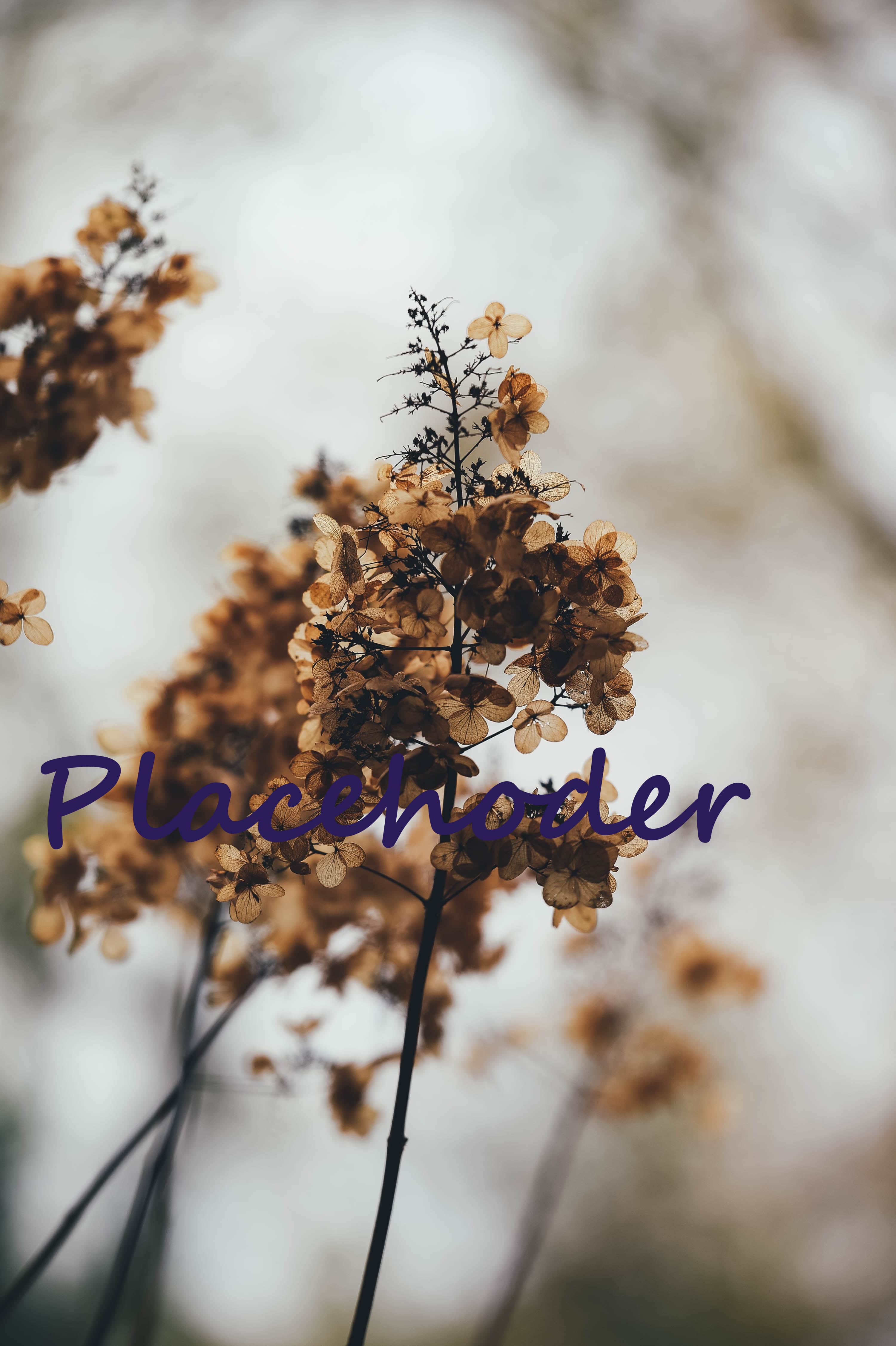 by Annie Spratt
In response to the prompt Describe the Rank and responsibilities of someone who's considered ""in charge"" of an organization, religion, or settlement in your world.

Aw I really like the fact that anyone can be a tribe mother, as long as they raise kids. That's such a nice detail.

Cool idea, I like that you extended the possibility to anyone taking care of children, but there is still a difference between biological mothers and other people.   As a note: the sidebar imagery makes it quite difficult to read the contents of the sidebar.

Thank you for reading and commenting. I know about the sidebar problem, we are trying to find a combination that works, but the other author is the one who is taking care of the CSS and he's a bit busy at the moment.