Paldurog      The Soulless
According to legends, The Soulless roam the night. It is unknown how many there are and where they came from. There are few who claimed that they survived an assault by the Soulless. Those who do, claim that they summon undead minotaurs to do their bidding.

In the past, squads of soldiers were sent out to find evidence of them, but always came back empty-handed.

Looks (According to the legend)

The Soulless have pale blue skin, white eyes and a distinct lack of a nose. They reportedly are 2.1 meters (6 feet 11") tall. They have wooden staffs with a purple glowing orb.

The minotaurs are 1.83 meters (6 feet) tall with a stocky build. The eyes glow red and carry great axes.

While there have never been official sightings of the Soulless, the legend started around the year 302. A small settlement near Westerdrum was raided. By the time the soldiers of Westerdrum finally arrived, it was too late. All the buildings were pillaged and there were no survivors at the settlement.

At around 21:36, the soldiers were warned of what seemed violence in Twinwell. After confirming the noise, 2 squads, 20 of our finest soldiers that were awake, went to Twinwell post-haste. Upon arrival at 22:14, the whole village was destroyed. No building was left standing and what was still there, was burning. The bodies.. I've never seen anything like it. They were ripped apart and it looks like... They were eaten as well.. This doesn't look like anything a human would do.
— Ansketil Enfield, Soldier First Class

Days later, a survivor was found, a day's travel from the settlement. It was a small boy named Walbert Ryall, aged 8. Only part of the report was still there, together with his drawing of the leaders. 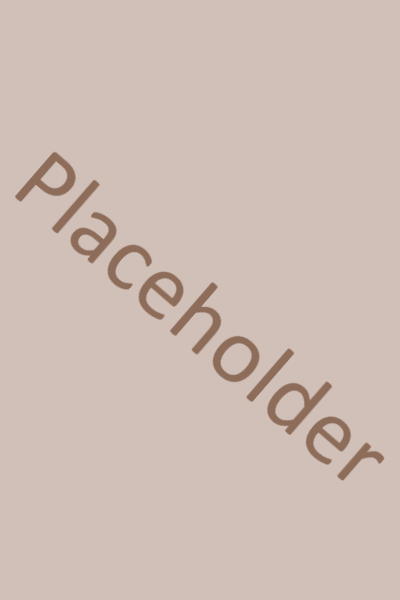 Dad told me and mom to run towards the volcano. To run and not look back. I saw large hairy beasts standing on their legs. They had horns and had red glowing eyes. We thought we got clear of them. One followed us. He... He... Got my mom. I kept running... Dad said he saw hooded figures and
— Walbert Ryall, aged 8¾

The rest of Walbert Ryall's report was lost in time.

In 1253, a settlement east of Opalcrest was razed to the ground and it's inhabitants were missing. While there were no survivors, rumors spread that The Soulless were responsible for this.

The myth started after Twinwell got raided to the ground and it's inhabitants slaughtered.
Login
Date of First Recording
7th of Highsin 302