To become machine is to be pure...

Imagine a world where steampunk meets cowboys and battled alongside dinosaurs. This, is Aerofell.

The year is 4093 in the Era known as the "Dawn of Gears" and clockwork technology fuels the lands. Magic fights alongside machine, both enchancing one another beyond their own individual powers. The dwarves are known as the "All Fathers" of technology and the gnomes, the "Composers of Witchcraft"; together these races are the most feared forces in the whole of Aerofell.   The elves, after returning to Aerofell, state their claim on the control of magical abilities and fight for balance in the world. Humans have adapted to be the jack-of-all-trades and are usually good at everything, but not great at anything. Peace is chaotic at best, with new regimes and laws entering and exiting power sometimes more rapidly than a single day.   Many threats are spread throughout the regions and many kingdoms are aware of such worries. Monsters lurk in the depths of the bogs through to the arid landscapes of the deserts. War, although not wanted, is quick and decisive as arms races plague the lands. Political meetings happen reguarly, mainly called by the high-elves, in an attempt to restore order and regulate the ability of each kingdom through some sort of union.   Few adventurers remain in Aerofell, for the guild is on it's last legs. Technology is nearing a revolution once again, threatening capabilites far beyond what is currently known and with it there will be an imbalance of power.


Do you want to be ruled by one and defended by none? Choose your arms and fight for freedom.
— Julius Akatar Seternius

The planet of Aerofell orbits an orange-tinted-yellow sun known as Yxen in the material plane. Aerofell is the fourth from the sun in a solar system of nine planets, filled with great oceans and rich lands it is the perfect atmosphere for life to flourish with many cultures. Amongst the stars of the solar system Aerofell is the most inhabited, but is not alone in life. Other planets harbour life, but little of this is common knowledge as the elves keep the information secret leading to conpsiracies and only theories. Aerofell's neighbouring planets, Chronix the oceans of blue, third from the sun, and Pomedes the green jungle planet, fifth from the sun, can be seen in the night sky as coloured stars.   The intrinsic nature of Aerofell and the kind atmosphere that allows for a diverse range of life to survive when compared to the other planets of the Curbian Solar System has lead many life forms believe the creation to be the work of greater beings, gods. Commonly referred to as the "Keepers of Curbian", Aerofell is thought to know more about the observable universe than other planets. 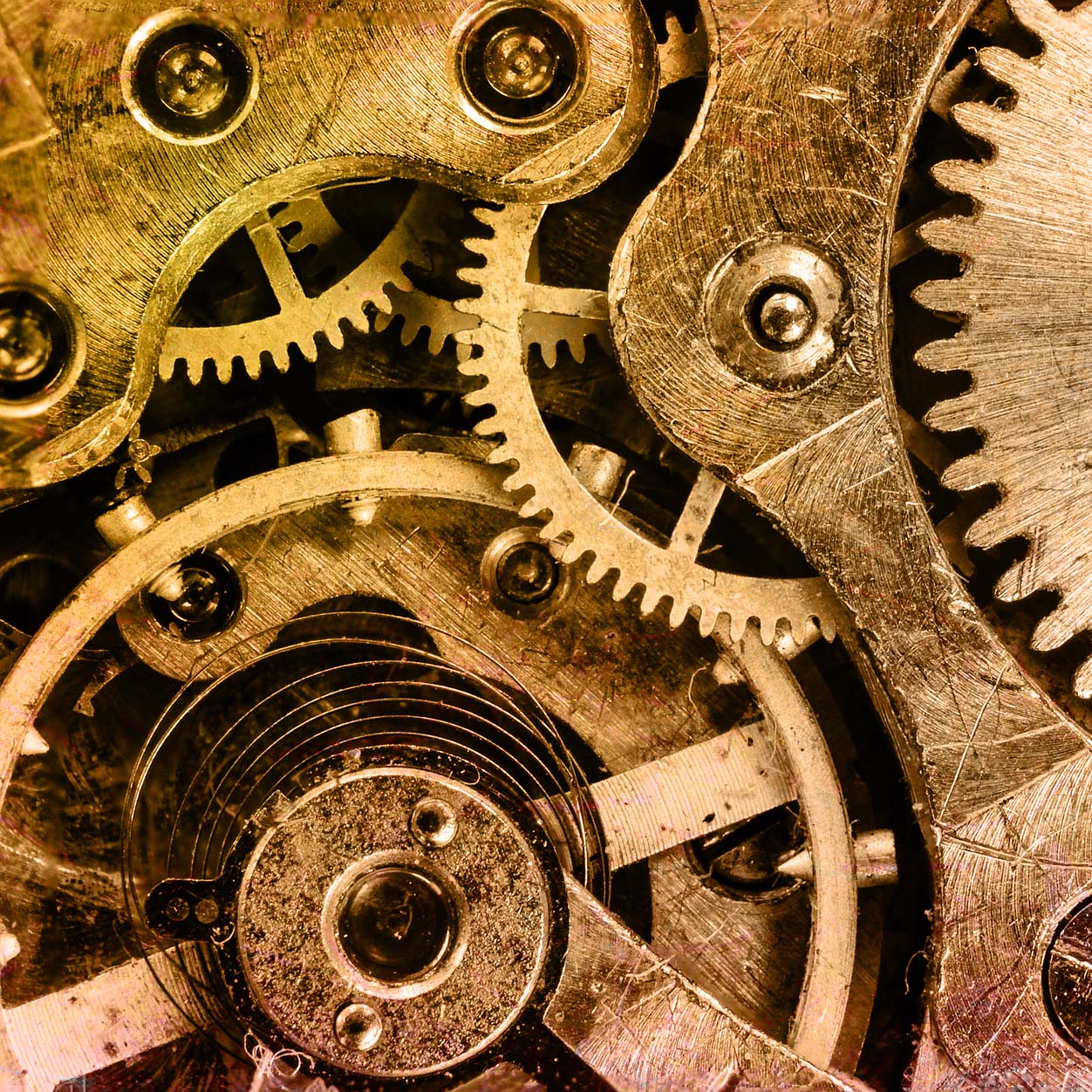 ...and to be pure is supreme

The world name Aerofell was voted for on Instagram. @whereintherealms.