"I am above Deities now....
— Someone while sitting in the Dawn Throne.

The Dawn Throne. It is where the Architect once used to sit on, either for comfort or when He needed to gather His thoughts. Its location can only be speculated one but some wonder if it is not possible that it exists in one than one place at once. It may be located at the center of the White Sanctum, or at the top of the Dawn Mountain, or perhaps somewhere within the great halls of the Palace of Genesis.
Wherever it is, none but Guardian Himself is said to have laid eyes on it since the Great Sorrow, although scattered witness accounts mention a majestic and awe-inspiring throne just appearing on a grass field one day, or in an old shed in some city, before vanishing without a sound a short time later.
— Divine Artifacts.

The Throne of Omnipotence...

"The ultimate answer to Life, the Universe, and Everything is...
— The Voice of the Dawn Throne.

Whoever sits on the Dawn Throne is said to gain awareness of the whole of Vael'Eteria and quite possibly even within the bounds of greater Miand'Mésvéstell. Awareness befitting that of the Creator of Existence. Pure and raw Omnipotence. Lesser minds, regardless if they are mortal or immortal, will not be capable of coming to grasp with it. Those few others know to focus all the Throne's potential on one or two focus points. Even then, madness might slash at their minds.
One offer it is said to give, however, is the ultimate answer to Life, the Universe, and Everything. But it is never what anyone expects. Not truly.
— Divine Artifacts.

"Seriously...
— Guardian Himself, after hearing what a certain
someone asked the Throne.

It was handcrafted by Architect Himself. It was done before the Dawn of Time and thus no one can know how long it took. It amplifies His awareness of His creation incredibly and also allows Him to focus on specific matters with a calm and clear mind.
To most, it appears to be made out of white marble that is as reflective as a still ocean surface on a sunny day. It is lukewarm to the touch, thought might feel warmer or colder depending on the surrounding temperature. It also smells of sweet honey and vanilla, something that will register in people, even if they have no concept of what either of those things are.
It has either a flowing or rigid design and seems to emit a light of its own that is warm and calm chaotic minds. It is also comfy beyond belief and softens any stiff muscles and neck cramps.
— Divine Artifacts.

The Voice of the Dawn Throne

"Are you sure you wish to understand the truth? It is the last answer you will be able to comprehend before you are no more...
— The Voice of the Dawn Throne.

Similar to nearly every creation of Architect, be it conscious or subconscious, the Dawn Throne has acquired a mind of its own, though Guardian Himself would not exactly call it sapient.
It asks questions to whoever sits on the Throne or answer questions if so prompted, even if the knowledge the awareness of the Throne gives one is implemented directly into one's brain.
Due to its nature, it is, in theory, aware of all there is in Existence and even slightly of that which is outside its bounds. But unless someone sits on it, it is only aware of what occurs on the Realm or World it is located in, and since it possibly can be in several places at once, it can still be aware of quite a lot of things.
According to those few who have used the chair and survived the ordeal, say that the Voice of the Dawn Throne sounded tired and at points unfocused. As it is could fall asleep at any time, or could care less if the one who sits on it goes mad or not.
The only times it becomes alert is if the questioner asks questions about the larger existence. Especially the Urh, the Servitas of the Absenté. Really, any questions that connect to the Great Sorrow. And if you ask about that it will only ask one thing in return.
— Divine Artifacts.

The Presence
Known as Dawn Throne 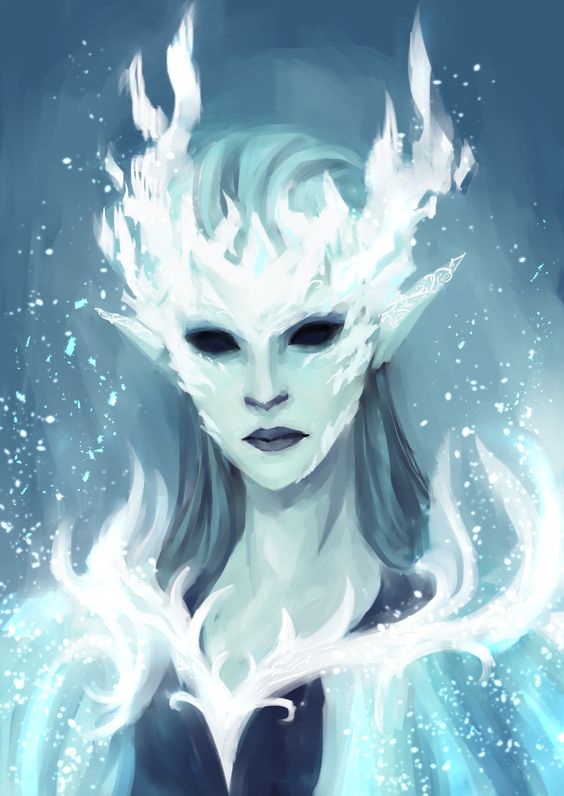 I feel like I'd ask the throne what the most academically enlightening question one could ask it might be. That alone might reveal volumes about the nature of our universe.   Nice Hitchhiker's reference in there!