I laid my hands over the gilded case and wept, for my heart felt so full. The ailments of my body yet remained, though the war within my mind quieted, which I never thought possible.
— Pilgrim to Eletta

Gaelena's Hold is a relic of the New Dawn linked to her champion, Saint Gaelena, given to the city of Eletta by the Church of Dawn.

The relic itself is a set of preserved skeletal hands, believed to have been the hands of Saint Gaelena, bound inseparably in one another's embrace. Draped in fine cloth and jewels as a show of veneration, the relic is kept in Eletta's principal church, which welcomes visitors and pilgrims for worship.

Saint Gaelena was said to have lost her life in the midst of a widespread plague, in which she healed thousands upon thousands, ever knelt in prayer with hands tightly clasped. She would invite any who required aid to lay their hands over hers as she prayed, and through faith they would be purified, the plague expunged from their bodies.   She was unable to treat herself in the same way, but saved countless others before her own passing. 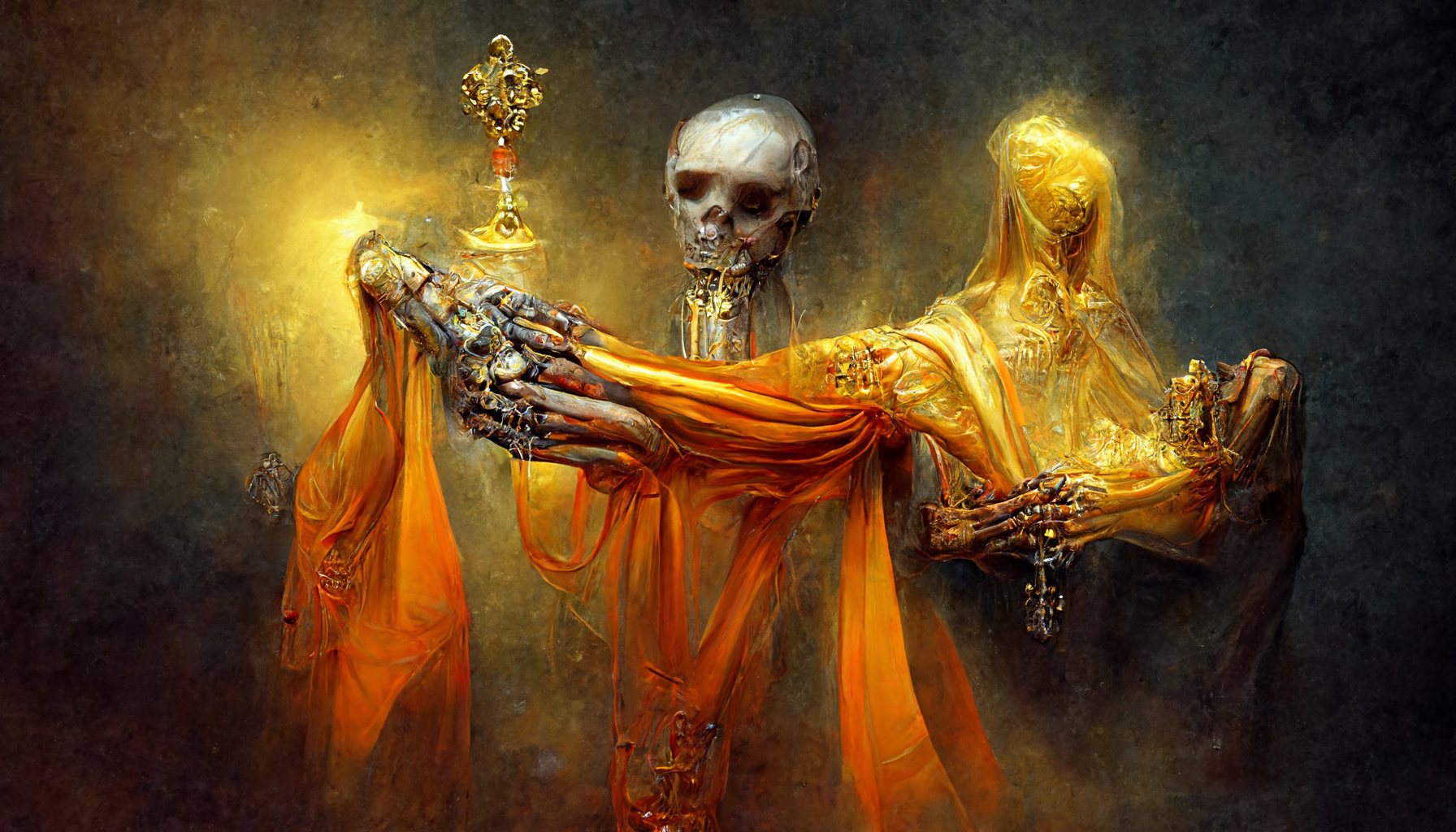 by Strixxline via Midjourney
This relic, now known as Gaelena's Hold, is frequently visited by those on pilgrimmage who seek healing of their own ailments, believing that laying their hands over the relic may have similar effects to those Saint Gaelena bestowed on her plagued kin.

This relic was given by the Church of Dawn to the city Eletta, after the city had proven itself to be a bastion of faith in the goddess. This gifted relic spurred the Siege of Eletta, in which the city of Entelen attempted to claim the relic for themselves in a fit of jealous rage. This was a heartbreaking gesture, not only for the besieged city, which considered Entelen a beloved friend, but the Church as well, which revealed that a similar relic was meant to be on its way for them as well. Appalled by Entelen's choice to siege Eletta to obtain the relic, the Church declared the city unworthy of the gift, which now sits in the Church of Dawn's monastic complex to the west of Eletta.
Curate your experience!

The holy hands of a healer, which continue their great work even in death. 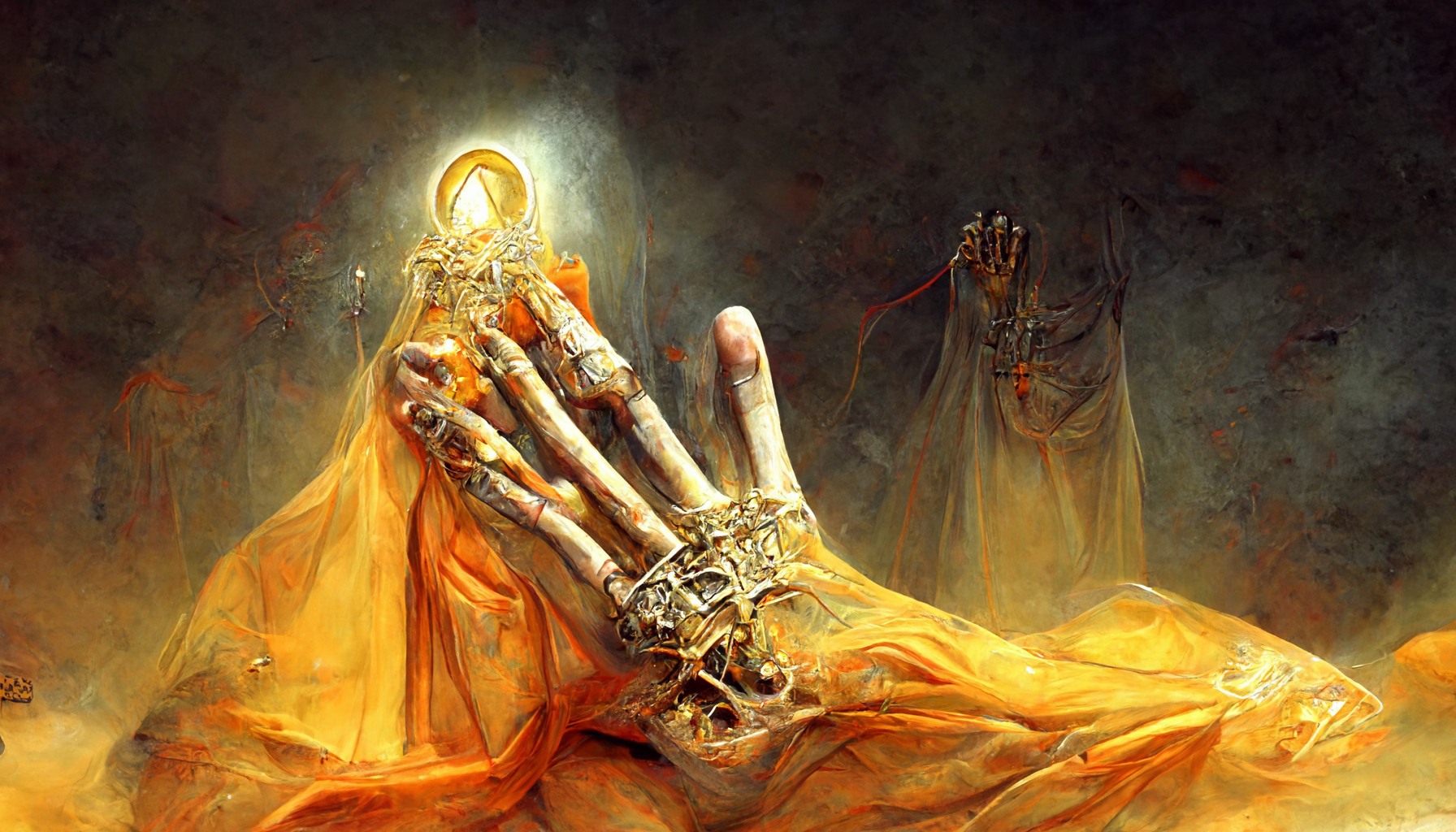 Worthy of the Gift

Though Eletta was the victim of Entelen's actions, the city yet kept its heart open to reconciliation. Though this gesture was denied by Entelen in shame, the city's willingness to forgive and push forward only served to reinforce Eletta's worthiness in the eyes of the Church of Dawn, in regard to being granted the gift of Gaelena's Hold.

Answering: "A lost or discovered artifact of significance or power."
Visit strixxline's Competition Page Check all other answers to this prompt Competition Homepage