The Japanese mob. Each syndicate is a pyramid based family structure with a strong loyalty and conduct code. The lower ranks pay fees to those above them and are expected to protect and if need be, sacrifice their lives to protect those above them, especially the Oyabun (clan leader).   They lean right-wing in politics. And despite the violence and turf wars people think of, the leaders have been known to carry each other's business cards and work together.

Induction into the clan involves a ceremony where the new member drinks sake with the clan boss, symbolizing the commitment. A similar ritual is in the traditional Japanese marriage ceremony.   They are known for their vibrant full body Tattoos. Gang members aren't allowed to show the ink publicly, except during the Sanja Matsuri6.   Members come from various backgrounds. Stories romanticize that the organizations offer a place for people from broken homes or that have no other options.

Embarrassment to the clan is not accepted and punishment is violence based. The most well known is yubizume (cutting off part of the little finger below the knuckle) as a way to atone/apologize for a wrong or embarrassment to the clan. It's meant to create a reliance on the clan--because a person with out full use of all fingers couldn't wield a sword properly.

Sometimes they organize relief efforts faster than the government. An example of this was after the Tohoku Earthquake1.

The name comes from the card game Oicho Kabu. The worst hand is 8 (ya), 9 (ku), and 3 (za)2.   Sources list different possibilities for where the yakuza came from, including:
Burakumin Those that dealt with death (from executioners to butchers). These people were considered unclean in Buddhist and Shinto beliefs. In the 1600s laws forced them from the mainstay of society from education to being forced to live outside of the cities1. Lists of people and their descendants in that class were recorded for centuries, and kept that class from holding good positions. They may have banded together, turning to crime to survive. It's estimated that this class may make up 60-60% of the rosters.
Ronin masterless samurai
Village guards who protected towns from bandits

The government started to crack down when yakuza moved into legitimate business1. In 1991 the first law of it's kind made it illegal for a mobster to be involved in certain white-collar business. More laws were enacted and include the ability of the government to freeze assets. Yakuza can't have a bank account, until they've proved they are out for 5 years.   In 2009, the head of the National Police Agency stated, “We will remove them from public view4.”   Anti-Organized Crime ordinances came into effect illegalizing paying off or doing business with them and the government expects companies to have yakuza exclusion clauses in contracts.   The yakuza used to cooperate with the police, to the point of turning themselves in. But now they are forced farther underground.   Japan's strict weapons laws may have come about due to street violence, including fights with katanas.

Yakuza are popularized in the media from video games to movies to manga. They even have fan magazines. Note: Yakuza clans in Liminal Chronicles are fictional. 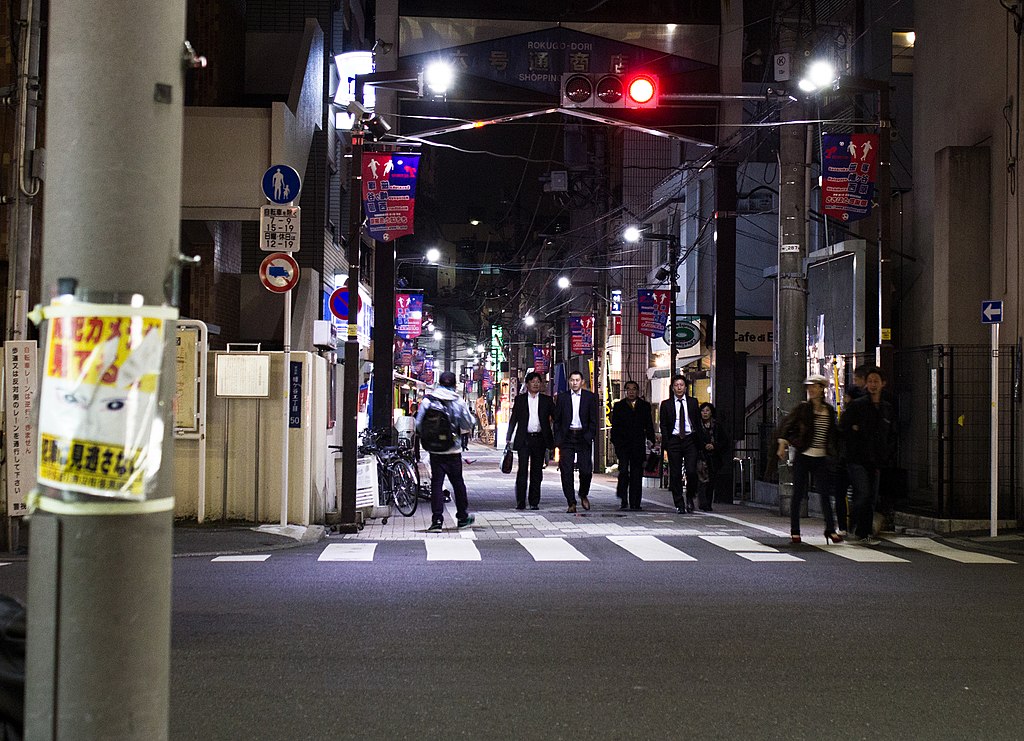 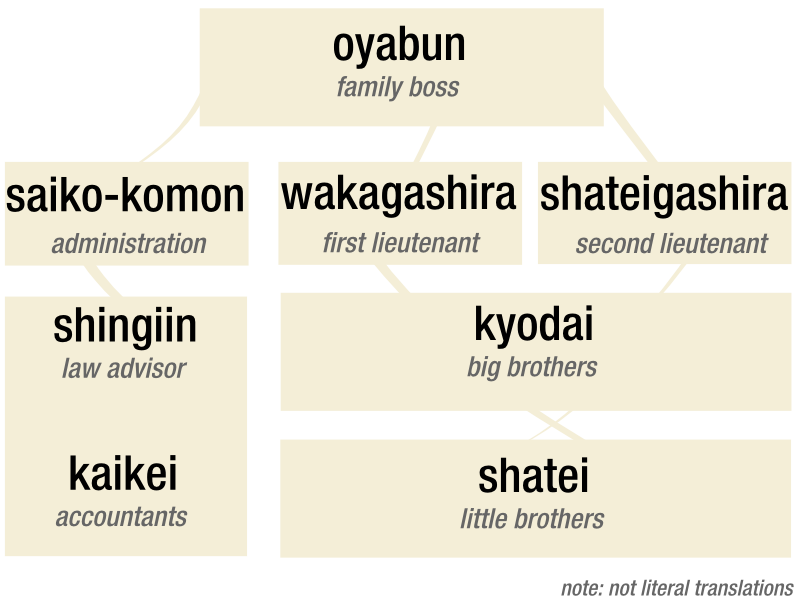 Yakuza at Sanja Matsuri by Isageum

There's also some speculation the Yakuza had their origins from stall-market dudes and gamblers: drifters and grifters all the way. :D

I read the shady market guys and gambling halls might have in part originated from the Burakumin. Would be fun if we could look back at history and find out for sure! Thanks for reading!