Beware of those whose hands are bandaged. Sure, maybe they just cut themselves while at work, but what if they are hiding something instead? Stay out of their sight.
— Captain Hans Jelshol, 1219 AA

Vitality magic (also known as vitaemancy) is the use of vitatie, microminerals and macrominerals by a mage afflicted with vitaemancism to inflict pain and suffering onto their enemies and to stengthen themselves and their allies. Not all of those with vitaemancism choose to become mages, but they are all feared nontheless. They are often persecuted against by either the general populace or governments, depending on their country and its state religion.

Using the powers of a vitality mage requires knowledge of what the different vitatie, micro- and macrominerals do and how to acquire ingredients that have a high consistency of them. Using the wrong oil or powder can result in either a completely different effect, a far weaker effect than one could have expected, or absolutely nothing at all. The strength of a vitality mage's powers are also affected by the severity of their vitaemancism. The stronger the condition, the more powerful their abilities, but that comes at a great cost to their mental wellbeing.   To use their abilities, the mage must see their target. If there are multiple people around, relying on pure sight alone might result in accidentally harming the wrong person. In order to carefully target just one individual, the mage has to pay close attention to their voice, focusing in on it and ignoring all others. If they have a strong natural scent to them, then concentrating on that may help as well.
Once the vitality mage is confident that they are targeting the correct person, they must gain access to their fresh blood. The traditional method of doing so would be to slice open one of their palms with a knife or dagger. Once there is an open wound, the mage will have to find the ingredient they want to use, and they must pour it into the wound.   The blood of those with vitaemancism is unique and will dissolve the ingredient within a few seconds, during which the mage will have to direct their hand towards the target that they are concentrating on. The arm doesn't necessarily have to be outstretched; it just has to point towards someone. If everything has been done correctly, then the target should feel the effects within seconds. If they are out of danger, the mage can then bandage their hand.

Hand motions and the amount of blood spent don't typically matter when using vitality magic, but there is one exception. By cutting open a wound and revealing the fresh blood to direct sunlight, a vitality mage can harness the powers of Vitatie Den.   The more of the caster's blood that they sacrifice, the stronger the effects. They will be able to use their hand to guide the flow of blood. This could be used to keep others from dying of blood loss or for killing the mage's foes by bursting open their arteries. Excessive use of blood can result in negative consequences for the mage's health.

Even the poorest of us can turn into powerful monsters when the sun shines up high. Just make sure that the weather stays in your favour.
— Ukko Pavinan, vitality mage

Vitatie is something that can be found in different plants and animal parts. One plant may contain a far stronger amount of a certain vitatie then a different one. Ingredients that contain vitatie can be found in normal food markets, he mage just has to know what to look for. In some countries, there are specific shops for buying such supplies. Vitatie is used by mages to affect a target in a negative way and it can even kill.

Microminerals can be used by a vitality mage to grant powerful boons to an ally or themself. Macrominerals do something similar to a lesser degree, but they affect a whole group of people. Acquiring most of the minerals is a lot more difficult than buying ingredients that contain vitatie with the exception of salt, which is common and affordable. The minerals are usually sold in the form of powder, and they come in small jars.
Type
Metaphysical, Elemental

There is a popular myth surrounding vitality magic that claims that all vitaemancers carry with them obsidian shards or more elaborate knives made from the volcanic glass. According to the myth and those who perpetrate it, if the mage cuts themself with the sharp implement and uses the blood from that wound, then their magical effects will be far more powerful.   There are some vitality mages who do carry obsidian shards, but whether a cut from that is any different from opening a wound with a steel knife is unknown and difficult to prove due to the inherent differences between individual mages. 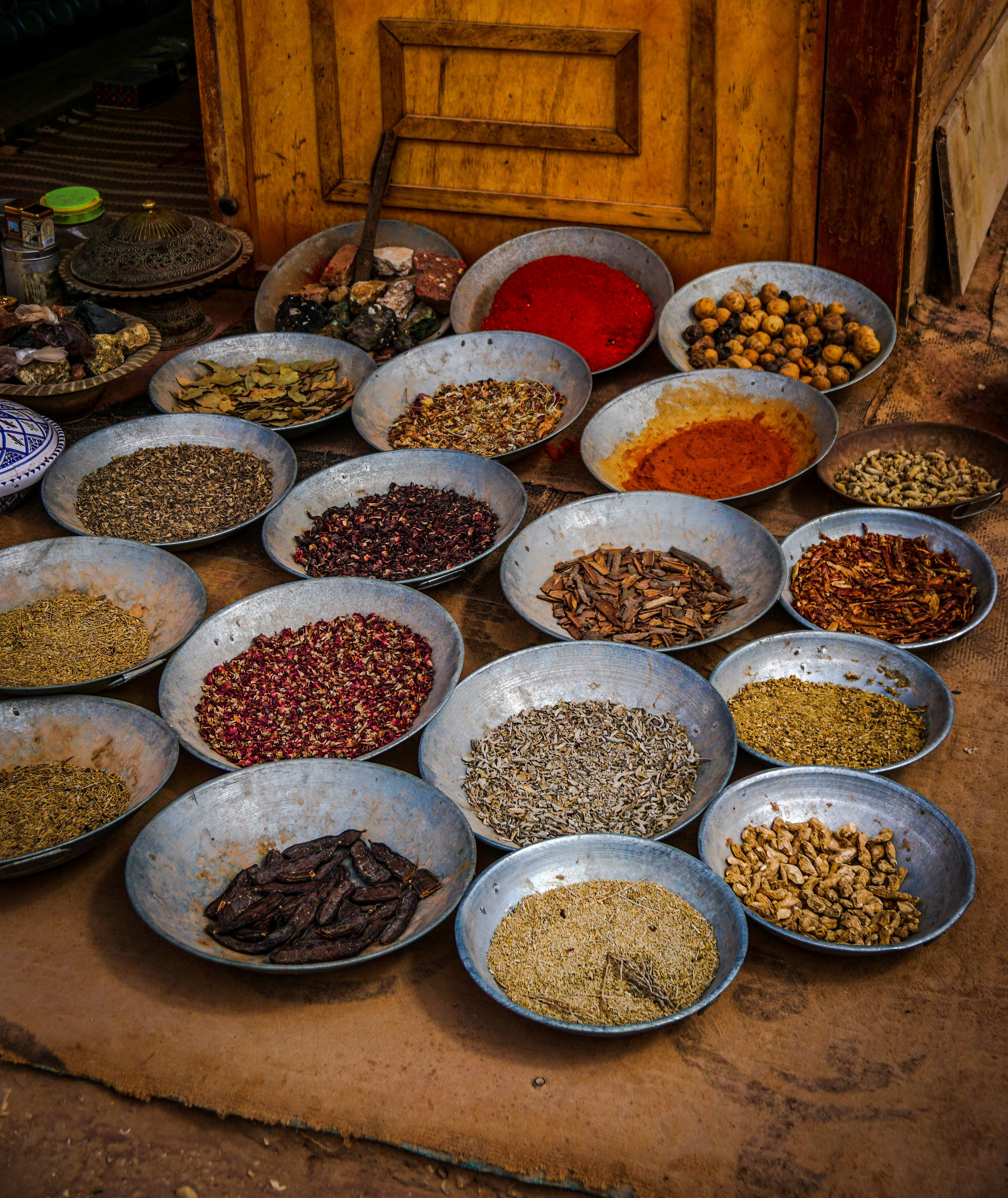 One of the most obvious risks with using vitality magic is the self-harming that is necessary to use the powers. The blood of those with vitaemancism does seem to have some healing properties, allowing for wounds to heal far faster, but infections are still a risk that vitaemancers must worry about.   The other major concern that vitality mages have is the state of their mental wellbeing. The blessing that allows them to access such powers can often feel like a curse instead. They suffer from regular hallucinations, hear voices that aren't there, and a wide array of other mental problems that can make them unstable.

Using too much of the same ingredient regularly can cause adverse effects that can even resemble the effects of the spells that a vitaemancer can cast. Using a diverse array of different vitatie, micro- and macrominerals can help the caster resist the toxicity.

Overview of the Vitatie, Macro- and Microminerals