Saralians are people whose culture and traditions take a lot from both ancient and modern Baltic Finns such as Estonians, Finns, and Livonians.

In Lethea, ethnic Saralians are the majority in Sarala and Ärli, but significant minorities also exist in Alden and Ithelmark.

Almost all Saralians speak the same language, Saralian, but regional dialects do exist. None of these dialects are so radically different than what the people in the Saralian heartland speak that they can't even understand each other, but when two people from different regions can figure out where the other person grew up just by listening to them.

The Mesapõ dialect was one of the first dialects to separate from the proper Saralian language. People from the Mesapõ region pronounce e as if it were an ä, and their m's tend to be silent.

The Aldenian dialect is spoken by the Saralian minority in the Grand Duchy of Alden. The dialect has adopted several words from the Renish language, and pronunciation also sounds more like Renish than Saralian, making conversation between a normal Saralian speaker and someone who speaks with the dialect potentially difficult.

When two people of the same sex meet each other, they use their left hand to grab the other person forearm and shake it. This form of greeting can be used in both formal and informal situations.

When greeting someone of the opposite sex, the man has to lower their head, close their eyes, and place their dominant hand on their chest in a fist. The woman has to do the same, but instead of placing the fist on their chest, they have to place an open palm instead.

The Saralians consider the sauna a sacred and important place. According to the Saralian religion Haltjanism, a faith so entwined with their culture that its difficult to tell whether somethings a custom or aspect of faith, the spirits of the sauna are helpful when giving birth to children, but they also improve a man and woman's enjoyment of the child production activity itself.

Children who weren't born in a sauna are considered to have bad luck and a frail immune system.

Sixteen-year-olds have to perform a traditional group song in front of thirty people or more. The coming of age rite prepares the young man or woman to accept an embarrassing failure if they happen to mess something up, but also to fight their fear of performing in front of others. After the performance, the young men and women who performed the song have to swim in freezing water, usually after spending time in a sauna. Due to the requirements, the coming of age rite can only be done when the temperature is under 0°C. 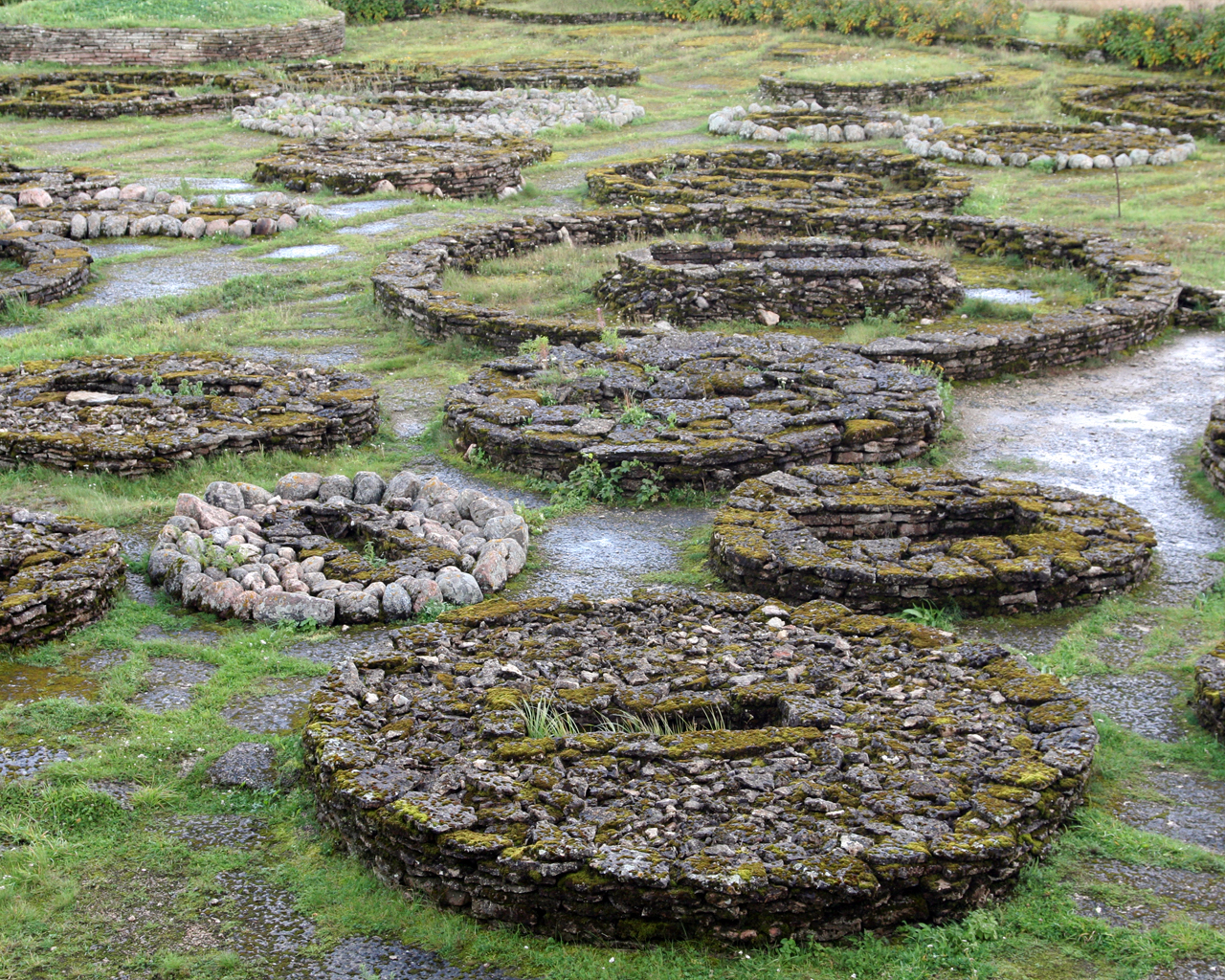 Dead Saralians are cremated and placed under stone cist graves. These graves tend to be located in forests and each family has their own spot separated from others.

If a married woman dies, then they get buried along with their fathers family, unless the woman declared otherwise before her death.

Burial ceremonies are generally joyous events, as the family of the departed will believe that their lost relative will be one with the spirits of nature and their ancestors.

Swearing in public is considered taboo and is only acceptable if the swearing occurred after the individual in question suffered from pain right before committing the cultural taboo.

As Saralians are a socially introverted people, speaking loudly in public is considered a taboo and inconsiderate of others.

King Tambet Käruli of Sarala was the most influential Saralian in history. Without him, the Pact of Brotherhood between the Saralians and Nehenians would never have been signed, and the Qerthéllnavalic Imperium would have continued to expand and absorb human tribes and kingdoms.
Encompassed species
Related Organizations
Related Myths
Languages spoken
Ethnicities