On the Edge of Civilisation

We could retreat, but a few leagues south lies Retervaal and while its river and bridge could assist us, I'd prefer to avoid shedding blood on my home soil if it could be avoided.
— Heinrik of Retervaal

Retervaal is a hamlet in the northern reaches of the Kingdom of Enliten, close to the country’s northernmost fortifications. The settlement was founded by settlers who had arrived in the relatively newly established country in 1528 AA. Retervaal was founded with a clear purpose in mind — to aid the garrison on the fortifications north of the settlement with food and other supplies.

North of the hamlet lie the vast fortifications that bar the untamed and savage lands beyond the Enlitic mountains. This great and ancient barrier known as Olok’s Wall defends Retervaal and the rest of Enliten, but it also provides the villagers with opportunities.   Retervaal's diligent populace works hard to provide additional food which would not only just feed themselves and their families but also the brave men and women serving their country up north. Rye, dried fish, jam, and pickled produce are the most common exports that the hamlet can provide. Locals have also been known to volunteer in militia groups that man the wall in addition to the regulars who serve there and those less suited for fighting offer their services as cooks, builders, or whatever else they need help with.

The other important aspect of the small settlement is its sturdy stone bridge that allows passage over the river. This piece of infrastructure was built long before the village itself was founded, possibly during the reign of the Kingdom of Enor‘s various monarchs.   If an invasion from the north was to happen, Retervaal and its bridge could potentially be used as a second line of defence. Protecting the bridge would give the defenders an advantage and help them hold off the enemy until more reinforcements could arrive. 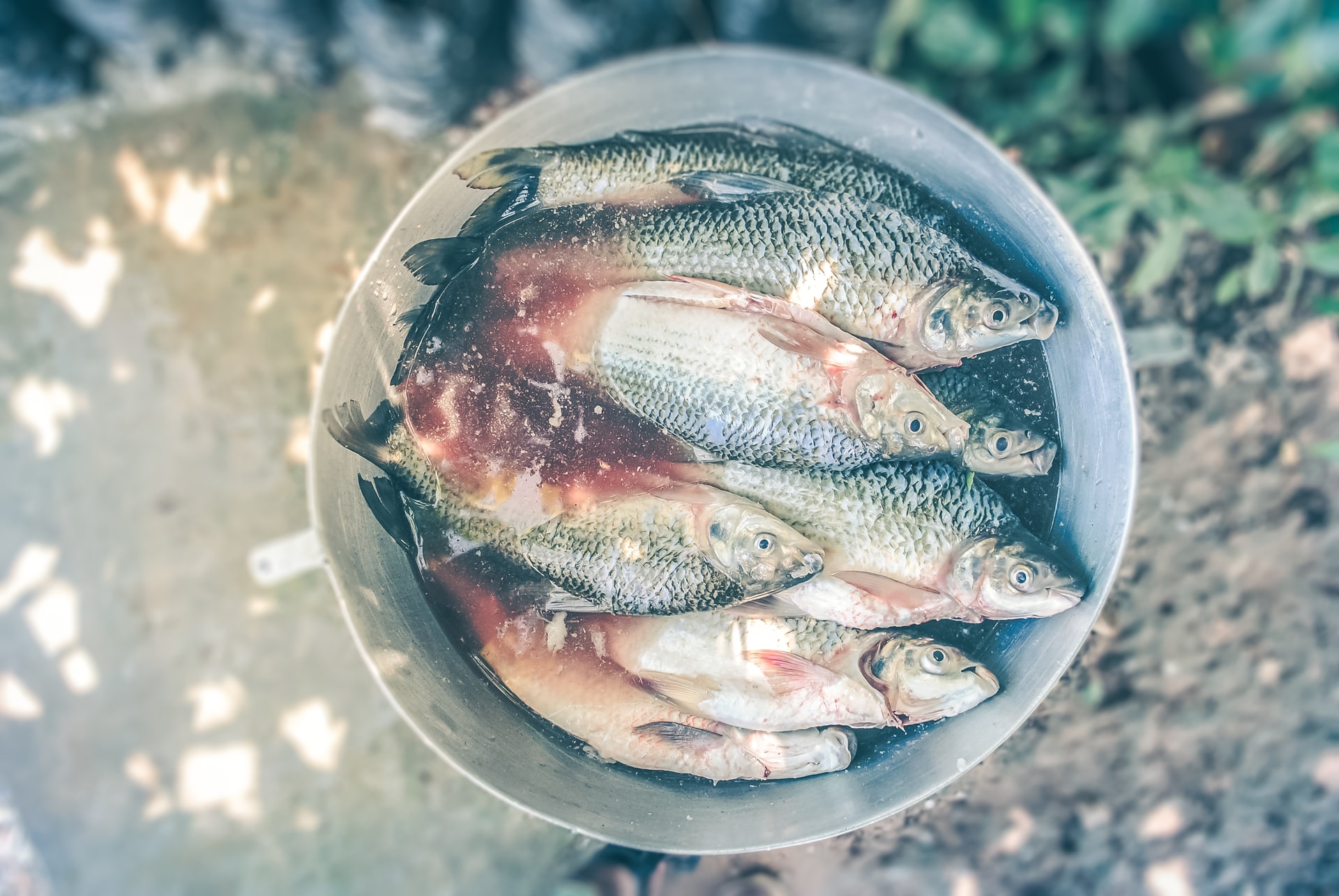 Oh frontier settlement, interesting! Seems like it is of good use for the people manning the fortifications. Also is there any reason as to why that stone bridge was built there in the first place because it seems to be before the settlement or the country?   Btw great looking map!

The northern fortifications were built by a previous civilisation that existed there for a while and they constructed the bridge so that they'd have an easier time supplying the garrison there. There may have been an old settlement where the new one stands as well at some point but things happened and by the time the new settlers arrived only the bridge was left

Sadly the villagers are all out of bubblegum