Most panedur have accepted humans as the undisputed rulers of the continent and the two species have mutual respect toward each other. The panedur find their obsession with religion, heritage, and nationalism strange, but as long as the humans don't force their values and morals down their throats, the two are happy to share the same continent together.

For centuries, the panedur hated the elhen due to the actions committed by the Sehenians of the Imperium of Valhértis during the Patic Purge, but ever since the panedur abandoned their old traditions and turned away from the veneration of their past and their ancestors, they have forgiven all previous crimes.

Relations with the Nehenians had remained good all the way up to the fall of the Imperium of Qerthéllnaval, but after that, the Nehenians lost contact with the people of Southern Lethea. 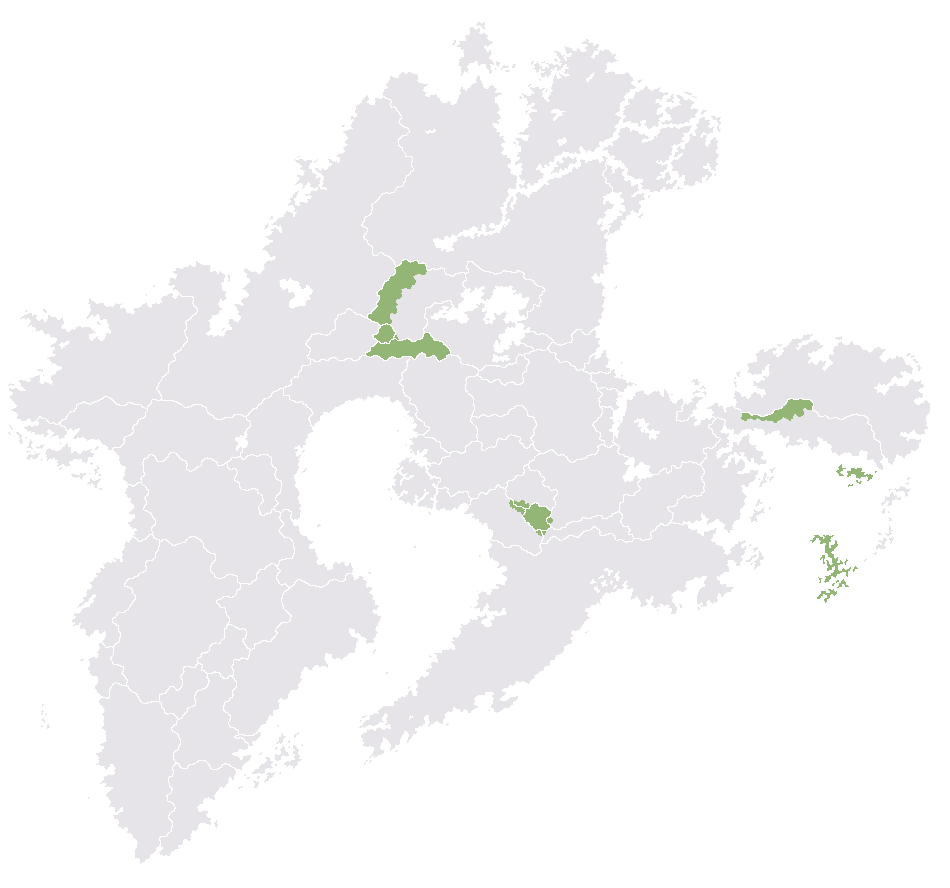